Suggs blisters 24-7, Nixon right behind him 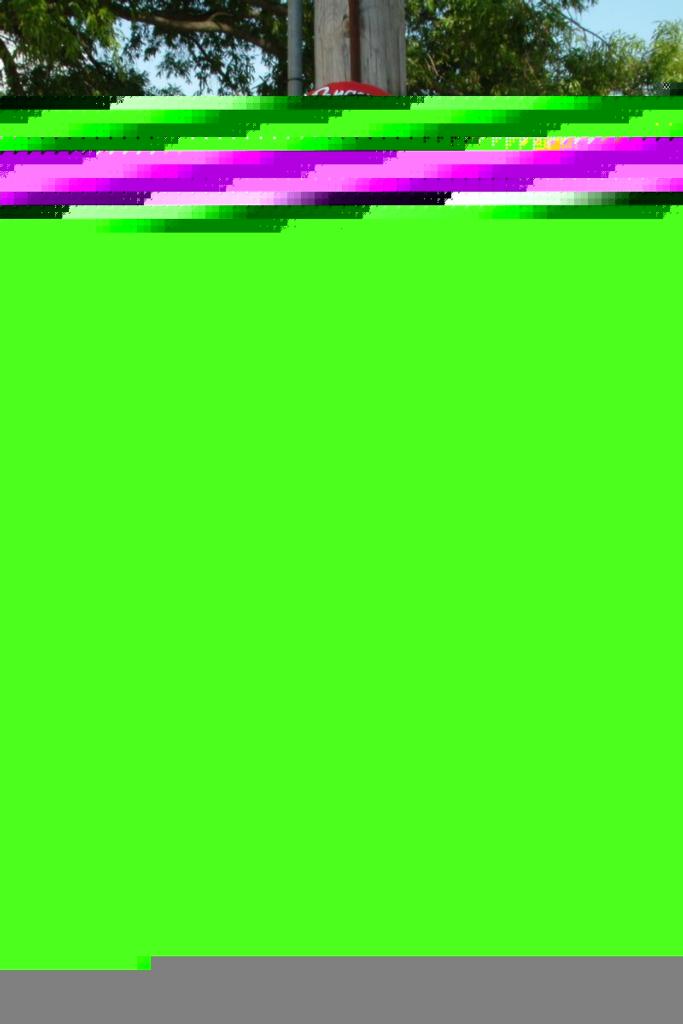 DECATUR, Ala. – This game isn’t that difficult when you can catch a 7-pound largemouth bass on your first and last casts of the day. That’s just what Scott Suggs, an FLW rookie pro from Bryant, Ark., did Wednesday to lead the opening day of Wal-Mart FLW Tour action at Wheeler Lake.

As predicted, a healthy chunk of the tournament field locked upriver to Guntersville Lake in order to capitalize on those potential 7- and 8-pounders. As it turned out, that was the place to be: Nine of the top 10 pros caught their limits in Guntersville.

But it wasn’t all roses and sunshine on the other side of Guntersville Dam. Just four pros weighed in more than 20 pounds – the benchmark of a decent day on Guntersville – and getting up there was a relative pain this morning.

“That boat ride up there this morning was awful,” Nixon said. “We weren’t all going in a nice little line. There were six or seven boats running side by side. It was bumpy. If I knew they were going to run water in this lake (Wheeler) tomorrow, I wouldn’t even go to Guntersville.”

Still, Nixon and others atop the leaderboard didn’t seem to have much trouble with barge traffic or the lock, as some worried before the tournament.

“It always scares you. I hate locks,” Nixon said. “There were over a hundred boats in there when I came back, but it was very easy, very convenient. We got back about 1 o’clock.”

While returning for weigh-in was a concern, most anglers had their sights set on getting up to Guntersville as fast they could. The reason? The morning bite, which is when most of their fish were turned on.

“I think the morning bite’s the deal right now,” said Suggs, who arrived at his first location around 8:30 a.m. and, with a limit in his livewell bookended by those 7-pounders, was done fishing by noon. “If we were all putting in up (on Guntersville), it’d be ugly. An hour earlier would make a major-league difference.”

Suggs caught his fish throwing 1/2-ounce, chartreuse and white Hart spinnerbaits as well as a Texas-rigged, green-pumpkin Exude trickworm. On just one 200-yard stretch of water, he caught four bass weighing close to 18 pounds, including his first 7-pounder. Later he caught the second big fish from a different area.

“I’ve got 10 spots, and I didn’t get to hit but four of them today,” said Suggs, who said he practiced three days over the weekend to find his offshore fishing areas. “I’m fishing way out toward the outside edges of things. A lot of guys will fish the whole hump, but I’m keying on one little area. I feel like the numbers (of bass) have doubled on spots compared to what they were in practice. I think they’re just filtering that way. I’ve been fortunate. Every day of practice, I caught one between 6 1/2 and 9 pounds. Whether I can do that tomorrow, who knows?”

Nixon, the veritable fishing legend from Bee Branch, Ark., who is looking to repeat his 2002 FLW Wheeler Lake victory this week, had a little less than Suggs to go on today but ended with nearly the same result.

“I only had two areas to use today,” he said. “Other than moving out on some humps, I don’t really have anything else.”

“It’s going to be miserable tomorrow when I’m trying to catch my fish and I’m thinking about the two good ones I culled today,” he laughed. “Going up (to Guntersville), you have such a short time to adjust to things. You’re at the mercy of the areas you already have. And I think it’s going to be harder to go back tomorrow and catch them.”

After two top-20 finishes in the first two FLW events of the year, including a victory at Lake Okeechobee, Kelly Jordon of Mineola, Texas, has derailed a little bit over the last two tournaments. But he bounced back strong today with a limit weighing 22 pounds, 15 ounces and claimed third place for the pros.

“It looks just like a bream,” he said, describing the bait. “When these postspawn fish come off the bed, they’re eating bream. It’s not fast fishing. It took me two and a half hours to get a limit, but it went my way.”

Jordon’s stringer also included a 7-pound kicker that he caught on the last cast of the day.

“I couldn’t even see it, but I knew that I’d seen it up there (in practice) chasing bream. It was like it had a favorite spot,” he said. “I put on a Lake Fork Baby Creature and swam it through the grass like a bream, and whack!”

Ray Scheide of Russellville, Ark., grabbed the fourth spot for the pros with a Guntersville limit weighing 21 pounds, 2 ounces, which also included the $750 Snickers Big Bass of the day, a largemouth weighing 8-10.

“I knew I’d be lucky to get five today. I really didn’t have a whole lot going except the last two days,” he said. “I was telling Alessandro (Debbi, Scheide’s co-angler Wednesday) that I caught a 9-pounder just around this corner in practice. As soon as I got the words out of my mouth, that big one hit, and I thought it was going to come off, for sure.”

Ken Wick of Star, Idaho, rounded out the top five pros with a limit weighing 19 pounds, 2 ounces. He, too, made the run to Guntersville.

“I fished offshore humps, where there’s not a lot of boat traffic,” said Wick, who threw a Zoom brush hog and a 5-inch Senko. “I have a few spots, and today they bit good. On the first or second cast, I caught a fish.”

Rounding out the top 10 pros on day one at Wheeler Lake:

A total of 73 pros caught five-bass limits Wednesday, and 189 pros weighed in at least one fish.

Hicks writes himself into co-angler lead

You’ve seen his byline many times in FLW Outdoors Magazine as well as Field and Stream. Wednesday, Mark Hicks, a freelance outdoor writer from Millfield, Ohio, made a name for himself on the water, as well, by thoroughly dominating the Co-angler Division with a 20-pound, 6-ounce limit.

“What a great day,” Hicks said. “What can you say if you catch fish like that?”

“I caught five bass on four different lures,” Hicks said. “The big I caught on a Yum Dinger with a cream-colored belly and watermelon back. I broke one off on it, too.”

While the bulk of Hicks’ stringer came from Guntersville, his kicker came from Decatur Flats on Wheeler. He said the key to catching the postspawn bass today was an extremely slow retrieve, a technique he learned from Newby.

“I never would have fished that slow if it hadn’t been for Sam,” Hicks said.

Fleming, who is from Holly Lake Ranch, Texas, caught five bass weighing 14 pounds, 12 ounces for second on the co-angler side.

Rounding out the top 10 co-anglers on day one at Wheeler Lake:

Arnold also caught the Snickers Big Bass on the co-angler side – a 6-pound, 1-ounce largemouth – and earned $250.

Day two of FLW Tour competition at Wheeler Lake begins as the full field of 200 boats takes off from Riverwalk Marina at 6:30 a.m. Central time Thursday for the second half of the opening round. Following tomorrow’s action, both fields will be cut to the top 10 anglers apiece based on two-day total weight.