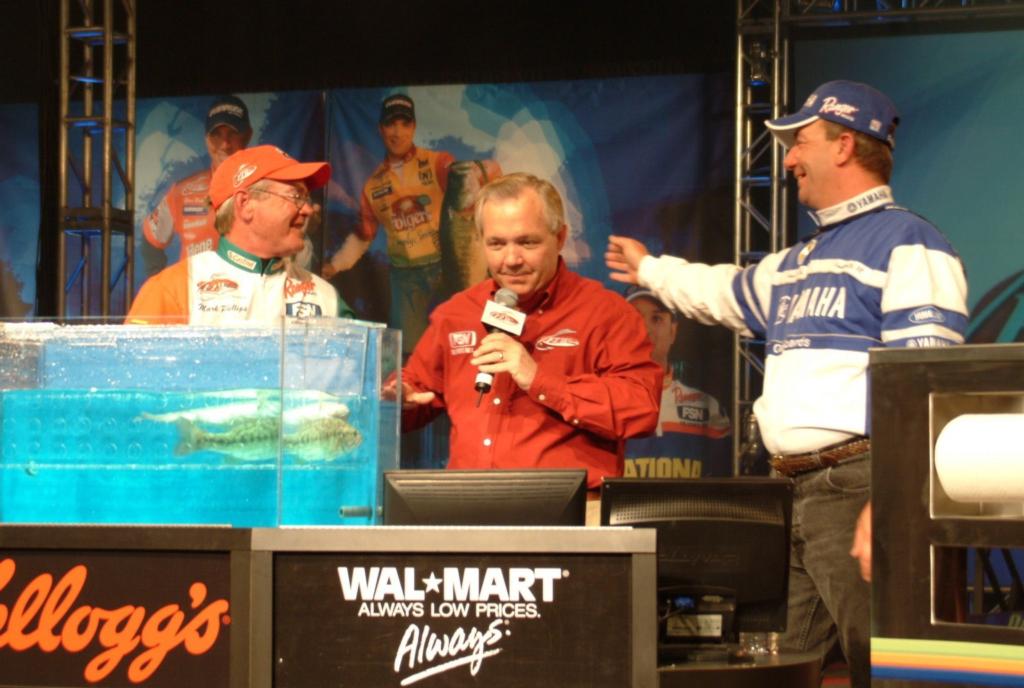 AUSTIN, Texas – Frank Divis Sr. had a sneaking suspicion he was going to win the season-opening Wal-Mart FLW Tour event on Lake Travis. In fact, after a few days of practice, he boldly proclaimed to Tournament Director Bill Taylor that he would be hoisting the winner’s check come Saturday.

Although he didn’t succeed in the manner he wished, Divis did win $25,000 and the Co-angler Division crown at Lake Travis.

Because of the way Hastings was fishing, Divis said he knew a drop-shot was his best option. While 8 pounds, 11 ounces might not sound like a ton of weight, consider that Divis caught the second-heaviest weight of the day regardless of division – heavier than even Lake Travis-expert and pro stalwart Clark Wendlandt. He also lost a 5-pounder at the boat that would have bolstered his catch even more. 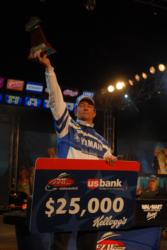 Divis won the tournament using a drop-shot-rigged Bassmedics finesse worm in watermelon-candy color. He qualified for the final round, however, using a PJ’s Finesse Baits 3/4-ounce football-head jig – the same bait that has earned him more than $130,000 in his career. Divis fished the jig with a Net Bait Paca chunk trailer.

“I wanted to do this with the football-head jig,” said Divis. “I caught fish at will with that jig during practice. I probably caught 30 to 40 fish a day with it.”

The fact that Divis practiced for seven days is a testament as to how far the sport of bass fishing has come. Not only are the professionals putting in lengthy preparations, the more successful co-anglers are now too. Divis practiced with pros Randy Blaukat, Danny Correia and Scott Suggs. He credited those gentlemen for helping him attain his fourth FLW Outdoors win.

“I wanted this one really bad. When I pulled in and saw the rocks, I knew this lake was made for me.” 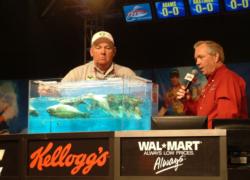 Second place went to Mayor Doug Caldwell of Kane, Pa., for only the second co-angler limit of the day, which weighed 6 pounds, 14 ounces. He earned $10,000.

“It’s an honor to be the first one to place a limit on the scale at the Austin Convention Center,” Caldwell said. 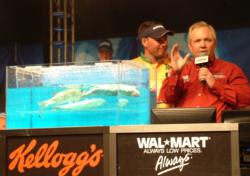 Rounding out the top 10 co-angler finishers at Lake Travis:

Day four of the season-opening FLW Tour event on Lake Travis begins as the final-round field of 10 boats takes off from Travis County Mansfield Dam Park in Austin at 7 a.m. Central time Sunday. Saturday’s weights carry over to Sunday, and the $125,000 Pro Division winner will be determined by two-day combined weight.