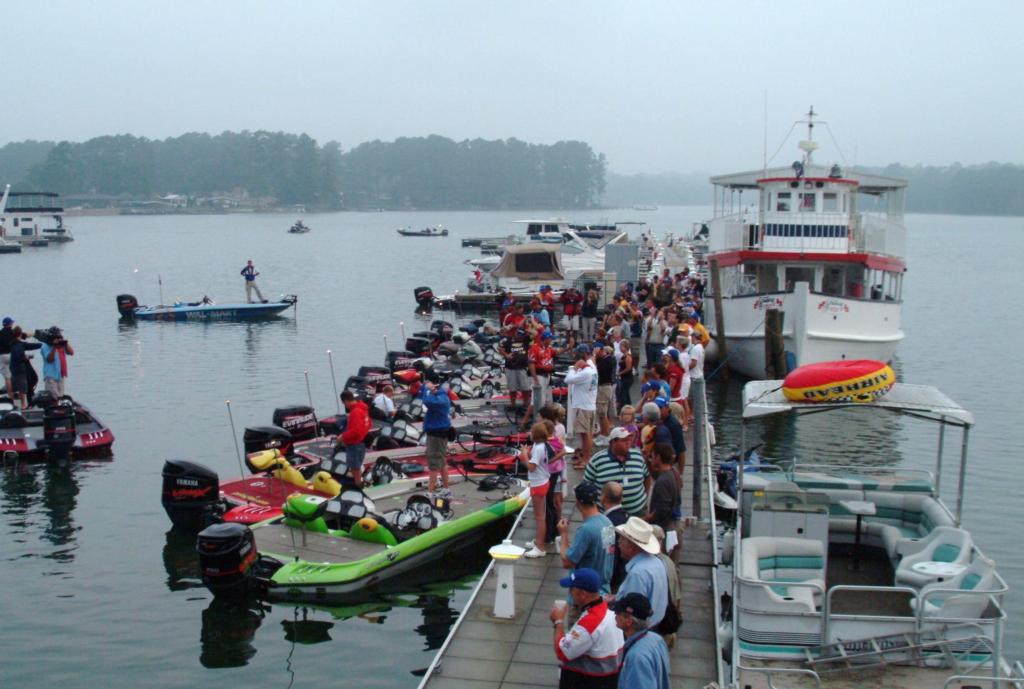 COLUMBIA, S.C. – The 2008 Wal-Mart FLW Tour season has been full of last-minute surprises. For starters, four of the six qualifiers were claimed by first-time winners. Secondly, the Land O’Lakes Angler of the Year race came down to a final point as David Dudley miraculously overcame Andy Morgan and Glenn Browne, among others.

Even at the Wal-Mart Open there was a wild, come-from-behind finish. Pro Mark Pack started the final day in seventh and finished on top with a $200,000 first-place check. With all this evidence, it would be foolish to believe that the conclusion of the 2008 Forrest Wood Cup on Lake Murray would be any different.

As it currently stands, Michael Bennett leads all competitors with 16 pounds, 1 ounce. Bennett is clearly 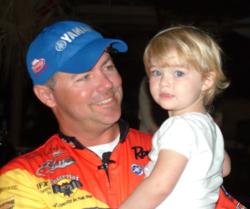 on a consistent pattern, but he’s only receiving 6 to 8 bites per day. If that number is slightly reduced or if he fails to capitalize on a few bites, things promise to get very interesting.

Unlike Bennett, second-place pro Dave Lefebre is catching roughly a dozen keepers per day. It’s a safe bet that he will come to the scale this afternoon with at least 11 pounds. Furthermore, Lefebre has purposely saved some water just for the final day.

“One of the places is prime water,” said the Kellogg’s pro. “I lifted an 8-pounder there in practice.”

“I’m going to reverse that strategy today. I’m going to start this morning by looking for big ones and I’ll worry about getting a limit later. I think if I do what I did yesterday I have a shot.

“This place is capable of 20 pounds. There wasn’t one day in practice where my partner and I didn’t 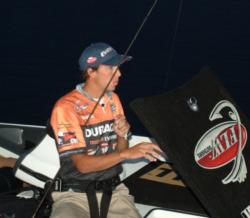 From the sound of it, Bennett still has work to do if he wants to take home the $1 million first-place prize.

“I’ve got a little bit of a lead but I could go out and catch only three fish,” said the Duracell pro. “I’m just going to take it one bite at a time. The biggest thing for me is getting five fish. I’m on quality fish and I know that if I get five at least one or two will be good ones.”

Today represents the fourth and final day of competition at the Forrest Wood Cup on Lake Murray. First place in the Pro Division will go to the angler who brings in the heaviest two-day combined stringer over Saturday and Sunday. The winning pro is guaranteed a top prize of $500,000, with a chance to win $1 million if he is a registered owner of a Ranger boat.

The action continues at today’s weigh-in, which is scheduled to take place at 5 p.m. Eastern time at the 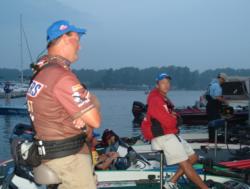 Colonial Center. The free Family Fun Zone and Outdoor Show will open its doors at 11 a.m. The first 1,500 kids 14 and under will receive a free rod and reel combo. In addition, one lucky fan over 16 attending the final weigh-in will win a new Ranger Z-Comanche bass boat powered by Yamaha. Participants in the Ranger boat drawing must be present to win.

Fans will also be treated to a free country music concert by multiplatinum recording artist Tracy Byrd. The concert, which also takes place at the Colonial Center, will begin at 4 p.m. and precede the final weigh-in.