3 Keys To The Next Cup

What might be in store at the 2016 Forrest Wood Cup 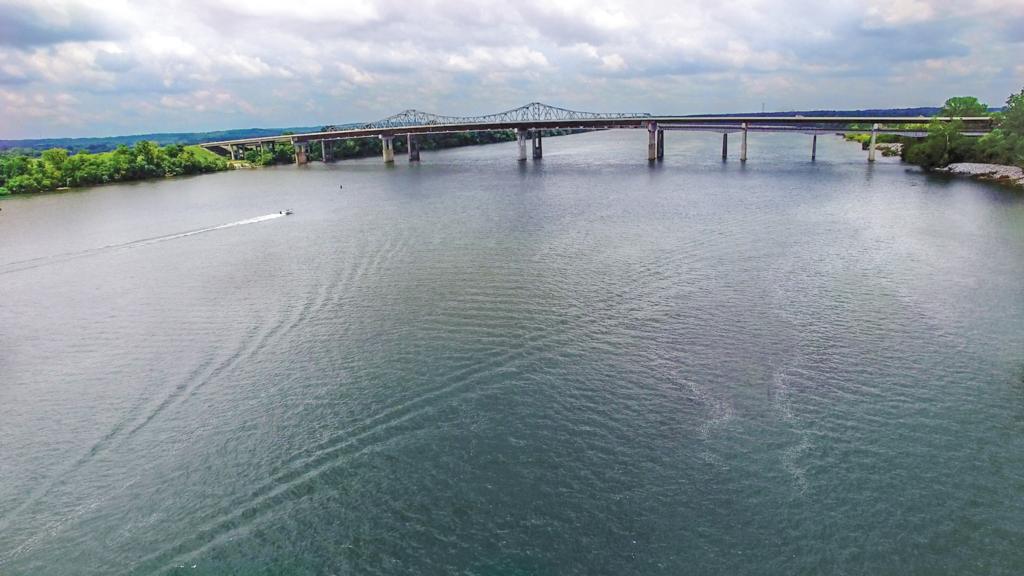 It’s almost always too early to preview a fishing tournament. Even this year at the Forrest Wood Cup, Brad Knight probably wouldn’t have told you that he knew the winning spot on Lake Ouachita once practice was over. Fishing is just too hard to predict.

Nonetheless, Huntsville, Ala., and Wheeler Lake will host the 2016 Forrest Wood Cup next August, and someone will earn the biggest payday in fishing. With everything that’s at stake, it makes sense to get some background on the lake and run through some of the possible patterns. 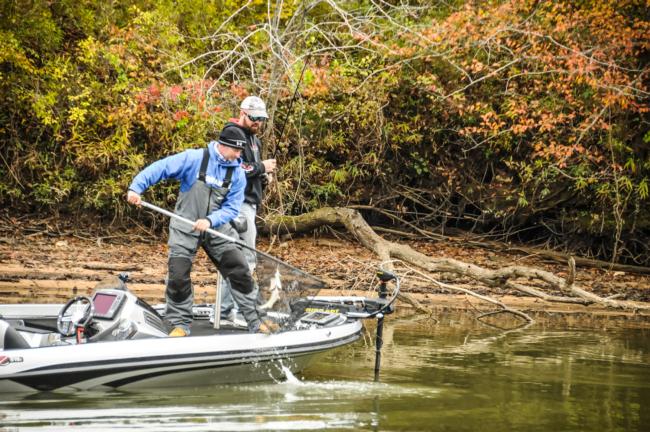 Though Wheeler Lake is situated just downstream of Guntersville and only Wilson Lake separates Wheeler from famed Pickwick and Kentucky lakes, we aren’t fated to see a ledge-fest like the 2016 Walmart FLW Tour stops on Pickwick and Kentucky will certainly provide. Both 2014 FLW Tour Rookie of the Year Jason Lambert and local FLW Tour co-angler Luke Dunkin say that the shallow bite might be a key player.

“As early as it is going to be [Aug. 4-7], I would say the ledge bite will still be a factor, and with where we are putting in [Ditto Landing at the upper end] a bunch of guys will go to the tailrace at the dam and that will be a factor,” explains Lambert, 2016 host of The Bass Dr. “But there will be a lot of shallow water in play. I would say half of the top 10 will be fishing shallow – like 3 feet or less shallow.”

“I 100 percent think it could be won shallow,” adds Dunkin, who also predicts that the shallow-water anglers will outweigh pros fishing brush and ledges in the top 10. “Wheeler fishes shallow 70 percent of the year. There will be a lot of pressure on the deep stuff, and it gets really hard to catch them in August. You’ll get a huge migration of this year’s shad fry in August and the fall, and it will become a shallow deal.” 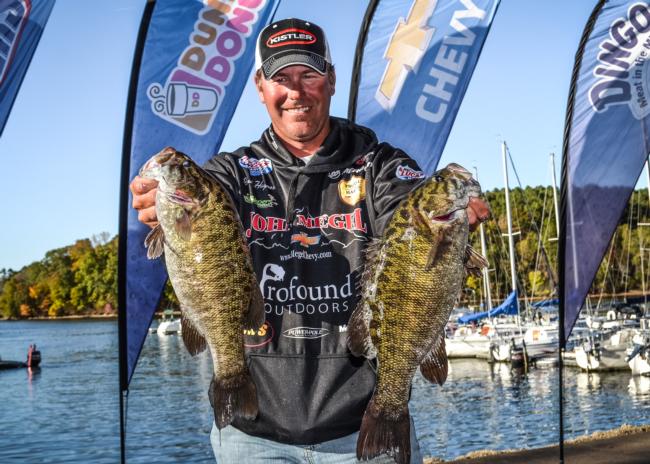 Besides the chance for a really strong shallow pattern, one of Wheeler’s other oddities is a very healthy population of smallmouths that could tempt and challenge the field. How much smallies will factor in is a debate we won’t settle until next summer.

“There are some random schooling smallmouths that exist that time of year, and somebody could catch a few,” muses Dunkin. “Wheeler’s smallmouths are like ghosts for me. It has a ton of big ones – I mean, it has a bunch over 5 pounds – but they are hard to count on.”

“I wouldn’t say anyone will have a smallmouth-specific pattern, but it will be a mixed bag for sure,” adds Lambert. “They play a much bigger role on that lake than on Pickwick and Kentucky. I would venture to say that whoever wins that tournament will weigh 60 percent smallmouths. I think he might have three solid smallmouths with a couple of big largemouths every day.”

While Dunkin doesn’t believe smallmouths will be a key player in the win, he does think spotted bass could be a player. Guntersville has some pretty big spotted bass just upstream, and he says they aren’t uncommon below the dam and down to the Highway 65 Bridge in the upper reaches of Wheeler.

The tailwaters at the base of the Guntersville Dam and the true river portion of Wheeler Lake around Ditto Landing, collectively, figures to be a popular area even though it isn’t the place to be historically.

“Going out of the river, it’s going to be a run to get down to some of the other areas in the lake,” explains Dunkin. “That run is a huge X factor in this deal. If we get wind, it could turn that into a nightmare. For locals, the end of the lake near Ditto Landing is almost not considered part of Wheeler Lake.

“I think you’ll see a pretty equal split of where guys in the top 20 are fishing, but I think it could be won in the river,” he adds. “There are a ton of bass up there. I think that a lot of people will spend time practicing up there and realize that the fishing is really good. There are backwaters, creeks and the main river. I wouldn’t be surprised if half the top 20 fished above the 65 bridge. When the fishing is tough, time is such a big deal. If it’s a grind, I’d take my chances up the river.”

Four or five years ago, the story on Wheeler would have been the big grass flats around Decatur, but due to their disappearance that is no longer the case. While there will be some offshore fish and brush piles to tap, this might shape up a bit like the most recent Cup on Ouachita (perhaps a reason why Brad Knight likes his chances), where a shallow pattern or area wins out. With both Lambert and Dunkin projecting a winning weight somewhere between 50 and 60 pounds, we could be in for another very interesting and very tight Forrest Wood Cup.