Brad Knight relies on a systematic approach to winning 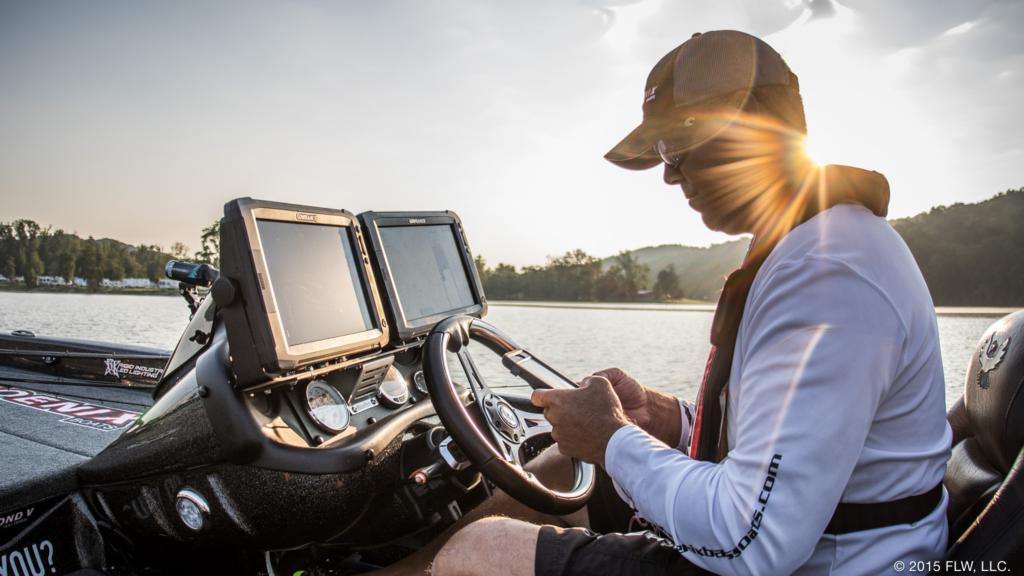 For five seasons, Brad Knight struggled on the Walmart FLW Tour. From unexpected breakdowns to lost fish and missed chances, the part-time pharmacist from Lancing, Tenn., cracked the top 50 only once. That all changed with a 19th-place finish in the annual standings and a 20th-place showing in the Forrest Wood Cup in 2014. In 2015, his momentum continued to shift into high gear as he made it into a couple of semifinal rounds in regular-season events, then capped it all off with a dramatic Forrest Wood Cup win on Lake Ouachita.

“I’m a ‘scientific’ and ‘systematic’ guy,” reveals the laid-back east Tennessee pro. “It’s one of the things that really hurt me early in my career. I didn’t let my plan develop enough. I used to play the science of it to a fault. Instead of being able to jump around and see what was happening, I used to try and spend too much time doing what should be happening.”

On the water at the Forrest Wood Cup a few months go, Knight made a couple of calls that he otherwise might have missed early in his career. On the first day, after milking the back of Big Blakely Creek for all it was worth, Knight fished some sloping banks with a buzzbait and culled up to 14 pounds, 4 ounces, his biggest bag of the event.

The final day, after slinging a Lucky Craft square-bill around his nearly played-out creek to no effect, Knight opened one of his meticulously organized crankbait boxes and pulled out a homemade balsa plug that he thought might work. A few casts later he boxed his biggest fish of the day.

Systematic preparation and planning certainly continue to benefit Knight in his career, but there’s more to his recent success. His family, his focus and his life in general seem to be steamrolling toward even bigger things to come on the tournament trail. 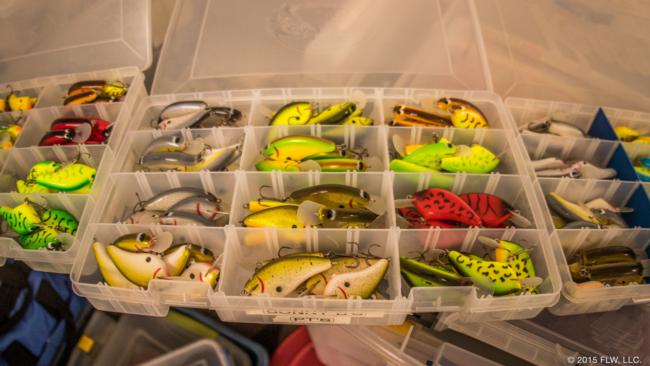 “I try to maximize my efficiency on the water,” says Knight. “At the Cup, I put a box of crankbaits in my boat that I hadn’t used in five or six years. It just hit me on the final day that I needed that bait, and I had it in two seconds.

“I don’t really know why I need to be so organized; I’ve always been that way,” he adds. “If I go fishing tomorrow, I can’t just grab a couple rods and go and feel good about it. I need my whole system. My mom used to see it in my room. I only organized stuff I had passion about. As a kid, my baseball cards would be all organized and my toy cars would be perfect, but my room would be a mess. Nowadays they probably put kids on medicine for that kind of stuff.”

Knight might have been obsessive since childhood, but he wasn’t born being good at managing tackle.

“A lot has changed over the years,” Knight explains. “At one time, I had way too much stuff. I was like everyone else – I was a tackle junkie. I had a crazy number of homemade crankbaits, and I was bringing along three different baits that all did the same thing. It took me about two or three years where I was working to pare down to just ‘the juice.’”

Technology and modern convenience also helped him get his system in order. Where he used to buy a few hundred Senkos before heading down to Okeechobee, he can now just bring a small bin and know that the miracle of overnight shipping will save him in the worst case. 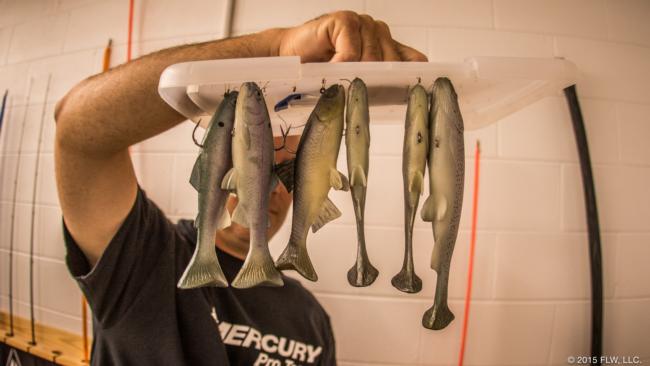 “There’s something new to add every year – big spoons or whatever else. Lately it’s been swimbaits for me,” says Knight, who has a high-dollar collection of glide baits and loves to fish for the fun of it with big swimbaits. “I’m always tweaking, but every winter I specifically go through my plastics and get rid of a lot of stuff. I’ve got a big container to keep everything I cull to give to kids or people starting out.

“For me, the hard work isn’t just being on the water really early. It’s having every hook right and every bait tuned right,” he continues. “For my crankbaits, I’ve got five of every color I need in the box. Two of them have hooks, and all of them are tuned. If that crankbait I picked up at the Cup had had rusty hooks, it might have cost me half a million dollars.

“Having everything where I wanted it helped me develop an identity. You’ve got to figure out what your thing is to catch them. Learning to go on the road and find fish fast is good, but even a three-day practice period usually only lets you plan part of the first day before you need to start fishing fresh again.” 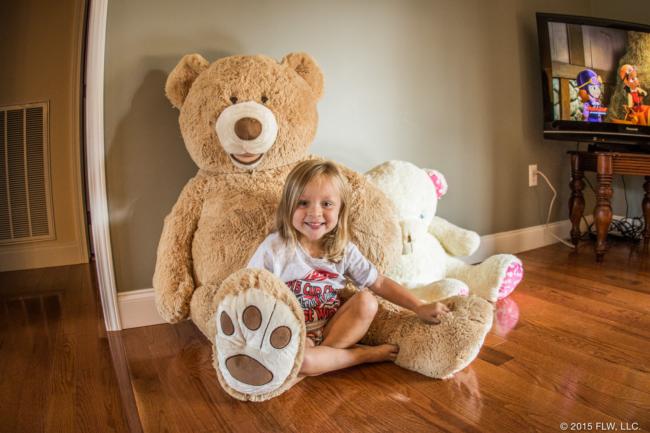 For Knight, the last few years have been his best both on and off the water. Some of that is because he’s a better fisherman, but he credits a lot of it to finally having every aspect of his life pointed at tournament day. In particular, he’s quick to credit his wife, Becky, and their young daughter, Tinsley, for his success.

“Having my family on the road has helped a lot,” Knight details. “It’s part of the total system. I know I can delegate and things will get done. All I need to do is roll into town on Thursday, get the camper set up, spend Friday on my tackle and then by Sunday [the first day of practice] I have everything ready to go. My focus is 100 percent on catching a bass. I don’t need to think about being off the water before a restaurant closes or getting gas or whatever. I give Becky a call about a half-hour before I get off the water, and when I get back to the camper I have a meal ready when I step inside, I have some family time and then I go to bed. You’re always trying to perfect the system, but I’m pretty close to finding out what works for me.”

Evidenced by the $500,000 and Forrest Wood Cup trophy he won as a result of “the system,” it appears he is very close.