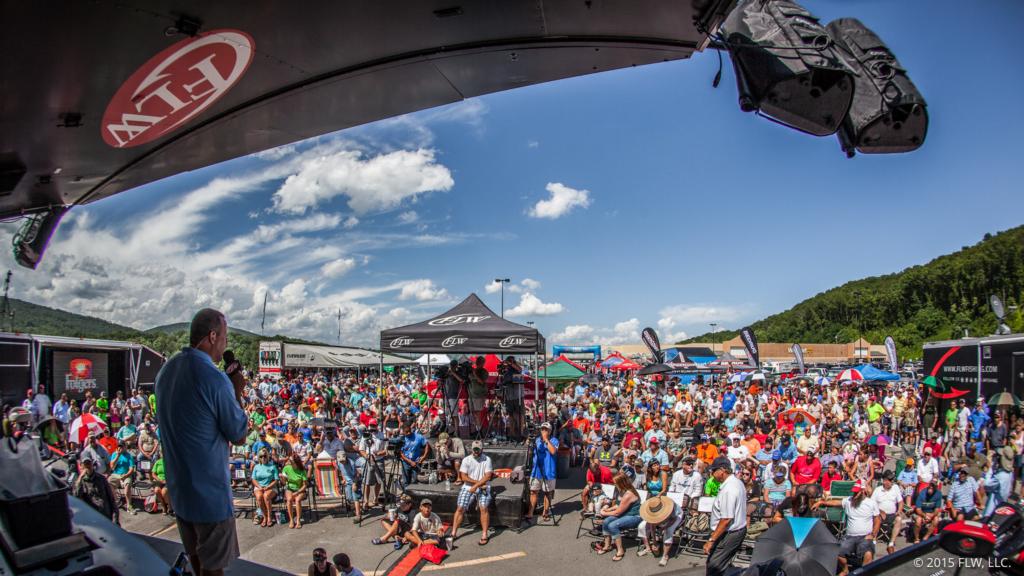 A lot is at stake when the 2016 Walmart FLW Tour kicks off at Lake Okeechobee on Feb. 4, and FLW wants fans to be just as prepared for the new campaign as the 171 pros who are signed up to compete.

That’s why we’ve prepared this complete guide to the 2016 Tour season. It covers everything a fishing fan might want to know about the six regular-season Tour qualifying events, the Forrest Wood Cup on Wheeler Lake in August and the two all-new autumn Invitational tournaments.

There are blogs and columns penned by industry experts and Tour stars, as well as pundits’ picks for AOY, staff predictions, a roster breakdown and more.

Knight’s Next Course – By Sean Ostruszka

Blog: Setting Sights on AOY No. 2 – By Scott Martin

Is This Cody Meyer’s Year? – By David A. Brown

Opinion: 5 Reasons Champlain is a Perfect Finish – by Jody White

Blog: The Annual Debate on Beaver Lake – By Matt Arey