Where to Fish on Pickwick and Wilson 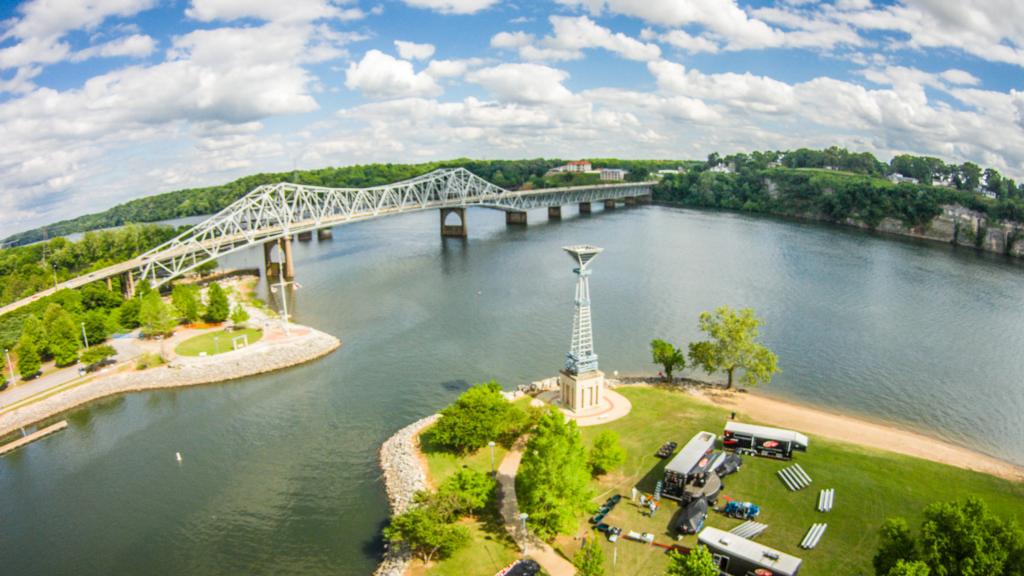 While the Walmart FLW Tour event presented by Quaker State and hosted by Florence/Lauderdale Tourism launches out of McFarland Park on the upper end of Pickwick Lake, the host lake isn’t the only fishery in play this week. In addition to 50-plus miles of river and lake to fish on Pickwick, the pros also have the option of locking upriver into the smaller Wilson Lake and fishing all the way to the Wheeler Dam.

Here’s a look at what the pros are dealing with and where they might catch some bass. 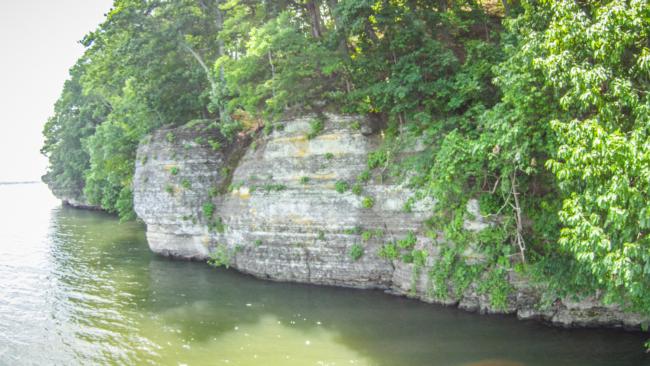 The upper part of Pickwick isn’t much like a lake. The Tennessee River is close to natural and flows hard here. Though there are largemouths to be caught, there are also plenty of shallow bars and current breaks that can hold big smallmouths if the time is right. Pros can’t fish right up on the Wilson Dam but can absolutely take advantage of the current flowing through it. If a big brown fish crosses the weigh-in stage, there’s a strong likelihood that it came from this part of the lake. 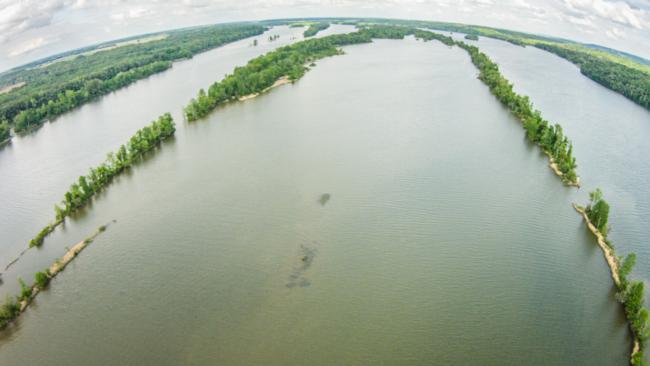 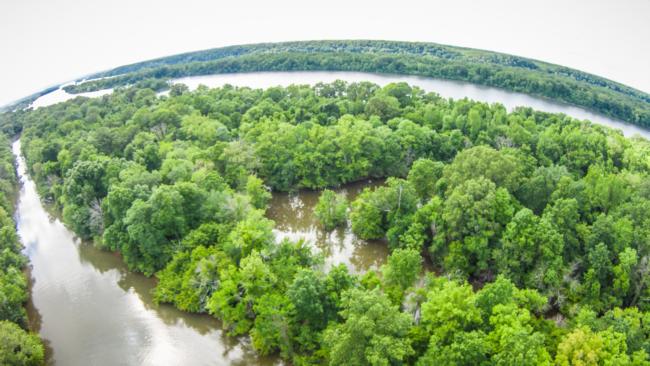 In addition to the famous ledges, Pickwick has an abundance of shallow cover in the backs of the creeks, inside the islands (really), tucked away in the backwaters off the Tennessee River and even on the main drag. From laydowns to cypress trees and bank grass, there is plenty to hold fish that are spawning, guarding fry or simply living near the bank. 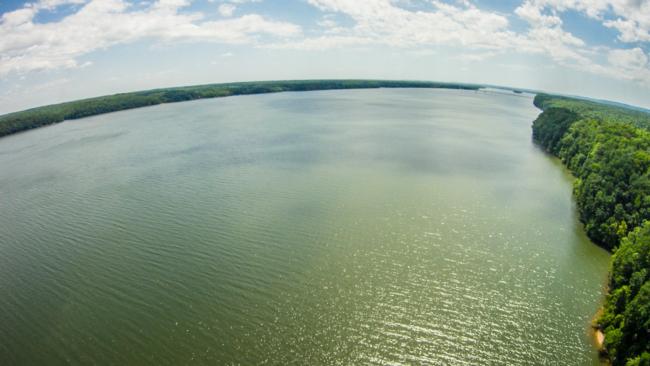 In the last few years, Pickwick has seen a huge increase in the amount of hydrilla covering up the shallow ledges that are strung out along the river. In addition to the hydrilla, the shallow ledges are also home to shell beds and sometimes spawning shad. However you twist it, there are plenty of reasons for bass and anglers to spend time offshore and shallow.

Lakes all along the Tennessee River are known for excellent summertime ledge fishing, and Pickwick is no different. Though the deeper ledges might not be loaded up with bass anglers as they would be if this tournament was held a month later, there will undoubtedly still be pros out hunting for some early big ones or the mega-school out deep. 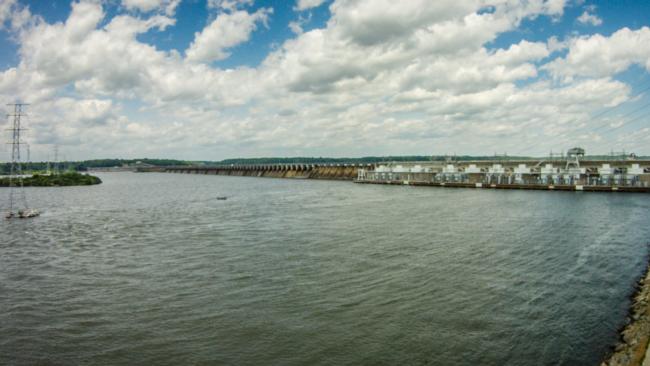 One of the big draws of Wilson Lake is the Wheeler Dam at the lake’s upper end. Pros can fish right up to the dam, and it’s known for cranking out some giant limits of largemouths and smallmouths. It can be hit-or-miss and takes a lot of knowledge to truly master, but the potential for glory in the current-churned tailrace is certainly there. 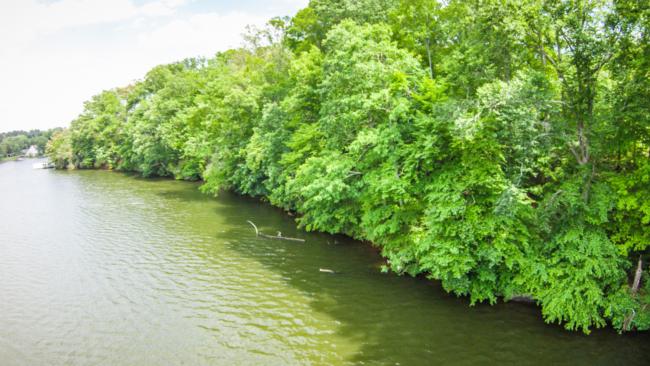 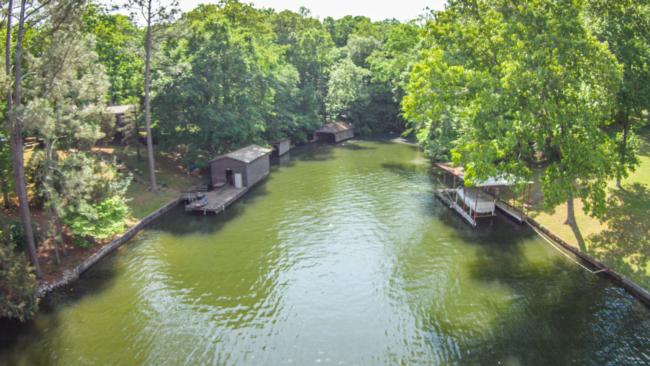 Wilson is generally more stable and “lake like” than Pickwick. With some decent-sized creeks without much flow, plenty of bank grass and docks, it can produce a lot of bass by “just fishing” along in good-looking water. If pros do decide to go up to Wilson, expect at least a few to catch easy limits targeting shallow bass that are just off the spawn or still spawning up shallow. 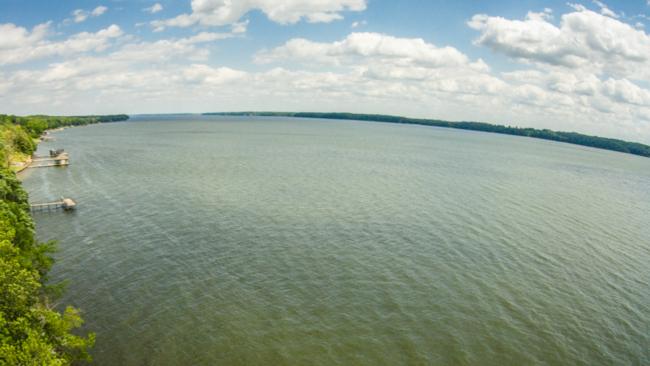 Because Wilson is so small, it doesn’t have as many offshore places as Pickwick, but what’s there can be very productive. From points in creeks to shallow bars with current and even some true river ledges, there is definitely potential for a big bag or two to come from offshore on Wilson. In 2014, Marcus Sykora average more than 20 pounds per day to win the FLW Bass Fishing League All-American on Wilson, and he caught nearly all of his fish offshore on one key bar.