With one event remaining, here are the pros who need to get it done to make the Forrest Wood Cup 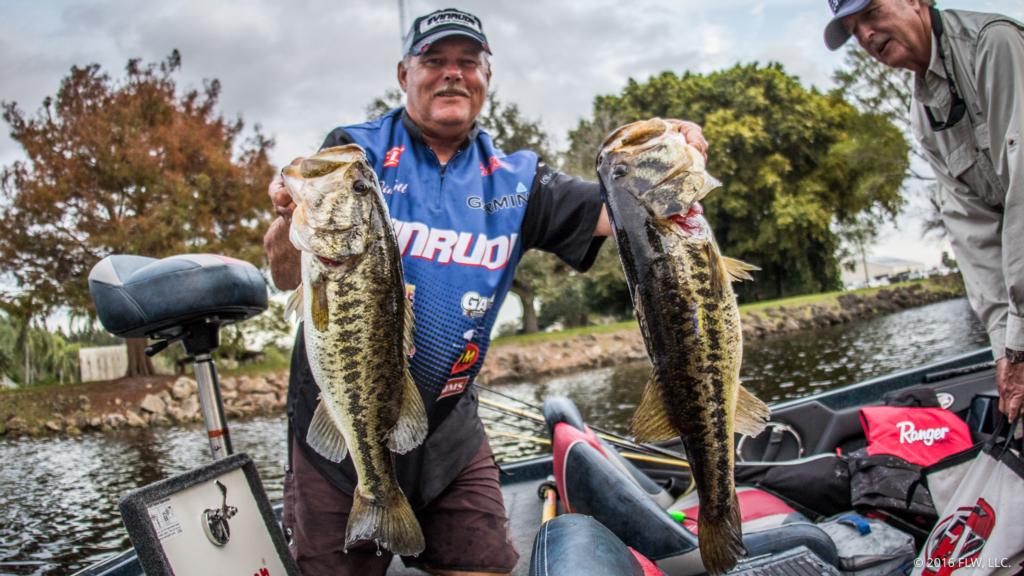 The final stop of the 2016 Walmart FLW Tour on Lake Champlain not only marks the end of the regular season, but also it’s the last place for the pros to earn enough points to qualify for the Forrest Wood Cup on Wheeler Lake Aug. 4-7.

The top 35 pros in the end-of-season Tour standings qualify for the Cup. This year, there are only four Tour pros that are pre-qualified for the Cup: Charlie Weyer and Nick Prvonozac via the 2015 Costa FLW Series Championship, 2015 Cup champ Brad Knight, and 2015 AOY Scott Martin. Martin, in 12th place in the standings, is currently the only one of the four above the 35th-place cutoff and likely will double-qualify, resulting in an additional qualification being extended to 36th place. However, Knight sits in 47th with 681 points – just 30 points back of 36th-place pro Jim Tutt’s point total. A good tournament from Knight could mean he double-qualifies and moves the Cup cutoff to 37th place. But for now, we’ll consider the cutoff to be 36th place.

A handful of veteran Tour pros reside around the cutoff, along with some young pros looking to punch a ticket to their first Cup. Just 25 points separate the 10 pros who are on the “bubble” from 32nd to 41st place. Here’s some analysis of the group. Point totals through five tournaments are given to the right of their names. 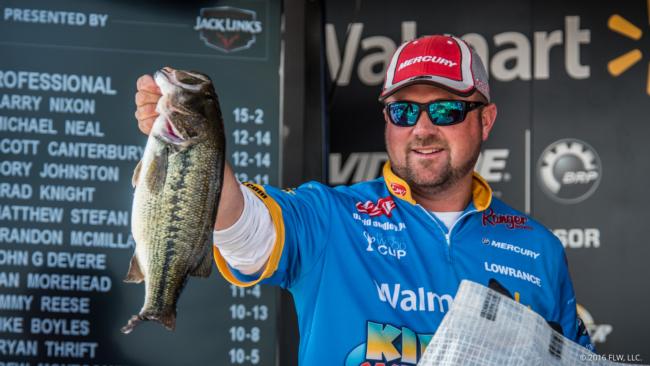 While Dudley is in dangerous territory in the standings, it’s lucky for him that he gets to decide his fate on one of his favorite lakes in the country. Oh, and not to mention he won on Champlain back in 2012 when he locked up his third AOY title. The fact of the matter is he should be able to crawl up the standings into safer ground and be able to start thinking about Wheeler Lake in August. 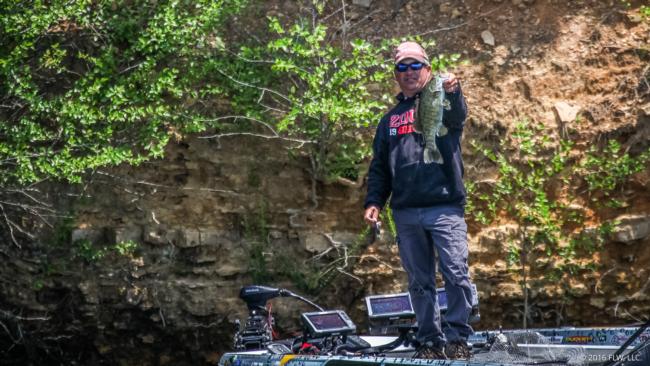 Morrow has been to four Cups in his young career on Tour, and what is even more impressive is that three of those Cups resulted in top-10 finishes. Problem is, Champlain hasn’t been the nicest to Morrow over the years. His last two Tour events on this big pond resulted in triple-digit finishes. If Morrow wants to add to his Cup resume he better hope his skills with his electronics help him locate a few schools of smallmouths – and possibly largemouths – to give him one of his best tournaments yet on the lake. 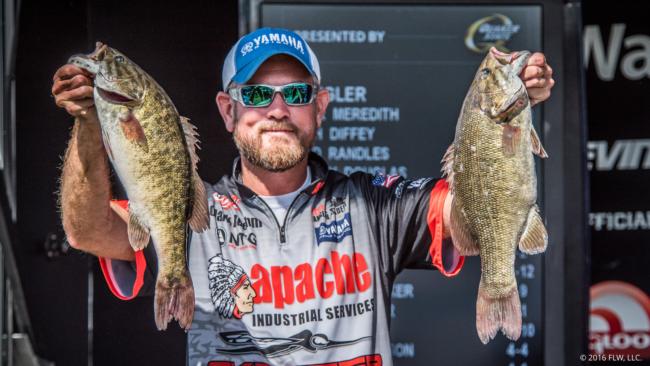 Reehm should love the south end on Lake Champlain due to the abundance of grass – namely milfoil – which should remind him to some extent of fishing in Texas. He made it to the Cup last year, and you can bet he’d love to make it two in a row. 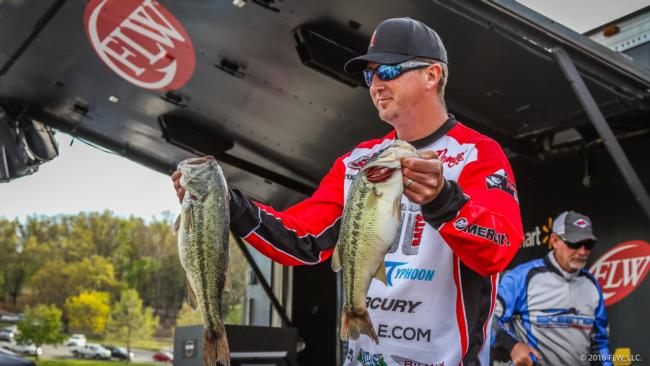 This tournament is as close to home as it’s going to get for Schmitt. Luckily, he has plenty of experience on Champlain to hopefully earn a pass to his first-ever Cup. Schmitt has fished Costa FLW Series events on Champlain for years with solid success and even took a top 10 there during the Tour Opens back in 2011. 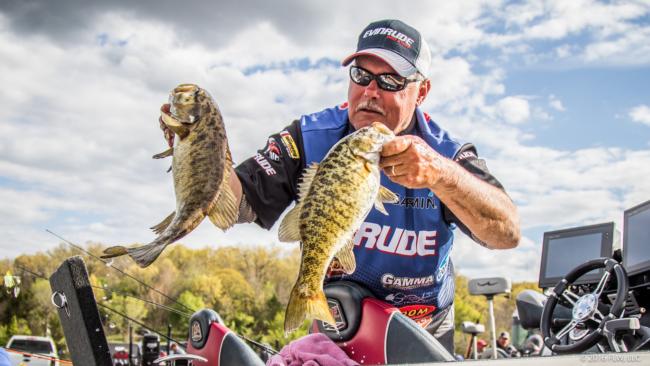 This Tour veteran is officially the man on the bubble. Despite hailing from the opposite end of the country in Texas, Tutt has had some good finishes on Champlain over the years – likely a result of his skill at fishing grass. If he can maintain the pace he could be going to his first Cup since 2012. 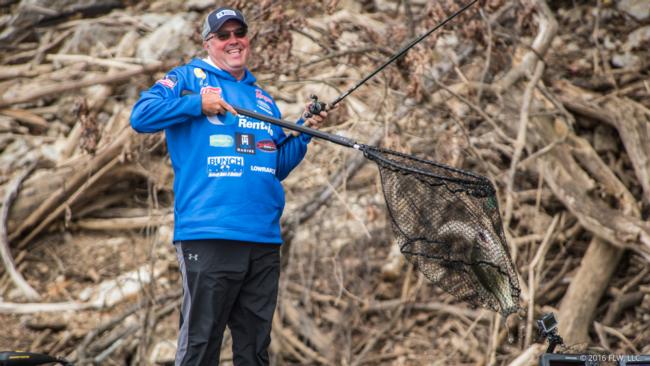 After a top 10 on Beaver Lake and a 21st-place showing on Kentucky Lake, Whitson has made a big rally to put himself in position to qualify for the Cup in his rookie season on Tour. Champlain offers plenty of variety for most anglers to find something in their comfort zone, so Whitson shouldn’t have an issue with being so far from home. 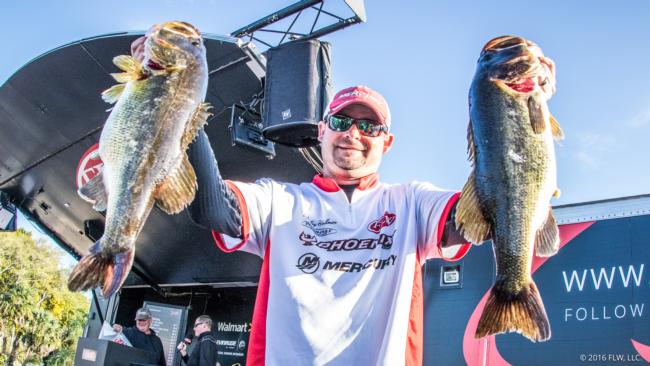 Hallman leads a pack of guys locked in with 701 points. After winning the season-opener on Okeechobee, Hallman hit a little bit of a rough patch in his rookie endeavor on Tour. He turned things around last week on Kentucky Lake with a 27th-place finish and now gets to visit the beautiful North Country. Champlain should set up well for Hallman if the flipping bite is on, and it wouldn’t be surprising at all to see him punch his ticket to his first Cup ever. 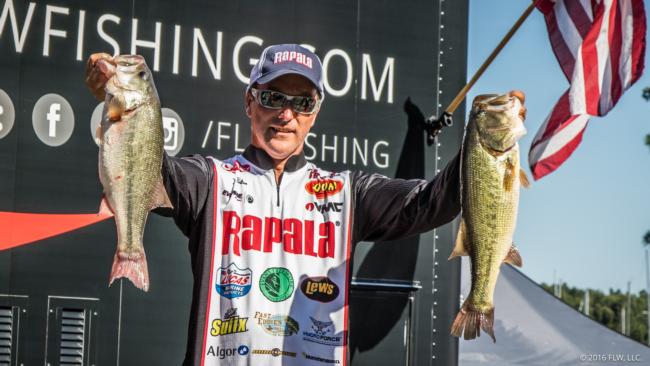 Bolton is the most experienced veteran of the 701 bunch with the most appearances on Champlain as well. Bolton is fresh off a top 10 on Kentucky Lake, and that momentum might follow with him up north. 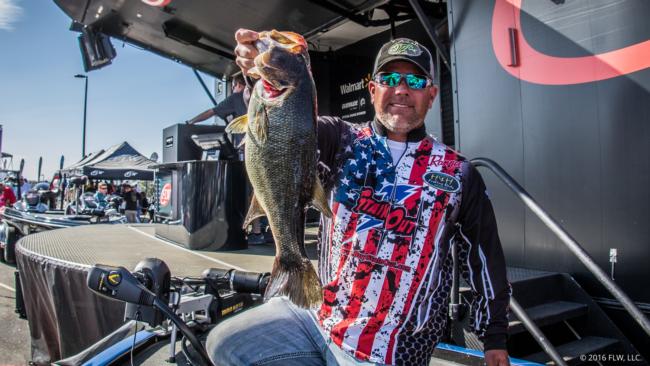 Reyes is having one of his best seasons yet out of the 10 he has competed in on Tour. Reyes has a rocky past on Champlain with a couple of triple-digit finishes. He’ll need to turn it around to sneak up the standings a few spots and make his third Cup. 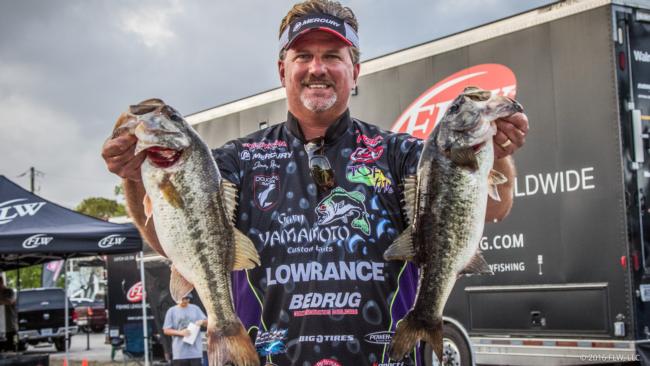 In his sophomore season, Reese is already ahead of where he finished last year – 44th place and just out of Cup range. While this California kid is no Champlain expert, the lake should fit with his style. Reese is as comfortable with clear water and light line as he is a flipping stick. That will come in handy on Champlain.