What they eat in August on Wheeler Lake 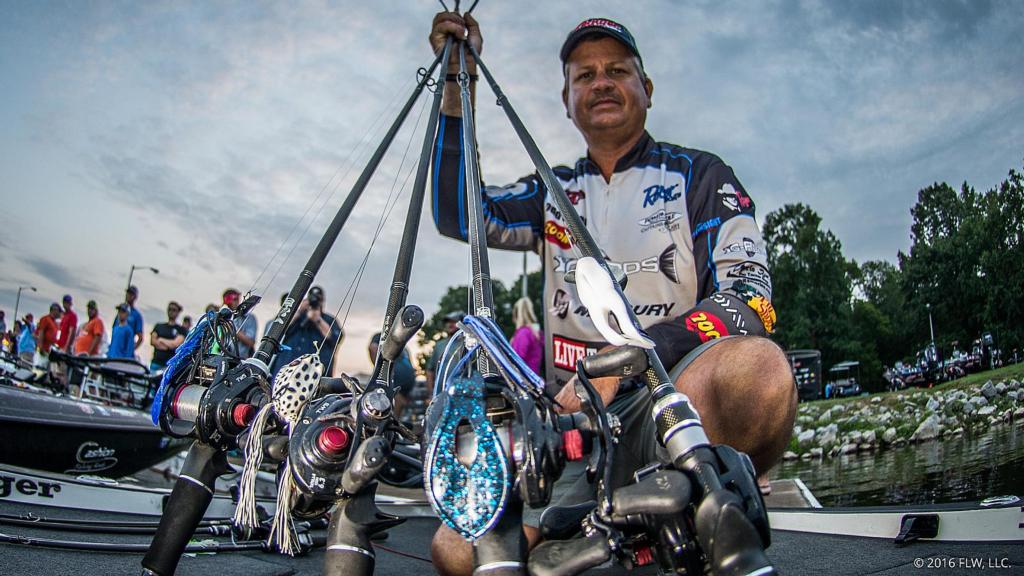 The top 10 pros in the 2016 Forrest Wood Cup presented by Walmart at Wheeler Lake caught bass just about every way you can catch them in the summer except for ledge fishing. From way up creeks to chasing schoolers, these are the baits they relied on. 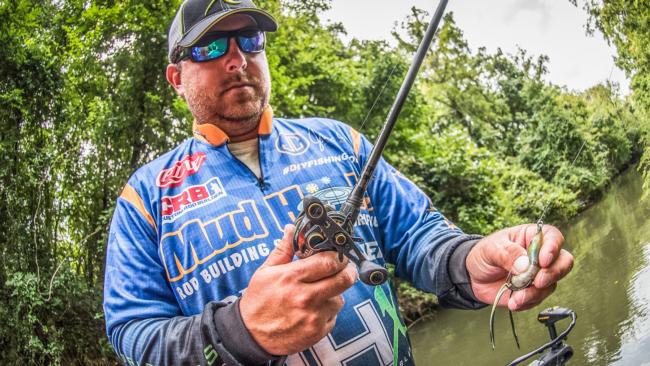 1. John Cox earned the win way up a creek, and his primary bait the entire time was a Jackall Iobee Frog. He also added a few fish on a Yamamoto Senko. 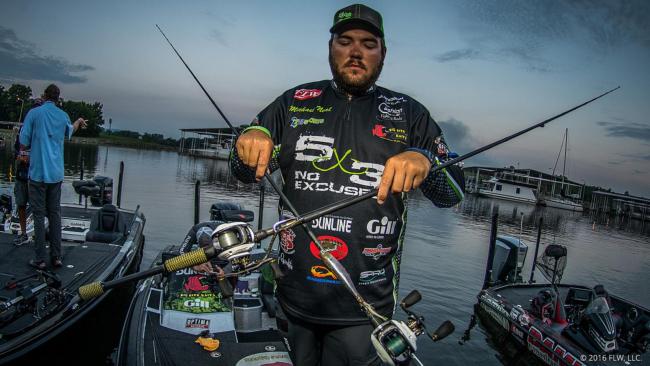 2. Finishing runner-up, Michael Neal targeted schooling bass with a Lucky Craft Sammy as well as a Gunfish. Perhaps more important than the actual bait, Neal tipped his clear-colored topwaters with a feathered treble to better mimic the small baitfish in the area. Neal also threw a Carolina rig with a 6-inch Big Bite Baits Finesse Worm. 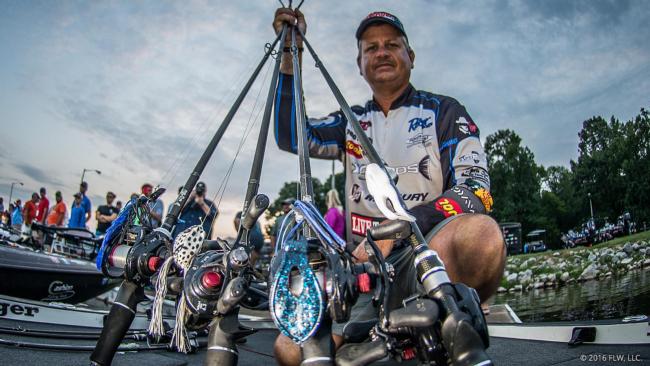 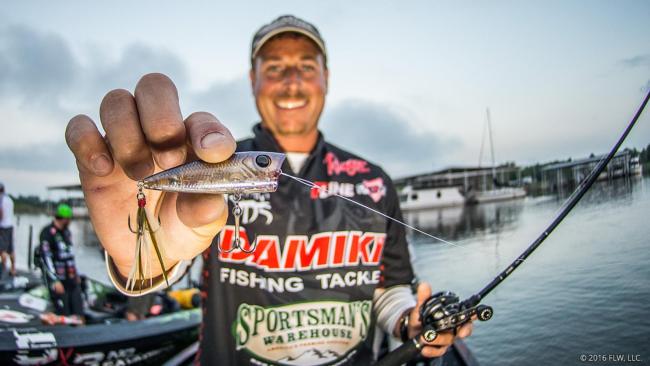 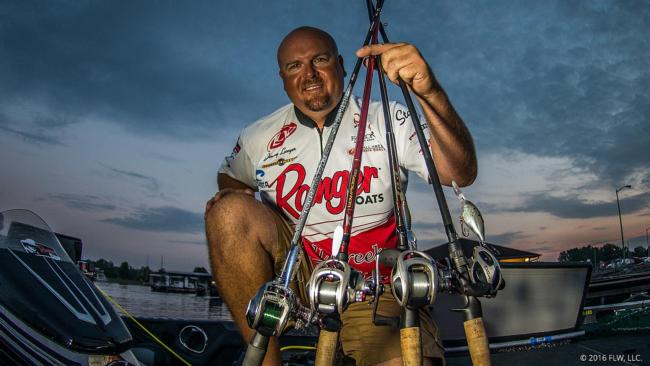 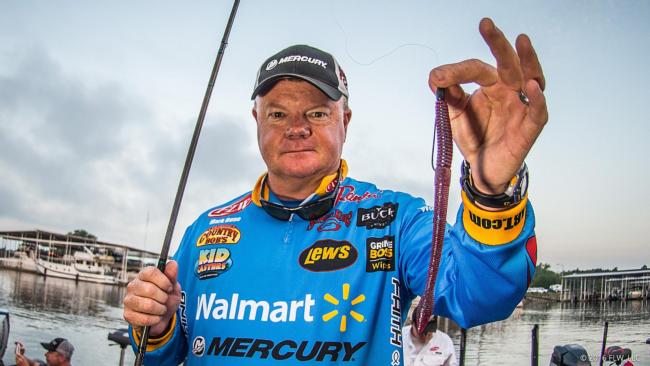 6. Mark Rose fished uncharacteristically shallow for sixth. He says he relied on an 8-inch Strike King Bull Worm Texas-rigged with a 5/16-ounce weight, a 3/8-ounce buzzbait with a toad trailer and a 1/8-ounce shaky head with a 6.5-inch Strike King Finesse Worm (morning dawn). 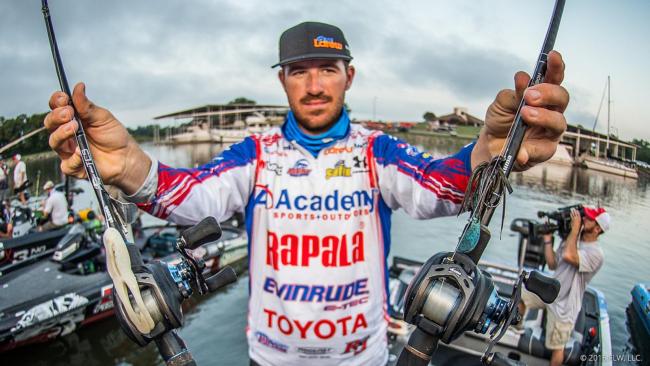 7. As usual, Jacob Wheeler was fishing shallow on the final day of the Forrest Wood Cup. He used an Accent Lures Game Changer Buzzbait (large blade) with black or white toads and a 9/16-ounce ER Lures Jig (magic craw) trailered with a Gene Larew Wheeler’s Punch Out Craw (Minnesota flash). 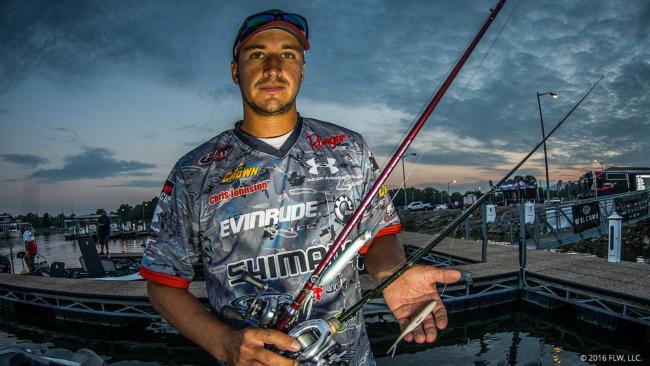 8. Walmart FLW Tour Rookie of the Year Chris Johnston caught his fish on an Evergreen SB 105 and a 4-inch Zoom Fluke. 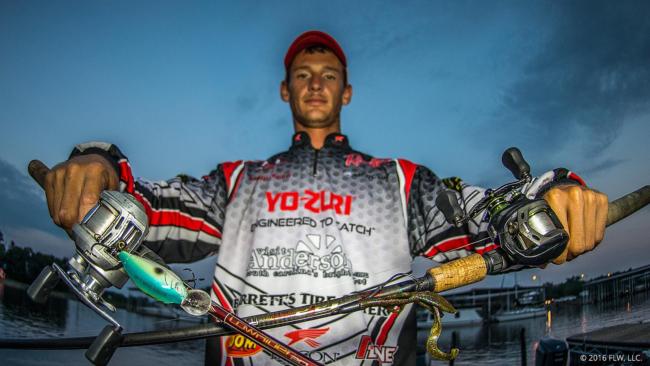 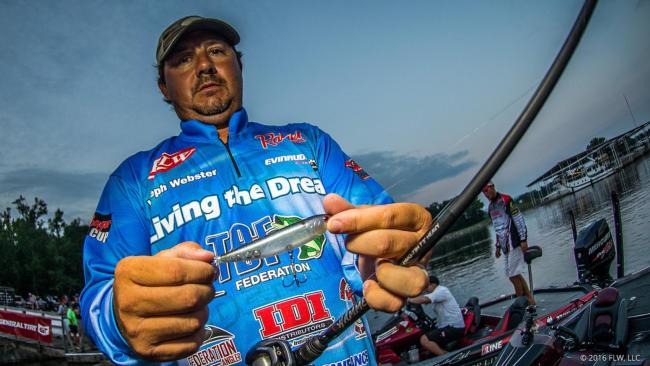