What Rose and company used to tackle Tour stop No. 2 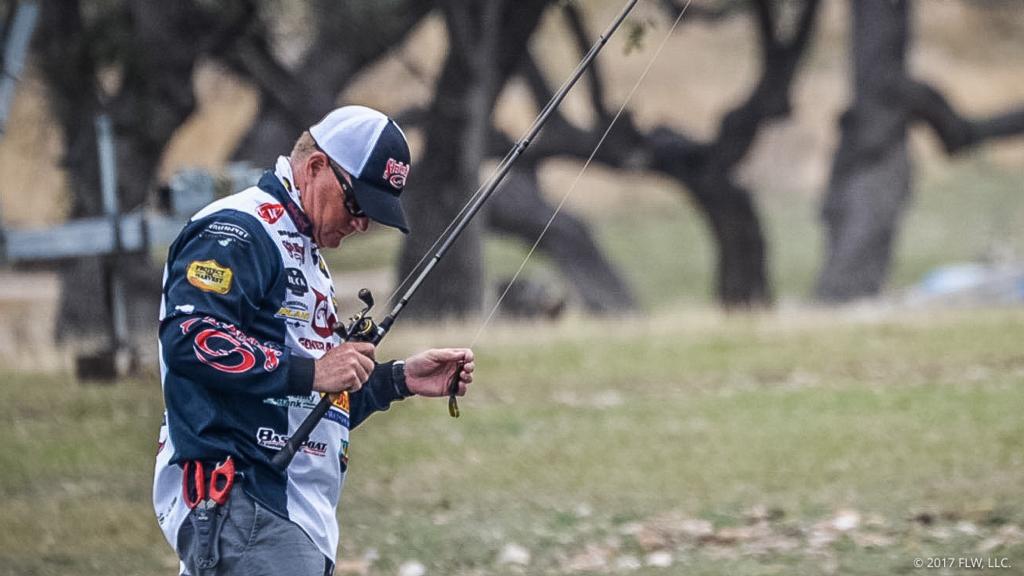 Football jigs, shaky heads and green pumpkin everything were the predominant flavors of the week during the FLW Tour event on Lake Travis presented by Quaker State. Here are the baits of the top 10 pros. 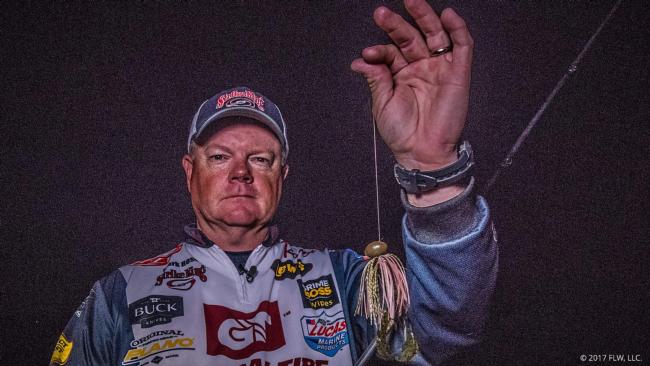 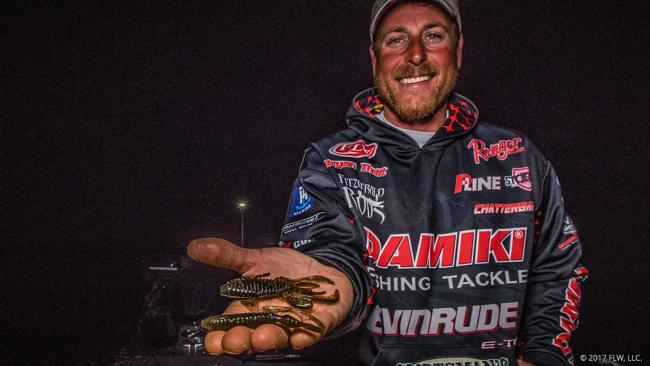 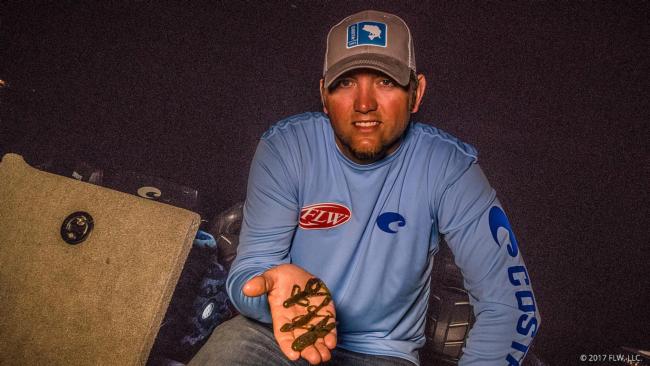 3. Dylan Hays says he stuck primarily with a Zoom Super Hawg in watermelon candy color and a green pumpkin Zoom Lizard, as well as a 4.25-inch green pumpkin purple Yum Bad Mamma with a 1/4-ounce weight. 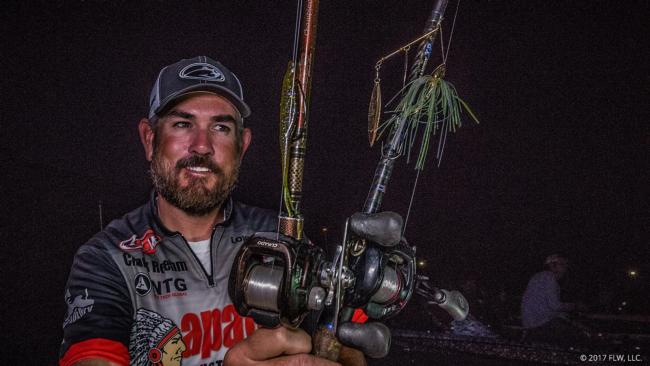 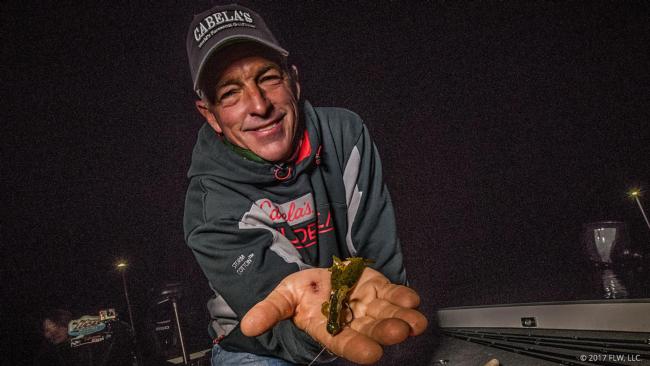 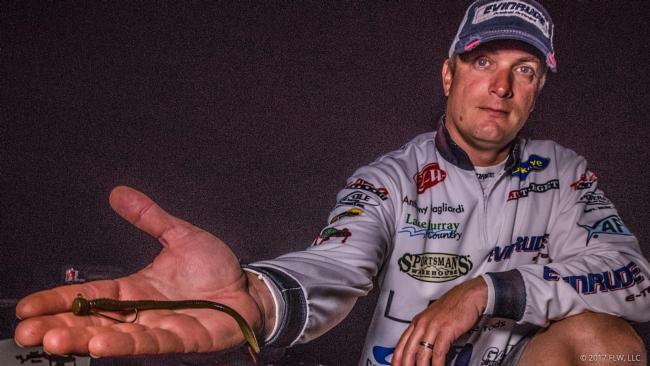 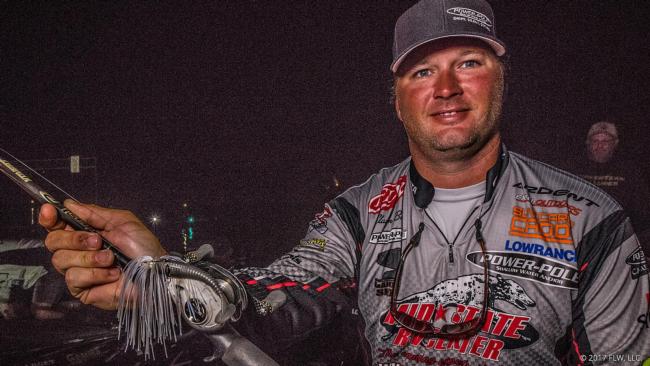 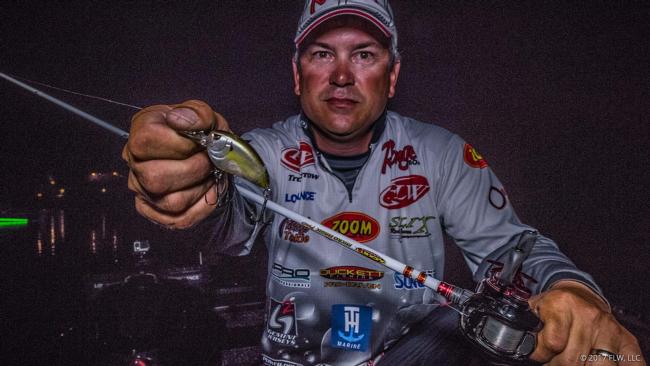 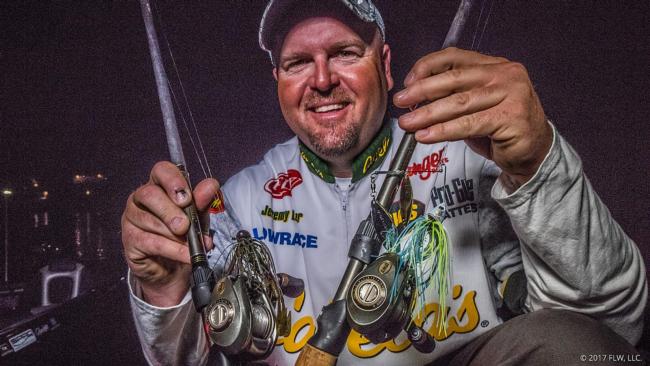 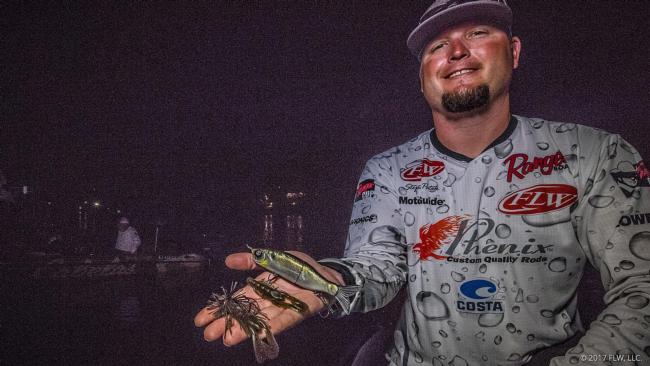