He’s got a system

Every FLW season I come to this bridge: picking the winner of the Forrest Wood Cup. I try not to get caught up in making such predictions, but it’s only human nature in a tournament as big as the Cup to venture into the shaky realm of bass fishing prognostications. Since the words, “Well, who do you think is going to win?” will be uttered a hundred thousand times over the next few days, I better come up with a likely candidate.

This year I have gone with a very scientific method for making my pick. I considered five categories of potential winners, and for each category I made a few picks. Quite simply, the pro who gets named in the most categories will be my “official” pick. Here goes. 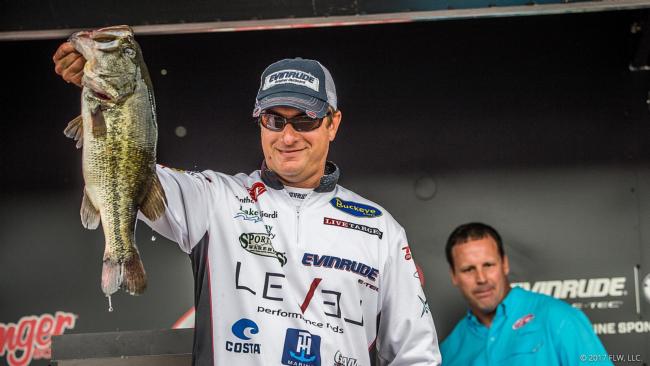 In the history of the Cup, four pros have won on their home lakes: Scott Suggs, George Cochran, Anthony Gagliardi and Kevin Hawk, who I consider a local since he lived at Lake Lanier for nearly a year before winning the Cup.

For Murray, I’m calling a “local” anyone who lives within 70 miles of the lake, and that would include Anthony Gagliardi (Prosperity, S.C.), Brandon Cobb (Greenwood, S.C.) and Bradford Beavers (Ridgeville, S.C.). 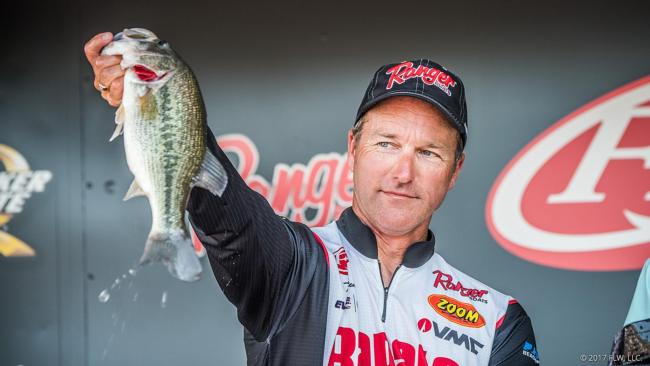 I went through the results from the last two times the Cup visited Murray (2008 and 2014) and collected the names of currently qualified pros who have caught 14 pounds or better during a previous Cup competition day. Those pros include Terry Bolton, Mark Rose, Scott Canterbury, Bryan Thrift, Michael Wooley, Cody Meyer and David Dudley. The 14-pound mark is a quality bag on Murray in August, and anyone capable of catching that kind of weight has a shot. 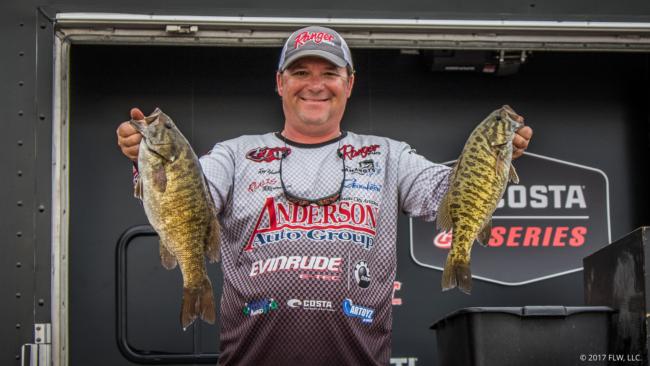 For my dark horse picks I’m going with three former FLW Tour pros who no longer fish the Tour but qualified for the Cup through the Costa FLW Series: Roy Hawk, Joel Richardson and Pat Fisher. Richardson and Fisher are actually previous Tour winners. 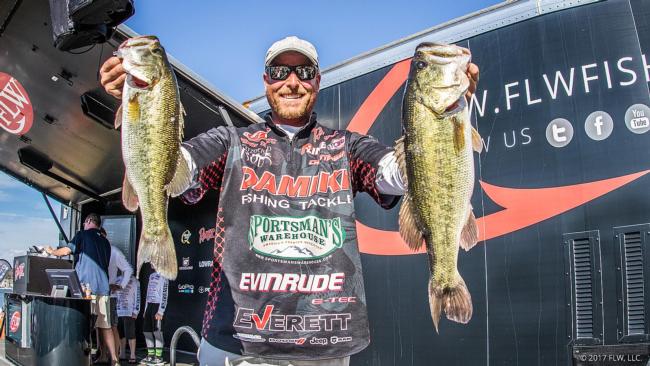 When it comes to winning the Forrest Wood Cup, the elephant in the room is the fact that there are several pros greatly overdue for a Cup win. Bryan Thrift is a front-runner in this category with a total of eight top-10 finishes out of 10 Cup tries, including two third-place showings. Others who have come close on multiple occasions include Scott Canterbury, who has a pair of second-place finishes; Clark Wendlandt, with a pair of third-place finishes; and Cody Meyer, who has wound up second and third. 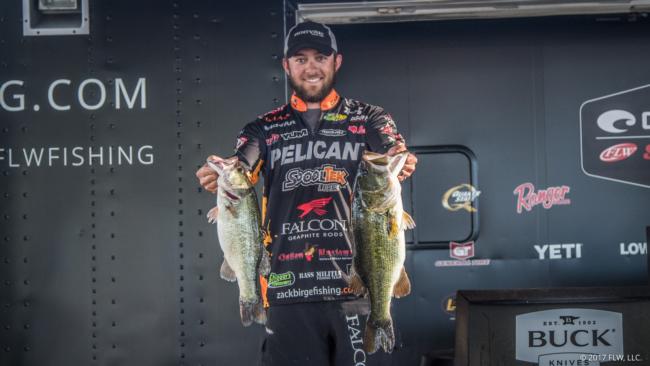 Speaking of being due, the final category involves due dates – as in having babies. I don’t claim to understand this phenomenon, but I can say that newborns and big wins in pro fishing are closely related. For that reason, I’ve got to mention a few pros who have baby power on their side in 2017. Matt Arey and his wife, Emily, enjoyed the birth of their second child in May. Zack Birge and his wife, Kristina, welcomed their first child into the world in June. And finally, Cody Meyer and his wife, Kari, are due to have their second child on Aug. 20. 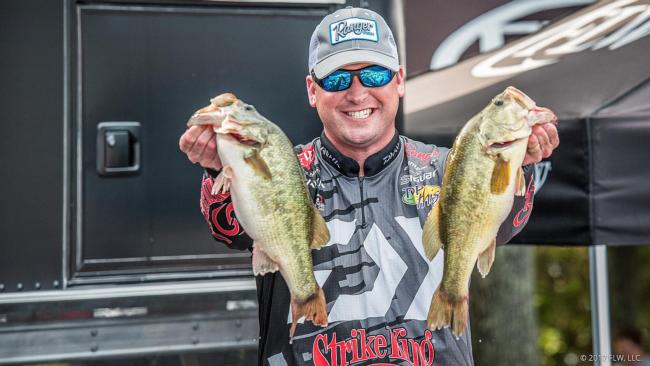 Now that I’ve mentioned about half the field in my category picks, the standout pick is Cody Meyer. The California pro is overdue for a Cup win, has bagged a 14-pound limit on Murray in Cup competition before and has baby power on his side.