2017 Forrest Wood Cup by the Numbers 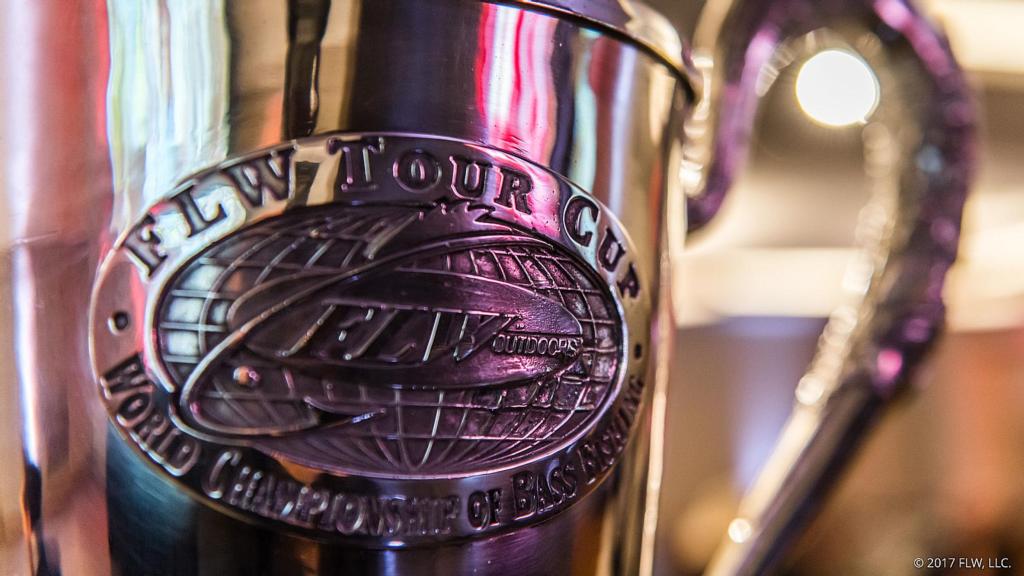 The 22nd edition of FLW’s championship event is underway on Lake Murray. At stake is big prize money, a coveted trophy and a piece of bass fishing immortality.

Here are the numbers you need to know:

50,000 — As in surface acres — the size of the tournament waters on Lake Murray.

431-0 — David Dudley is fishing his 19th Forrest Wood Cup this year, and while that’s not the record, the 431 pounds of bass he weighed in over his championship career prior to this year was the top mark coming into this week. He led Andy Morgan (who has fished one more championship) by 15 pounds.

207 — Dudley and Morgan were tied for most bass brought to the scales in Cup history with 207. Clark Wendlandt was third with 180.

42-5 — An informal poll of competitors, asking them to predict the winning weight for the Cup, averaged 42 pounds, 5 ounces — just over 14 pounds a day. Predictions were unusually uniform. Despite getting estimates from more than a dozen top pros, no angler predicted a winning weight of less than 41 or more than 45 pounds. It could bode well for a tight championship.

23-1 — Summertime tournaments can be tough, and weights are usually down. Twenty-three pounds, 1 ounce is the top daily weight ever posted in the Cup, and it was taken by David Fritts in the 1997 event on Lake Ferguson in Mississippi … in November. Since then, the Cup has mostly been a summertime event, and weights have been quite a bit lower. Justin Atkin's day-one weight of 21-5 came close.

21 — That’s the number of anglers in the field who have competed in a previous Cup on Lake Murray. Fourteen were here in 2008 and 14 in 2014. Seven fished both.

20 pounds, 2 ounces — A shade over 20 pounds marked the heaviest weight ever recorded for a daily catch at a Lake Murray Cup prior to this season. Mark Rose did it on the first day of the 2008 championship, and Steve Kennedy equaled that total on the final day of the 2014 Cup. Both Atkins and local pro Anthony Gagliardi surpassed 21 pounds on day one at Murray this time.

20 — Andy Morgan has the record for most Cup appearances. This year marks his 20th appearance and 15th in a row — another record. He has never won the event.

5 — No reigning FLW Angler of the Year has ever finished better than fifth in the Cup. Bryan Thrift — the current AOY — is trying to break through this year.

4 — Actually, make that three. For the first time, the Cup will be decided over three days instead of four. The shortened format should add some volatility and excitement to the leaderboard.

2 — Two — not one — is the loneliest number at the Cup because no angler has ever won the event twice. There have been 20 previous Cups (the 2001 championship was canceled after the 9/11 terrorist attacks), and there have been 20 champions. Since there are six former champs in this year’s field, that could change.

1 — On Sunday, just one angler will hoist the trophy and have his name on the winner’s check.