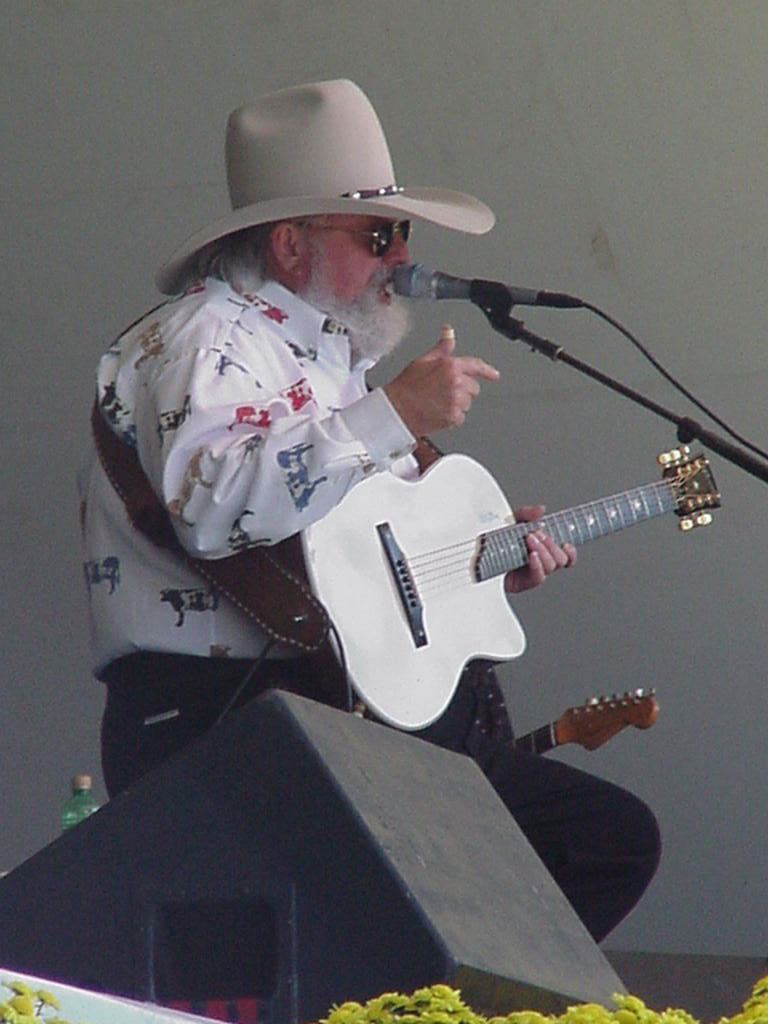 All the way back … 2000 Challenge pro winner Alister Johnson had his work cut out for him this week. After day one the Cottondale, Fla., native was in 65th place; but he bounced back on day two, hooking a 5-pounder on his last cast of the day that helped pull him all the way up to 8th place. In the semifinal round on day three, he caught another 5-pounder that sent him into the finals. But it was his 8-pound behemoth – his first catch of the final round – that sent him over the top for the victory. The catch was impressive since a cold front moved through central Florida Friday night, decreasing the catch weights significantly today. But Johnson knew how to adjust. He dug deep into his tackle box for a Mark Davis Flat A crankbait that he had seen work in cooler weather before. Fun to watch was when the crankbait succeeded, he landed the big bass and collapsed onto the deck of his tournament Ranger.

All walks of life … They come from everywhere, don’t they? Three of today’s finalists have very unique “real jobs” when they’re not out on the water. Guess what each of these pro anglers does for a living: Jim Short, Darrel Robertson and Alister Johnson. Answers are below.
A. Farmer
B. Retired attack pilot for the Marines
C. Nuclear service technician
Pretty cool, huh?

All hail Darrel … It was a good run for Robertson, the man I like to call the Cypress Gardens guru. The Jay, Okla., native bagged 4 pounds, 11 ounces of fish and finished third today at the Challenge. While it wasn’t a win, his domination over the first two days and his dramatic, by-just-ounces weigh-in to make the final-round cut on day three make him the obvious choice for captain of the Winter Haven Chain of Lakes pro fishing team – if there was one. Robertson himself demurs when it comes to talk of his fishing ability. “I’d rather be known as the blessed angler than the best angler,” said the million-dollar angler. “I had a great time. You know, I made it into the top five.” We know, Darrel, and congratulations. It was a good show.

The unkindest cut of all … Young Al Gagliarducci of Agawam, Mass., was excited when he found a nice patch of grass that helped produce his winning weight of 10 pounds on day three. When he returned to the spot, he was dismayed to find six guys in the water cutting out the grass. Undaunted, he went elsewhere and still managed to catch three fish for a weight of 4-1 today.

4: Place in which Chip Harrison of Bremen, Ind., finished both the 2000 EverStart Series Invitational Challenge tournament and the 1999 Ranger M1 Millennium tournament, both of which were held at Cypress Gardens.

“I hope this one will get me over the hump. … Yeah, I think this’ll make it.”
– Johnson, as he pulled out his huge 8-pound largemouth for the victory.

“Surrounded by all this beauty, I feel like a weed in a flower patch.”
– Country music legend Charlie Daniels, who was escorted onto the EverStart weigh-in stage by the Cypress Gardens Southern Belles.