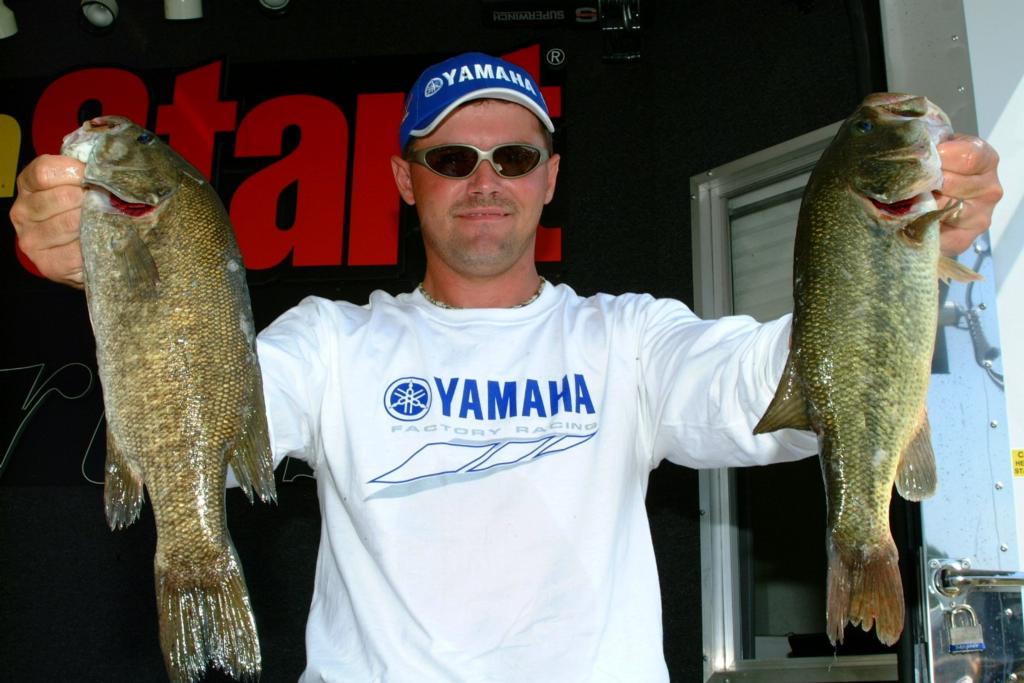 MINNEAPOLIS – After nearly a week of deliberation and investigation, FLW Outdoors tournament officials have concluded that pro Dave Lefebre and co-angler Paul Strege are, in fact, the winners of the June 26-29 EverStart tournament on the Mississippi River. By issuing their ruling, tournament officials formally dismissed a protest filed against Lefebre for allegedly violating tournament safety regulations on the final day of competition.

“After a thorough investigation into a possible violation of safety regulations, we have concluded that no infraction occurred,” said EverStart Tournament Director Jerry Stakely.

Tournament finalist Koby Kreiger originally filed the protest along with pro competitor Aaron Larocque. Kreiger had reportedly witnessed Lefebre standing in his boat without his ignition shutdown device attached to his person while the motor was running – a violation of tournament regulations.

“I filed the protest at the beginning of the weigh-in before I knew who had what weight,” said Kreiger, who, ironically, would have benefited the most from the protest. “It was a tough decision to file a protest, but I believed that (Lefebre) had broken the rules. Personally, I have nothing against the guy. I don’t feel any different about him now that the tournament is over. It’s just that rules are rules.”

After much deliberation and extensive interviews with all parties, tournament officials eventually sided with Lefebre’s version of events.

“It’s just unbelievable,” said Lefebre, of the recent turn of events. “I fully understand why we had to go through all the procedures to get to this outcome, but it was definitely an experience. Personally, I take these type of safety issues very seriously. In the end, though, everything seemed to work out.”

Ultimately, the ruling paved the way for Lefebre to pick up his first-place prize of $15,000 and a brand new Ranger boat valued at another $35,000. Strege, who initially had his purse withheld because he was Lefebre’s partner on the final day of competition, netted a $6,000 first-place prize after officially being declared the winner of the Co-angler Division.

As a consequence of the ruling, all final-day tournament weights were permitted to stand.

In the Pro Division, Lefebre used an 11-pound, 5-ounce catch to secure the belated victory, while Kreiger of Osceola, Ind., finished the tournament in second place with a catch of 8 pounds, 14 ounces. Kreiger received a check for $10,000.

Mike Feldermann of Galena, Ill., finished in third place and won $9,000 with a catch of 7 pounds, 4 ounces.

By virtue of the ruling, Strege of Woodbury, Minn., was awarded the co-angler title after turning in a catch of 10 pounds, 3 ounces.

Randy Ramsey of Riverside, Ill., finished the tournament in second place with a catch of 6 pounds, 7 ounces. Ramsey took home $4,000 for his efforts.

Ron Gerstenmaier of Uniontown, Ohio, won $3,000 after landing in fourth place with a total catch of 4 pounds, while Robert Oines of Beaver Dam, Wis., finished in fifth place with a catch of 3 pounds, 10 ounces. Oines won $2,500 for his efforts.