A Clear path to victory 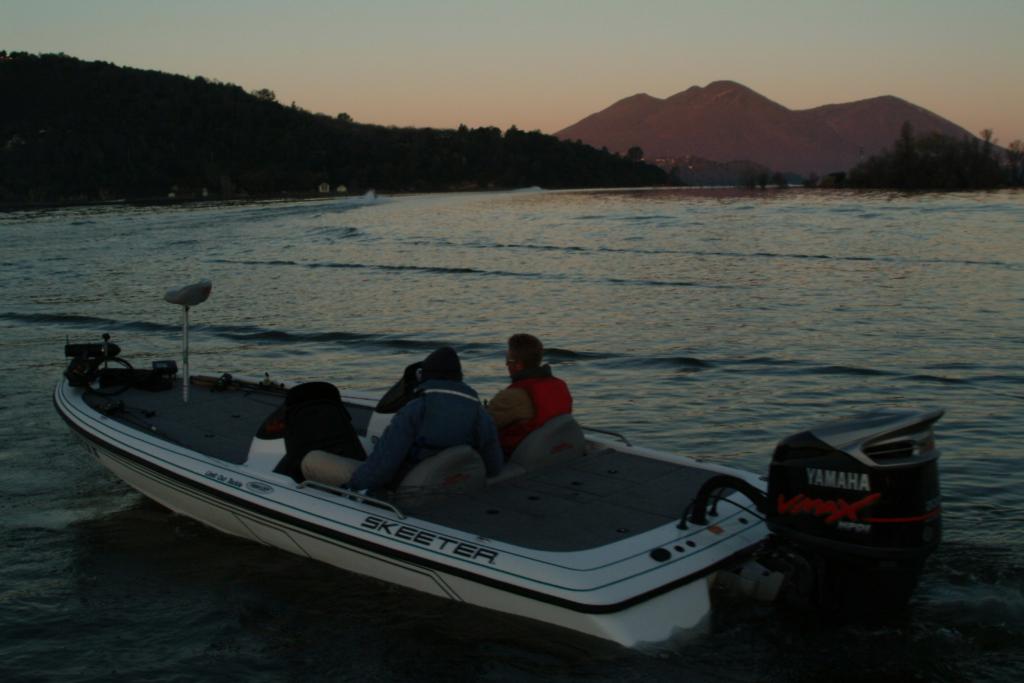 Anglers hit the open waters of Clear Lake to kick off the start of Saturday's EverStart Western Division finals. Photo by Gary Mortenson.
Top 10 EverStart pros, 10 co-anglers have fate in own hands as they gun for tournament victory on Clear Lake in Saturday’s finals
March 12, 2005 • Gary Mortenson • Toyota Series

CLEARLAKE, Calif. – With beautiful weather gracing the top 10 pros and 10 co-anglers for the fourth straight day, the final field departed Red Bud Marina for the last time shortly after 6:30 a.m. Saturday in their quest for a tournament title on Clear Lake.

Meanwhile, the Co-angler Division is also a very close contest. Heading into today’s final event, Kyle Clement of Anderson, Calif., has the overall lead with a 16-pound, 1-ounce catch. But Douglas Davis of New Castle, Colo., ensured that he would remain in close sight of the leaderboard after producing a catch of 14 pounds, 14 ounces in yesterday’s competition.

While other anglers in both divisions are a bit further behind, all 20 finalists are in play for a tournament title, due solely to the fact that Clear Lake – one of the most productive fisheries in the nation – has the ability to cough up 30-pound stringers on a fairly routine basis. 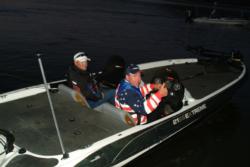 To be sure, there is a lot at stake in today’s finals as anglers battle for a share of a total tournament purse worth more than $200,000. First place in the Pro Division ultimately could be worth as much as $60,000 – including a new Ranger boat and various contingency awards – while co-anglers will be battling for a top award of up to $35,000.

Per tournament rules, first place in each division will go to the angler who weighs in the heaviest fish – within the confines of a four-fish limit – over the course of the semifinals and finals.