Full steam ahead at Lake Havasu 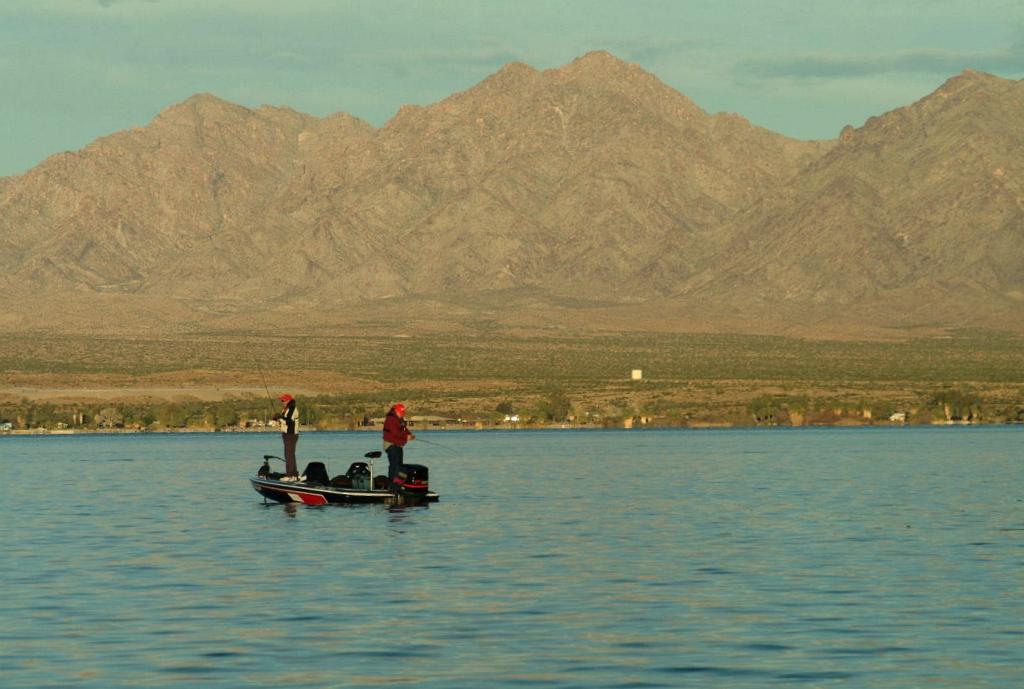 LAKE HAVASU CITY, Ariz. – With a record-setting field of 200 boats and the stakes raised by a possible berth into the Forrest Wood Cup, the Stren Series Western Division kicked off its 2006 season on Lake Havasu Wednesday morning.

While the competition will be a little stronger thanks to the larger field, the ultimate payout for the top anglers coming out of the West could be unparalleled. This week, the pros are fishing for a top prize worth as much as $64,500 and the co-anglers are competing for as much as $35,000. However, the top points-getters in each division will also gain a berth into the 2007 Forrest Wood Cup, which will offer bass fishing’s first $1 million winner’s payout.

It all starts today at Havasu, where conditions are favorable for a good, competitive tournament. The weather has been cool in recent weeks, and so has the water. That has Stren boats stacked up on points and ledges looking for that late-winter bite. But warmer weather should prevail as the days wear on.

“It’s been so-so,” said pro Brian Nixon, a past Western Division winner at Clear Lake (2004). “In a couple of weeks, this place will be going off.” 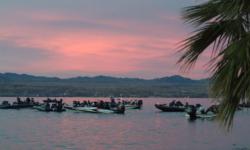 Look for finesse-fishing techniques and particularly jigs to be the dominant patterns this week. Water levels on the Colorado River reservoir have recently dropped slightly – somewhere around 2 inches – which tends to really have an impact on locating bass here. One big key will be an angler’s ability to find some warmer water. Nixon said he’s been able to find some water downriver that climbs up to 60 degrees during the afternoon, but it has unsurprisingly attracted a crowd.