Stren Western season wraps up on the Delta 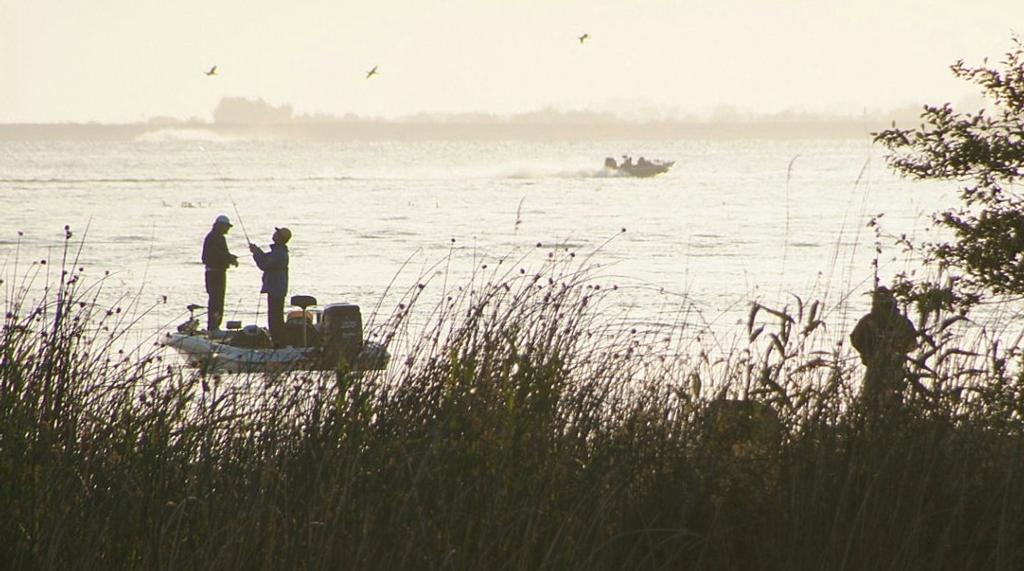 BETHEL ISLAND, Calif. – The roller-coaster ride known as the 2007 Stren Series Western Division wraps up this week as anglers begin the season finale at the California Delta.

The season started with then-record numbers of bass – spotted bass – caught at Shasta Lake, and then rolled into the desert for a near-fishless adventure at Lake Mead where the winner prevailed despite a no-catch effort in the finals. Then, of course, came the Clear Lake experience last month, where all the weight records were crushed on a daily basis and one determined pro, Michael Tuck, lost out in frustrating fashion despite catching one of the heaviest limits ever in the final round.

And now the Delta. This place will rival Clear Lake in terms of the size of fish caught here this week. After all, it was at the California Delta where co-angler Tom Sawicky and pro Steve Sapp caught two of the top three heaviest bass in FLW Outdoors history last year. For the second tournament in a row, expect to see the winning four-day weight approach the vaunted 100-pound barrier.

Redemption may be on the line for Tuck, as well. With a second- (Clear Lake), a third- (Shasta) and a 12th-place finish (Mead), he has reason to hold his head high as the undisputed top Western Division pro so far this season. With 586 points, he’s carrying a 15-point lead in the standings over Shasta winner Gene Gray. Tuck has fished the Delta well in tournaments past, and he’s not shy about expressing his desire to win the points title. So look for him to cap off the season in high style.

It’s not a done deal for Tuck, however. In addition to Gray, who has 571 points, looming in a tie for third place are steady Jim Davis and Jimmy Reese, each with 555 points. Reese would give anyone pause; he’s the reigning Western Division points champion and winner of last year’s Stren Cal Delta tournament.

All of that will be decided by week’s end. For now, sit back, relax and watch as the legendary California Delta puts on a big-bass finale worthy of the rock-and-roll Western Division.

Pros will fish for a top award of $25,000 plus a $40,000 519VX Ranger powered by an Evinrude or Yamaha outboard and equipped with a Minn Kota trolling motor and Lowrance electronics if contingency guidelines are met. Ranger will award another $3,000 to the winner if he or she is a participant in the Ranger Cup program. If the winner is not a Ranger Cup participant, Ranger will award $1,500 to the highest-finishing participant in the contingency program. Yamaha will match 50 percent of Ranger Cup earnings if “Powered by Yamaha” guidelines are met.

Anglers take off from Russo’s Marina located at 3995 Willow Road in Bethel Island at 7 Pacific time each morning. Wednesday, Thursday and Friday’s weigh-ins will also be held at the marina beginning at 3 p.m. Saturday’s weigh-in will be held at the Wal-Mart store located at 4893 Lone Tree Way in Antioch, Calif., beginning at 4 p.m. Takeoffs and weigh-ins are free and open to the public.