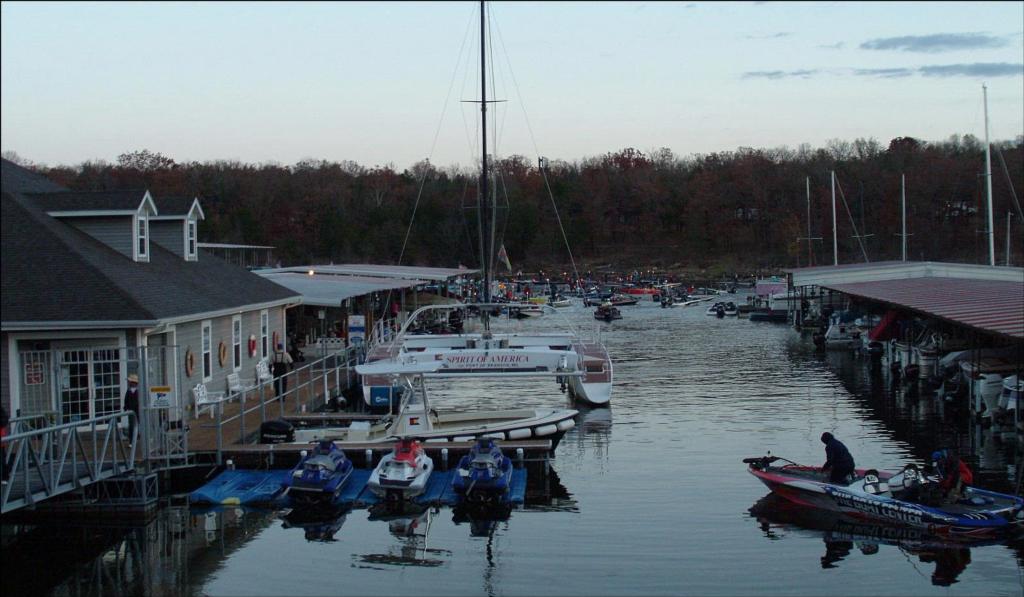 BRANSON, Mo. – For some, a change in weather is a welcome sight. For others, a cold front could signal the end of a strong largemouth bite. As day two of the Stren Series Championship on Table Rock Lake commenced, the thunderstorms and rain had already come and gone, but their impact was on everyone’s mind.

Although it was noticeably cooler at takeoff Thursday morning, this wouldn’t qualify as a brutal cold front. The water temperature dropped two degrees overnight but the high temperature for the day is still expected to reach the lower 60s. 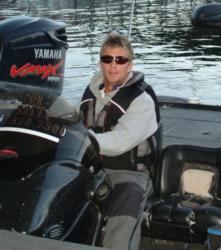 the fishing. Pipkens caught a limit yesterday that weighed 10 pounds, 15 ounces. That stringer consisted of one largemouth and four spotted bass and put him in 47th place overall. Even with the change, the Holt, Mich., angler plans to start his day by targeting largemouths shallow.

“I’m actually hoping the cold water will fire them up a bit,” he said. “Fall is different; sometimes a cold front can have the opposite effect.”

Pipkens is working gravel flats in 6-10 feet of water with a spinnerbait and a topwater. Yesterday, he caught a 3 1/2-pounder on top early in the day before resorting to deep water and spotted bass.

Texas Division pro Jeremy Guidry caught only three bass on day one that weighed 6 pounds, 15 ounces. Like Pipkens, Guidry doesn’t quite know what to expect today.

“During practice I did better during the cooler days,” said the FLW Outdoors four-day weight record 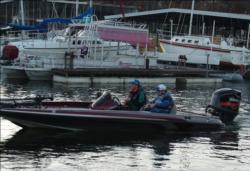 holder. “This lake is real funny sometimes – real sporadic. I think they’ll be some big bags again today but they might come from different guys.”

The two-day, opening-round cut will be made following Thursday’s action. The full field competes in the opening round for one of 10 slots in Friday’s competition based on their two-day accumulated weight. Look for the pro cut weight to hover around 24 to 26 pounds and the co-angler cut weight to settle in around 15 to 17 pounds.

Weights are cleared for day three, and co-angler competition concludes following Friday’s weigh-in. The top 10 pros continue competition Saturday, with the winner determined by the heaviest accumulated weight from days three and four.

The day-two weigh-in begins today at 2:30 p.m. Central time at State Park Marina, which is located just south of Branson on Highway 165. For Stren Series fans unable to attend the festivities in person, you can catch all the weigh-in action live at FLWOutdoors.com with FLW Live.