Roses in the fog 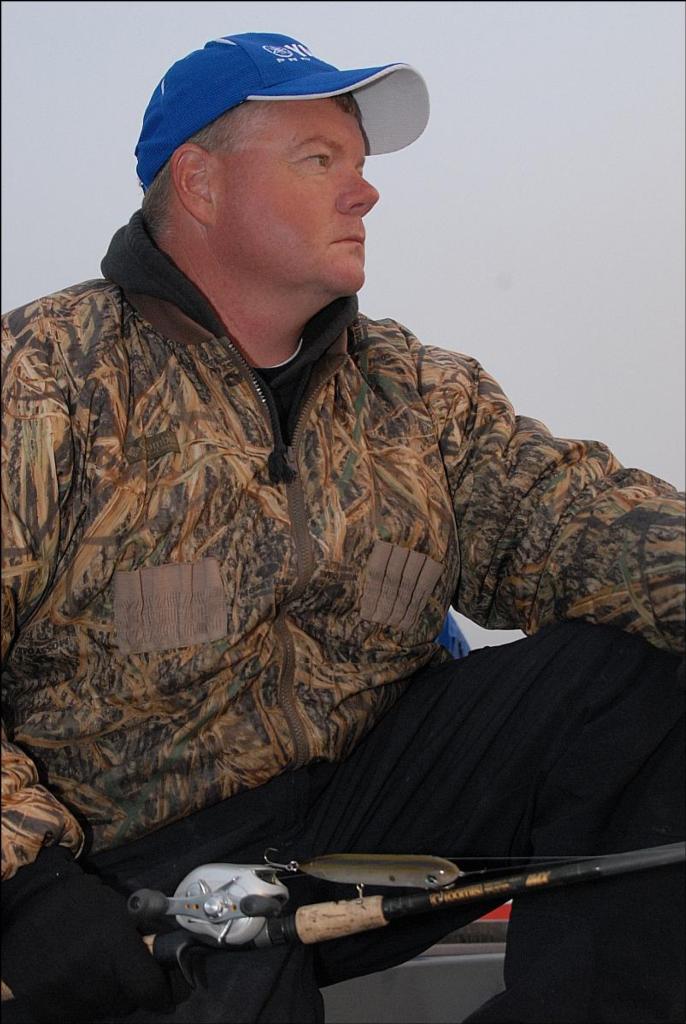 FLORENCE, Ala. – When FLW Outdoors brings a tournament to Pickwick Lake in the fall, two things are certain: one, there will be a fog delay at least one of the mornings; and two, pro Mark Rose will be catching fish.

By the start of day two of the Stren Series Championship event Friday morning, both items on that short list had been checked off, as tournament leader Mark Rose of Marion, Ark., breathed in the deja vu of a Pickwick Lake fog delay while he contemplated his options of defending his lead.

“This is certainly not the first time I’ve waited on a fog delay on this old pond,” Rose chuckled.

No doubt Rose has a kindred connection with Pickwick in the fall, much in the same way fellow pro Koby Kreiger has a connection with Lake Eufaula, or J.T. Kenney has Lake Okeechobee’s number.

“I don’t know how to explain it,” Rose said. “I just feel comfortable here. I’ve been fishing tournaments here since I was in the 11th grade. I’ve watched the legend Roger Stegall weigh in some monster bags here. But aside from spending so much time here, I just inherently understand how this lake cycles, and I know how the fish are going to position, given the conditions.”

Many people probably think Rose has a set list of GPS coordinates that mark secret holes, and he just runs those each time a tournament comes to Florence, Ala. To some extent that’s true – the fish on Pickwick do tend to use the same general areas year in and year out, but pinpointing exactly how those fish are set up on those places from year to year is where Rose excels.

“Here’s an example,” Rose explained. “Several of my spots are in the same general area of where I used to catch them by dragging jigs on shell beds out on the river. But I have not caught a single fish from that deep structure in 18 to 20 feet since I’ve been here. Instead I’m fishing much shallower in the same area on little breaks off flats, and I’m catching them on shad imitators like topwaters and spinnerbaits. In my mind it’s the same school of fish that used to live out there on the river; they’ve just move up with this high water, cooler temperatures and shad migration.

“So it’s not like I run the same exact places with the same exact lures,” he continued. “I fish those general areas where I’ve caught bass before, and the fun part is figuring how they have re-oriented with the new conditions. Once I dial that in, then I know what to look for on the other places.”

One thing that has Rose worried, however, is that a lot of his weight came from a monstrous 7-6 largemouth yesterday. His closest pursuers – Jonathan Newton and Dave Lefebre – seem to be catching an overall better grade of fish.

“That concerns me,” Rose said. “I’m afraid those guys have found schools with some better-quality fish overall. My schooling fish are not that big. I’ll need another big bite to get up there in the 20-pound range. Also, I weigh in first flight at 3 p.m. today, and this fog delay is killing me.”

Officially, pros lost about an hour and 15 minutes of fishing time to the fog delay this morning, as boats were finally released at 7:42 as opposed to the regularly scheduled takeoff time of 6:30 a.m.

The day-two weigh-in of the Stren Series Championship on Pickwick Lake will begin Friday at 3 p.m. from McFarland Park located at 200 James Spain Drive in Florence.