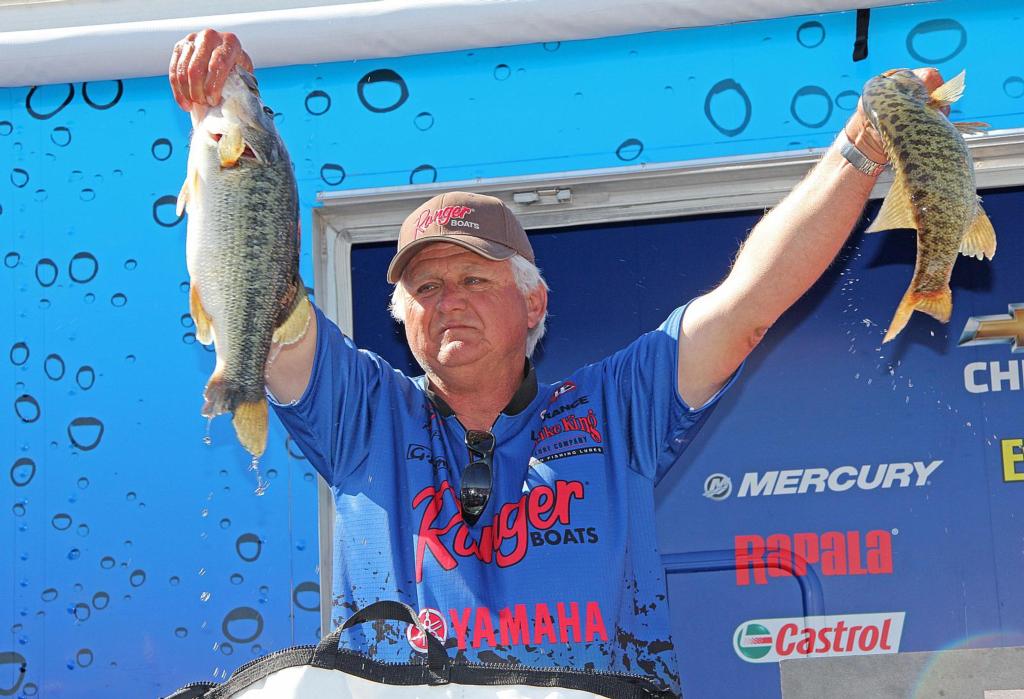 POTTSBORO, Texas – Ray Peace of Arlington, Texas, got off to strong start and continued producing at a pace that carried him to victory in the EverStart Series Texas Division tournament on Lake 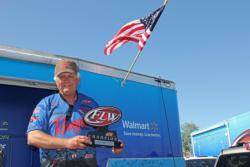 Peace fished shaky heads and Texas-rigged Senkos throughout the event, with the latter producing all of his day-three fish. He caught his fish in 3 to 5 feet of water around docks and in rocky coves.

“I had to slow down a little bit today,” he said. “It was tough like it was yesterday but I just slowed down, got lucky and caught a few.”

Peace said his bites were scattered throughout the day. He caught six fish in the final round and four were keepers. 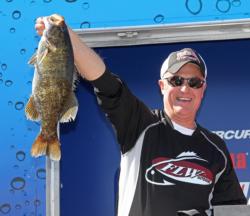 Randy Hicks of Lumberton, Texas, had heard about the Texoma shad-spawn pattern, but he’d never had the chance to fish it. On day one, his pro partner Dean Perkins gave him a crash course.

“I saw (the shad-spawn pattern) first hand,” Hicks said. “We were fishing boat docks and I caught them on a Santone swim jig with a Skinny Dipper on the back. I figured out that, when fishing behind these guys, you have to do something different. I’d let my bait sink farther down and slow roll it coming back around the boat docks and all the pontoon boats.”

Hicks took the lead on day one with 19-7 – the tournament’s heaviest co-angler bag. He slipped to seventh on day two when he caught just one keeper weighing 3 pounds, 1 ounce. In the final round, Hicks added an even 10 pounds and finished second with 32-8.

Steve Hope of Ovilla, Texas, took third place with 32-4; Gerald Andrews of Ruston, La., finished fourth with 32-1 and Darren Scott of Fort Worth, Texas, was fifth with 31-13.