What you should throw on the ledges right now 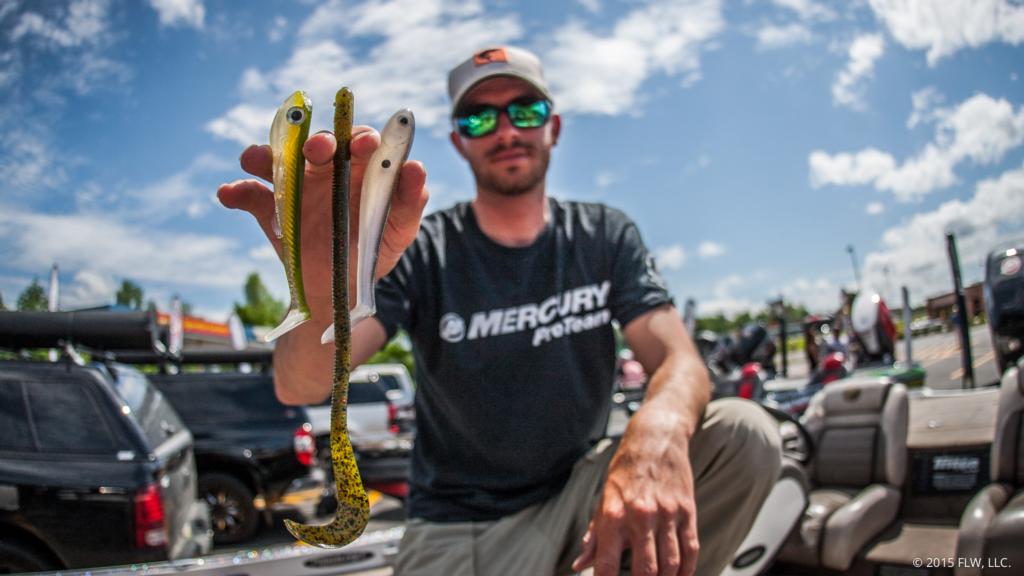 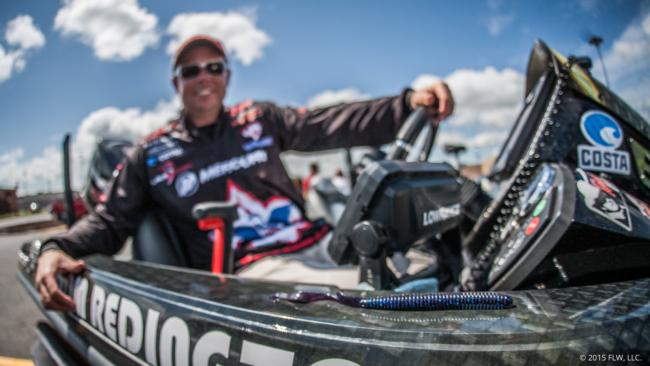 1. Tom Redington earned the win with a plum-colored 10-inch Lake Fork Trophy Lures worm and a 6-inch swimbait that he declined to name. The swimbait accounted for much of his weight, but the worm was key for firing up his schools. 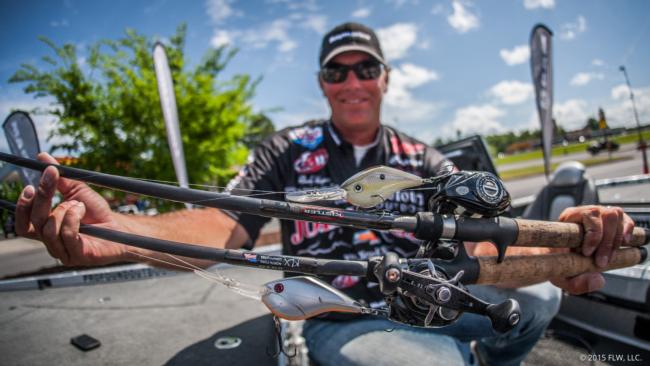 2. In second place was the ledge-master himself, Randy Haynes. The TVA specialist used a black and silver Profound Outdoors Z-Boss 25 and two timer-colored Z-Boss 20 for much of his weight, but he also mixed in a swimbait. 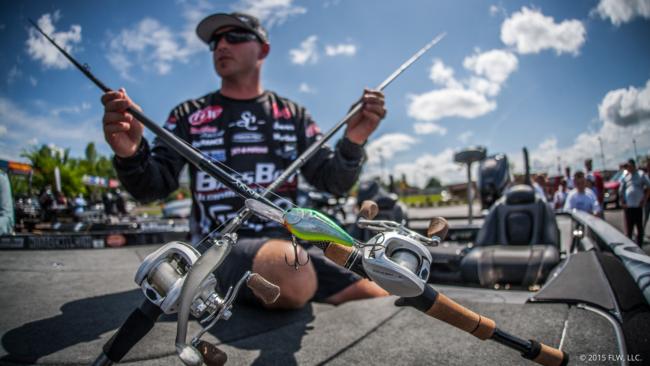 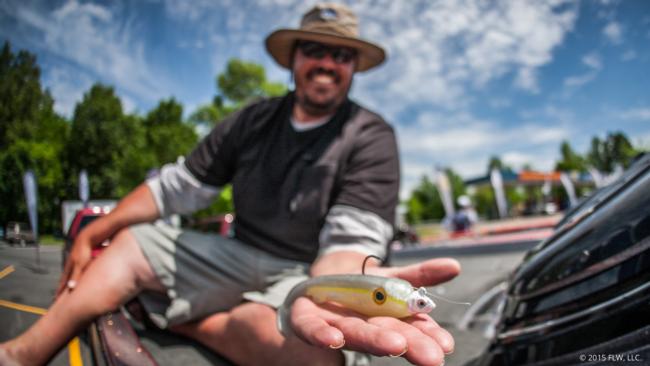 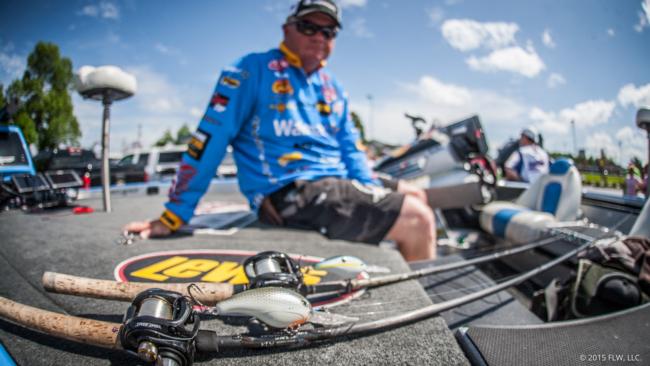 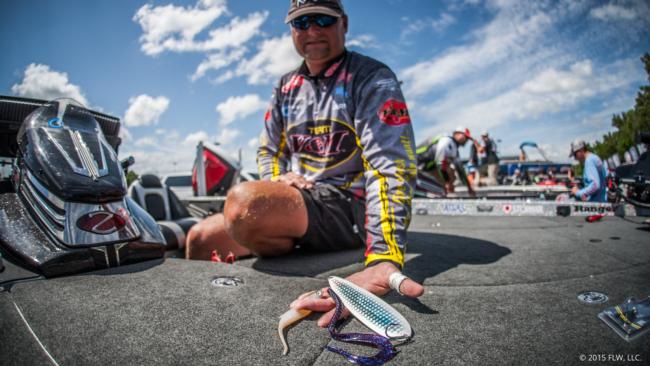 6. It feels like Jason Lambert has never missed a top 10 cut in a major tournament on the Tennessee River. Though that isn’t true, he is on a heck of a hot streak. This week, Lambert’s key baits were a blue flex-colored V&M Wild Thang worm, a 7-inch Castaic Giant Jerky J on a 1-ounce bladed jighead and a Castaic Heavy Metal Flutter Spoon. 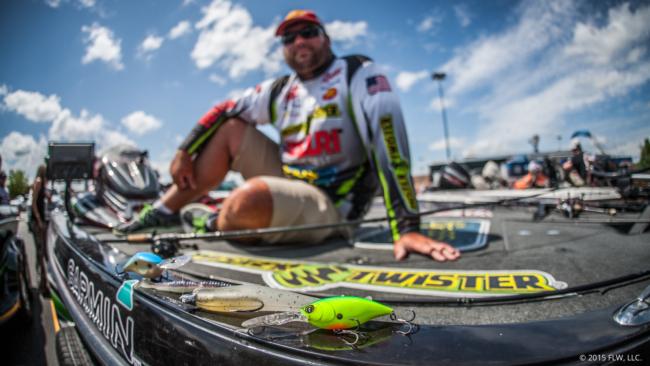 7. Clent Davis earned the seventh spot with a gamut of baits including a Profound Outdoors Z-Boss 20, a Mister Twister Swimsation, a 7-inch prototype Nichols Lures swimbait and a Yo-Zuri Duel Hardcore XX crankbait. 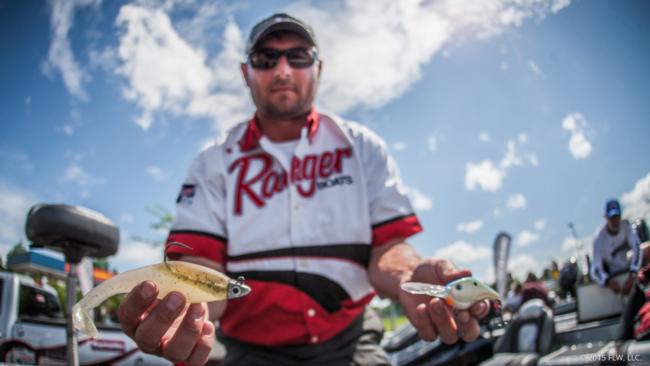 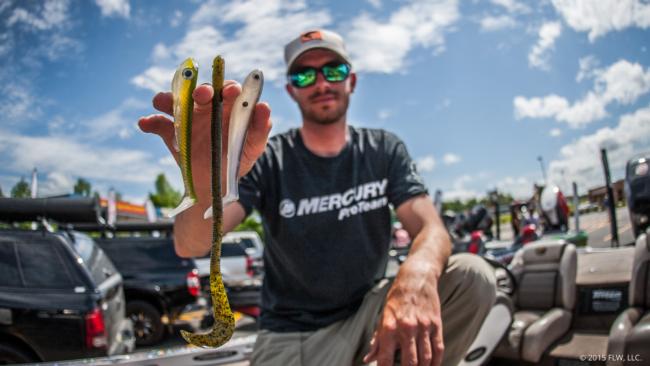 9. Seth Davis finished ninth in the very first Rayovac FLW Series event he entered. He earned it throwing 5- and 6-inch Reflexion and Strike King swimbaits and Texas-rigging a 10-inch Strike King Rage Thumper worm rigged with a ½-ounce weight and a bead. 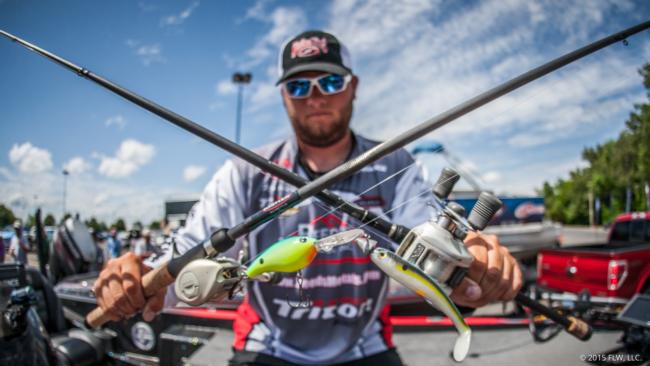 Full details of the top 10 patterns can be found here, and the story of Tom Redington's win can be read here.