Zoom Lizard gets it done on Kentucky Lake 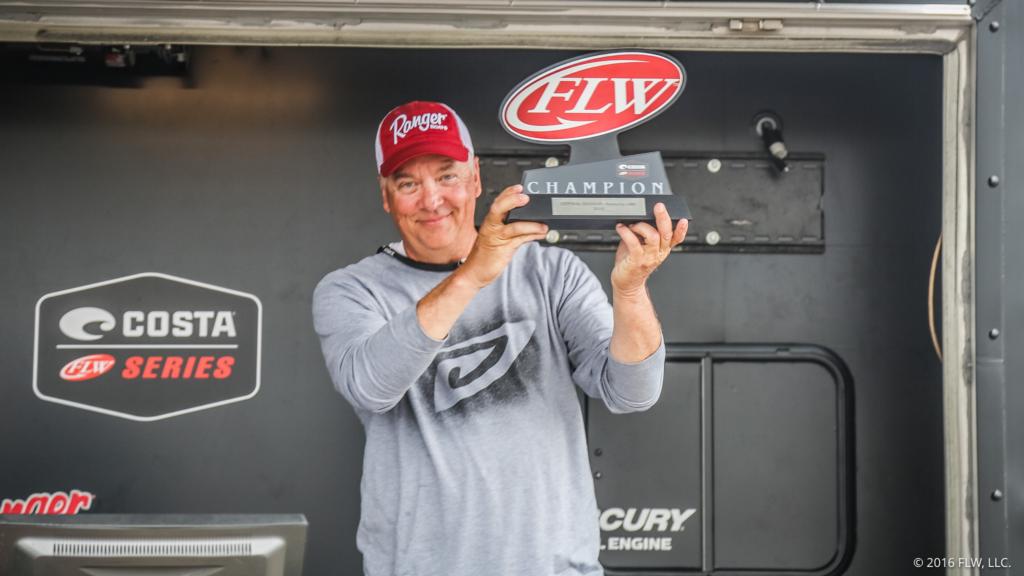 Small world, but then again, Kentucky Lake is a popular destination lake for Ohioans because it’s just a short one-day drive away, and many Ohio bass clubs and circuits host championship events on the big western Kentucky waterway.

Keller pieced together his winning stringer in the back of the boat with pros who were fishing a mix of shallow bushes and main-lake spots, but it wasn’t the bushes themselves that produced his win.

“The first day I was with a guy who stayed local around Paris. We were in and out of cuts flipping, and when we got out on points I dragged a Carolina rig with a Zoom Lizard,” Keller says. 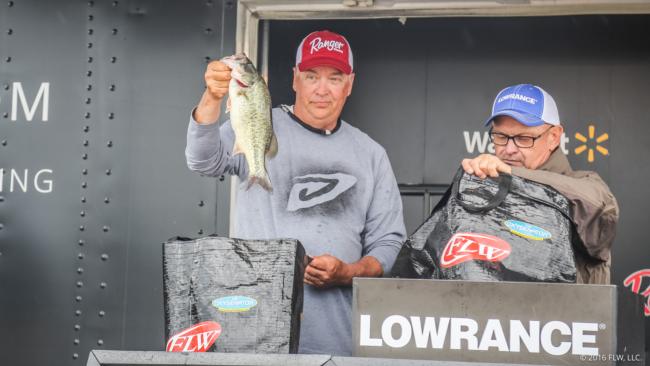 On the second day, Keller pulled out the Lizard again when his boater backed off the bank it little bit. Making short casts toward the bushes and dragging the rig back out was all it took. He set up the rig with a 1/2-ounce tungsten weight about 3 feet up the line from a 5/0 Owner wide-gap hook on 15-pound-test Seaguar fluorocarbon.

“I’ve won a lot of money down here on that Lizard in chartreuse pumpkin, just dragging it real slow,” Keller adds.

Today, the only change Keller had to make while fishing with pro Jeff Ritter was to flip a Missile Baits D-Bomb when Ritter had him positioned too close to some island willows to drag the Carolina rig. In the morning he wound a ChatterBait across a flat.