Anything Could Happen on Wheeler 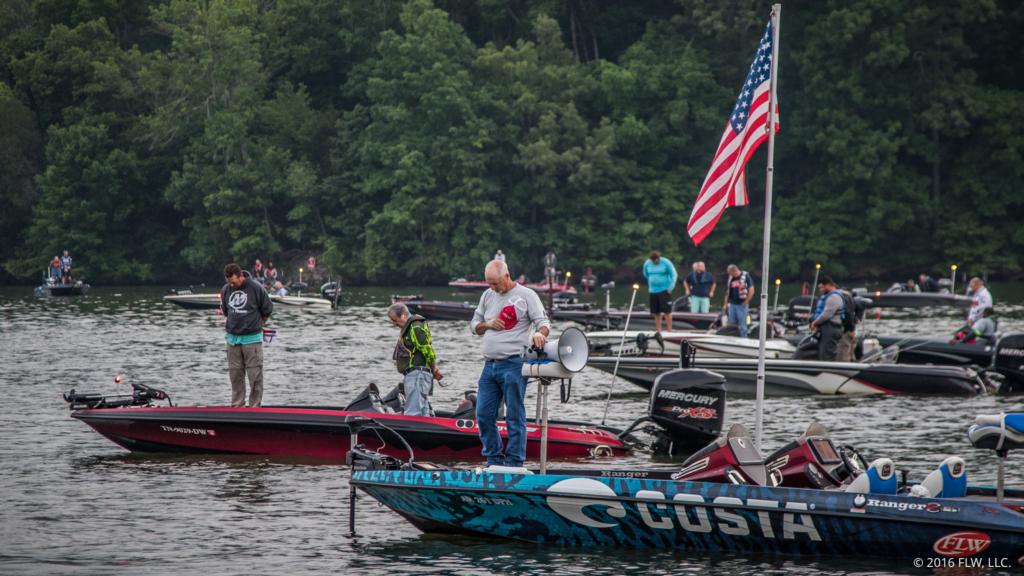 The third and final Costa FLW Series Southeastern Division event on Wheeler Lake presented by Mercury and hosted by Florence/Lauderdale Tourism kicked off this morning out of Joe Wheeler State Park in Rogersville, Ala. The 154 pros and co-anglers in the field will be facing early summer conditions where early morning shad spawns and afternoon ledges should be primary players.

Wheeler Lake is a huge TVA impoundment that extends some 70 miles and encompasses roughly 67,000 acres of water. Wheeler often lives in the shadows of her two famous sisters: Guntersville and Pickwick. Wheeler does not have the prolific grass like Guntersville nor does it have the deeper, premium ledges like Pickwick, so it’s stuck in the middle so to speak. Regardless, Wheeler offers just about any kind of fishing an angler could possibly want to do. Traditionally, the Decatur Flats area has been a good area in the main lake. Decatur features vast flats with a myriad of ditches, shell bars, stumps and even a little vegetation. But there is also plenty of good fishing to be had in First, Second, Spring and Flint Creeks as well as the Elk River. Finally, the lower section of Wheeler does contain some good deep ledges but current is a big help in that portion of the lake.

Spring is turning into summer along the Tennessee Valley with highs reaching into the mid 80’s. A small front on Thursday should cool things off a bit, but the spring season is certainly in the rearview mirror. Water temperatures are in the 74 to 75 degree range and water levels are full pool. Water color is still a bit dingy off the main flows, but the good “Tennessee River green” color can be found in the main river. Several pros mentioned that current had not been very prolific during practice.

Early morning topwaters; spinnerbaits and swimjigs around bank grass and the offshore ledge game, especially if the current ever gets to rolling. Several pros have noted a stronger presence of keeper smallmouth in the lake and light-line smallie tactics might come into play as well.

Catching quality – Wheeler is chock full of keeper-sized fish that will fill out limits for 8 to 10 pounds. But finding those 4- to 6-pound size fish to cross the 20-pound mark will make the difference.

Shad spawn – Anglers will get out early at Wheeler – takeoff time is 6 a.m. – and that should give them a few more minutes of prime bass feeding time on shad in the lowlight.

Smallmouth – this might be the X factor. Smallies seem to be a bit more prevalent in catches on Wheeler right now. Having a couple of big brownies for kickers may go a long way. 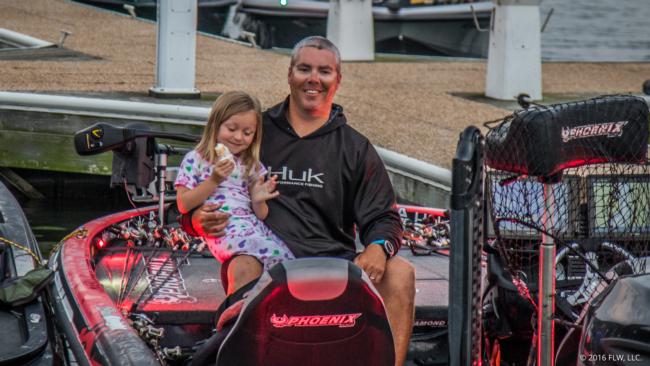 The recent B.A.S.S. Elite Series held on Wheeler just over a week ago was won on shallow offshore shell bars. Second place was taken by flipping grass, bushes and laydowns in a shallow pocket off the main lake. Others finished high fishing shad spawns, docks and deep bluffs.

Last week at the FLW Tour on Pickwick, just two lakes downstream, a variety of tactics scored top-10’s as well. Eelgrass played a large role in Buddy Gross’ win, but offshore structure, shad spawns and shallow fishing played in the top-10 there as well. Wheeler will likely see much of the same this week as tactics will vary widely from the bank out to the ledges.