King in the North

Cory Johnston clinches the win and AOY on Oneida 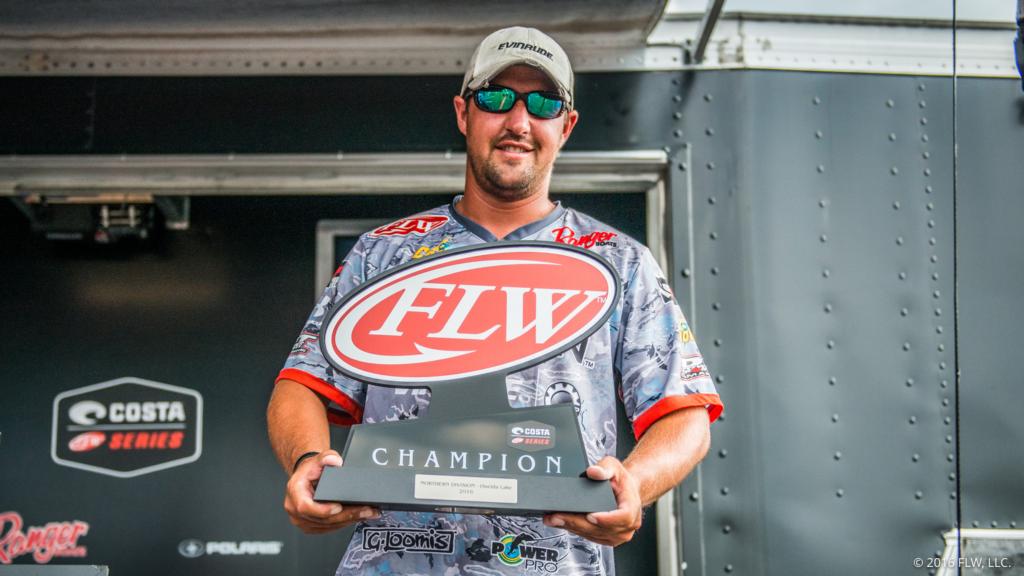 One of only three pros to bring limits to the stage on the final day of the Costa FLW Series presented by Ranger Boats on Oneida Lake, Cory Johnston earned the win by more than 4 pounds. In total, the Cavan, Ontario, pro toted 14 pounds, 1 ounce to the scale on the final day for a 50-4 total that earned him $32,778 and a new Ranger Z518. In addition to winning the tournament, Johnston also finished off his third Northern Division Strike King Angler of the Year title, earning a Strike King tackle pack and the deposits in the division of his choice for 2017. 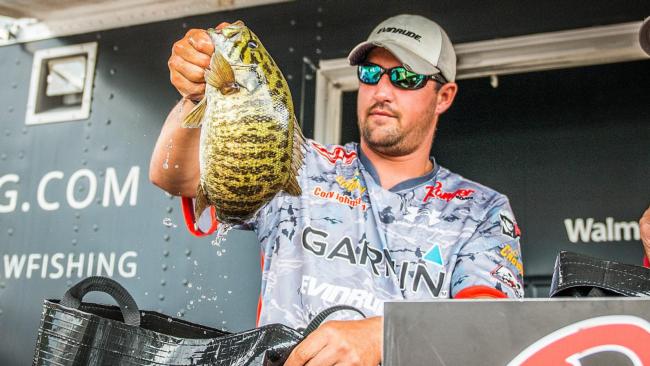 “We’ve never been here before and its fun to go out and learn a new lake,” says Cory Johnston of his and Chris’s first time on Oneida. “When you’re somewhere you haven’t been before you’re not going into the lake with a preconceived notion of what the fish were doing last time here. You can really figure it out and zone in on them real good.”

Zone in they did. Combined, the brothers rustled exactly 95 pounds of Oneida bass over three days of fishing with Cory taking the win and Chris settling for fourth place. 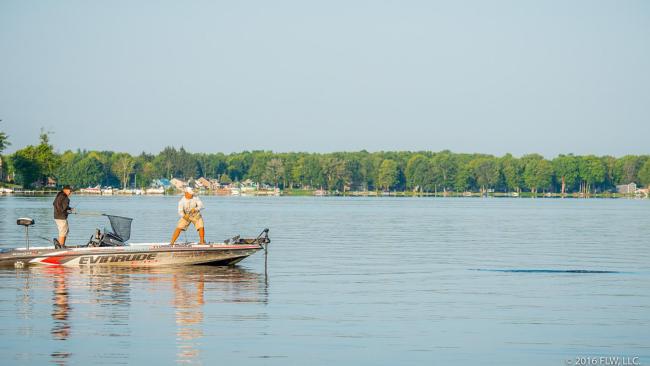 All week, Johnston followed a strict shallow game plan that separated him from other pros grouped up on shoals or slinging umbrella rigs on points and flats.

“The whole thing that I was fishing was isolated rock piles off the shore,” says Johnston. “When it was calm and clear like in practice you should see all these rock piles and that’s how I found all my fish. The first two days when I got here I put my trolling motor on 100 and just went looking for stuff and right away I caught a 4-pounder and a 3-pounder on topwater so I knew the big fish would be shallow and I could key in on what they were on.”

He ended up keying in on a slew of small, shallow targets in 4 feet or less of water. Be it a rock pile, patch of sand or clump of weeds, anything that provided a transition a shallow bass could key on was fair game for Johnston. The first two days, with sunny and calm conditions at least part of the time, Johnston cleaned up.

“I knew every spot where they were gonna be,” says Johnston. “It was just a matter of sneaking up on them and seeing them far enough out so you could finesse them and they wouldn’t spook. The key was not letting them see your bait fall. If they saw your bait fall they would spook every time. But, if you would overshoot them and drag your bait to the fish they would eat it every time. It just goes to show you what a pressured fishery is like – you go to 1000 Islands and they’ll eat it on the fall every time. With these things, as soon at they hear a trolling motor they’re gone.”

For baits, Johnston says he relied on a handful of small plastics, a DUO Realis Spinbait 80 (ghost pearl) and a Rapala X-Rap Pop (chartreuse ghost). All of which he fished with G.Loomis rods and Shimano reels. 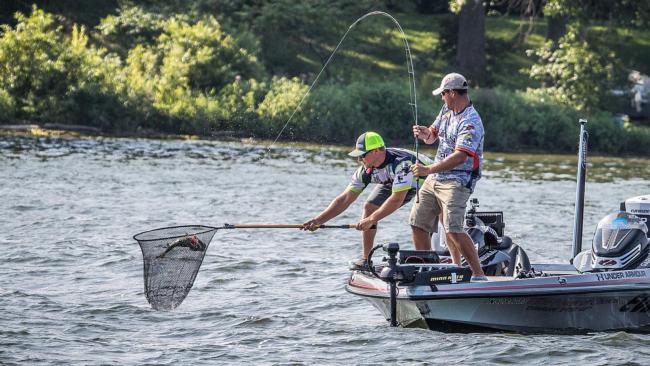 On the final day, Johnston was forced to adjust. With 3-footers rolling anywhere that wasn’t protected, his ideal scenario of sighting bass was out of the question.

“I wanted to fish shallow like I’d been doing the first two days,” says Johnston. “But, the wind was up and I couldn’t do it. The waves had a lot of my stuff up shallow real dirty. So I went to some of my secondary stuff that was sheltered and wasn’t too close to shallow water so it wasn’t stained from the wind. Most of the time I was fishing very specific stuff, and the rest of the time I was fishing a break with an Alabama rig.”

Even with poor conditions, the Walmart FLW Tour rookie managed to bring over 14 pounds to the scale and close out a win and bring home his third Costa FLW Series Northern Division AOY title.

“It feels great. Angler of the Year is pretty cool because it’s about your consistency. That’s one thing that I think Chris and I are really good at throughout the year. Being able to win this one really tops our season off.” 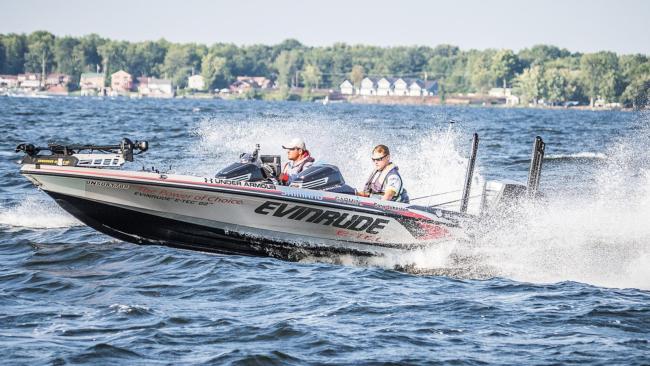