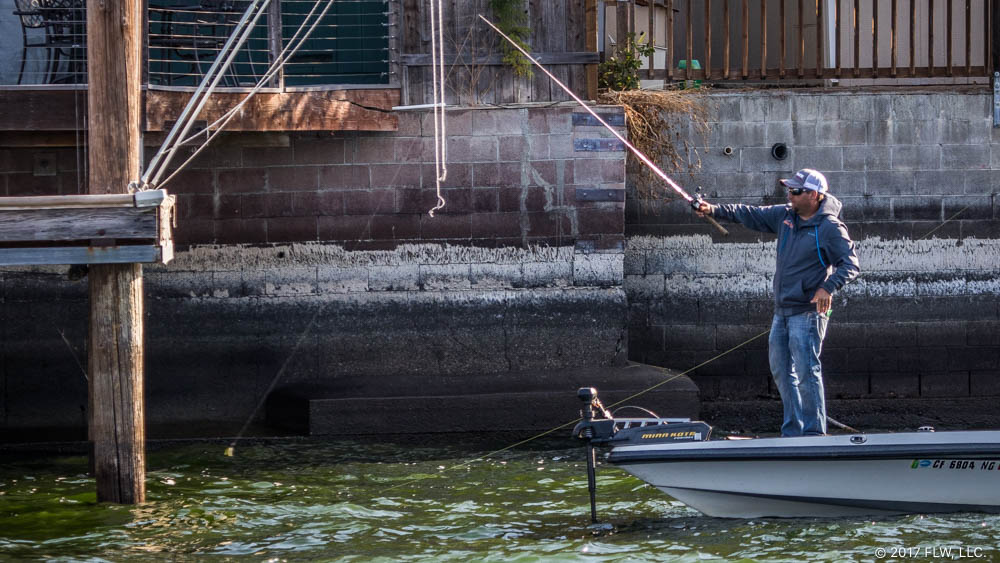 Clear Lake wasn’t her normal self for the final stop of the Costa FLW Series Western Division presented by Evinrude, but there were still plenty of fish to be caught – just not the size anglers are accustomed to. Less grass and dirty water have the bass in a funk, but these top-10 pros adjusted well and earned their final positions this week. Below is a look at how the top pros enticed bites from tough Clear Lake conditions. 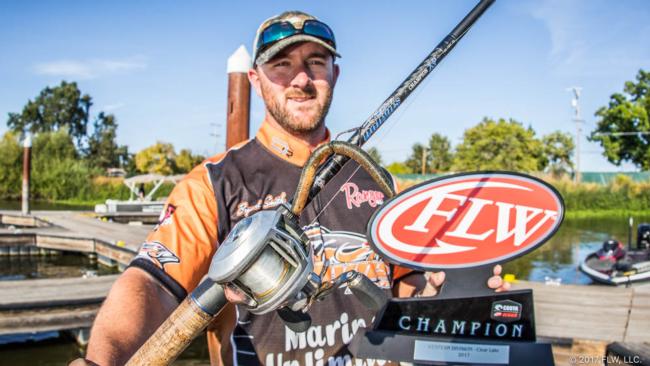 2. Finishing second, Clayton Eslick did most of his damage with a Lucky Craft LV 500 and a Lucky Craft LC RTO 2.5 in crack black (with Trapper Tackle Standard Round Bend treble hooks) . He also caught fish on a drop-shot. 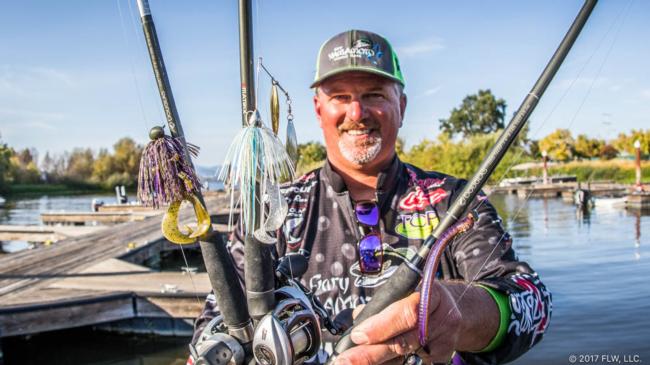 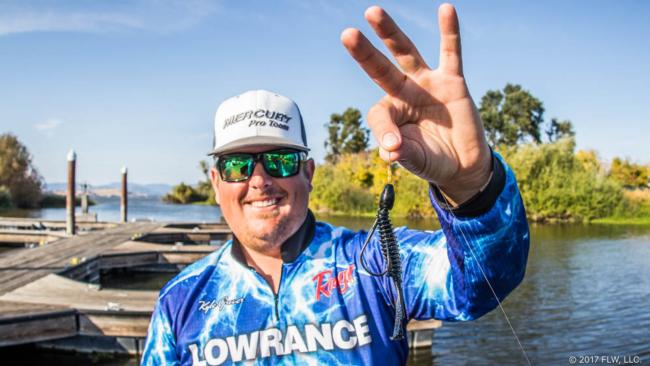 4. Punching was the ticket for Kyle Grover using a Strike King Rage Bug on a 4/0 Gamakatsu Super Heavy Cover Flippin’ Hook with a 1-ounce weight. 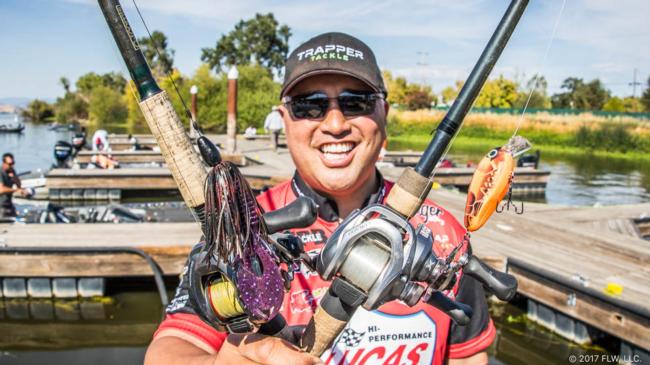 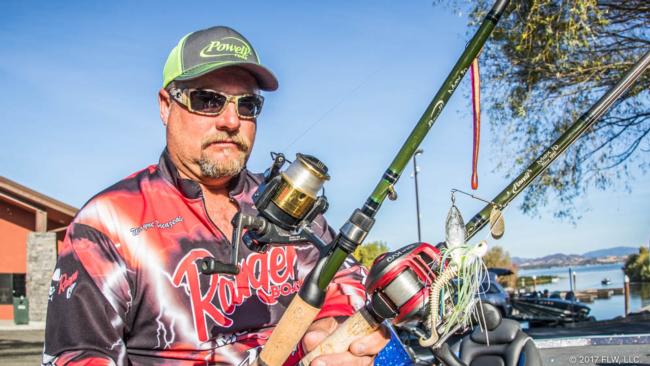 6. Sixth-place Wayne Breazeale caught his fish on a drop-shot with a Roboworm Straight Tail worm and a 3/4-ounce white/blue spinnerbait. He used Powell Max 3D rods, which Keith Bryan (owner of Powell) brought to the event to replace all of the rods Breazeale had broken after shipping them back from a recent trip out east. 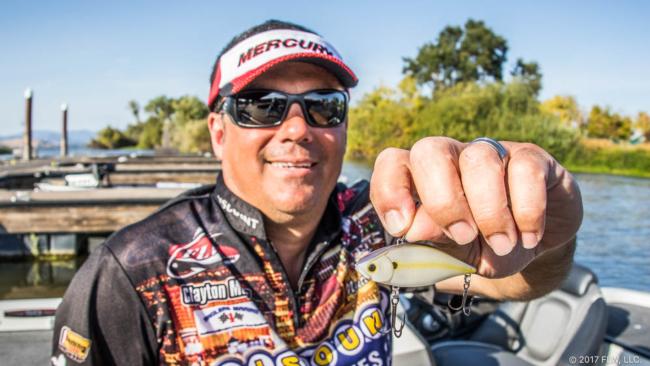 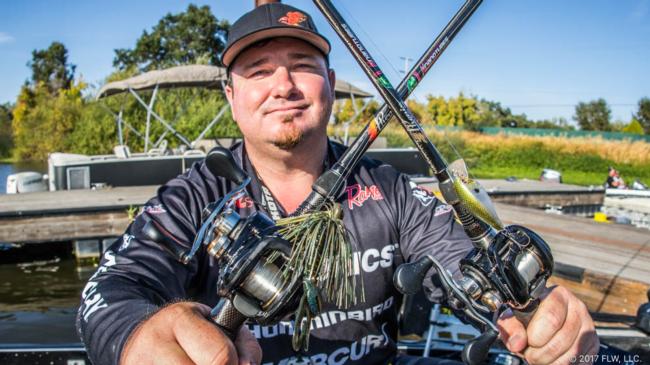 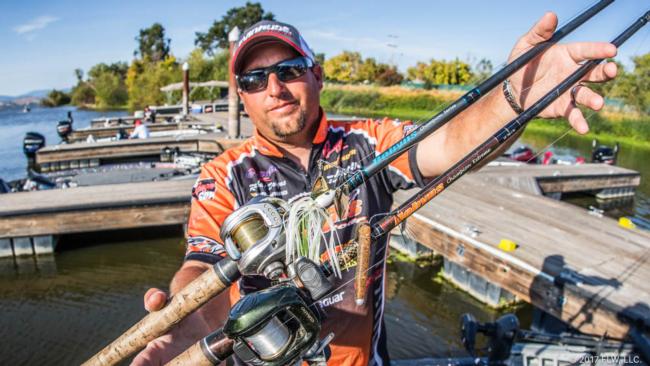 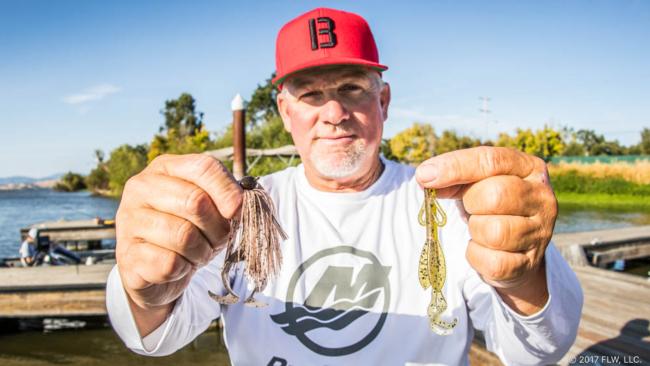