How to Choose Topwaters in Fall

Make the most of the best season for surface lures 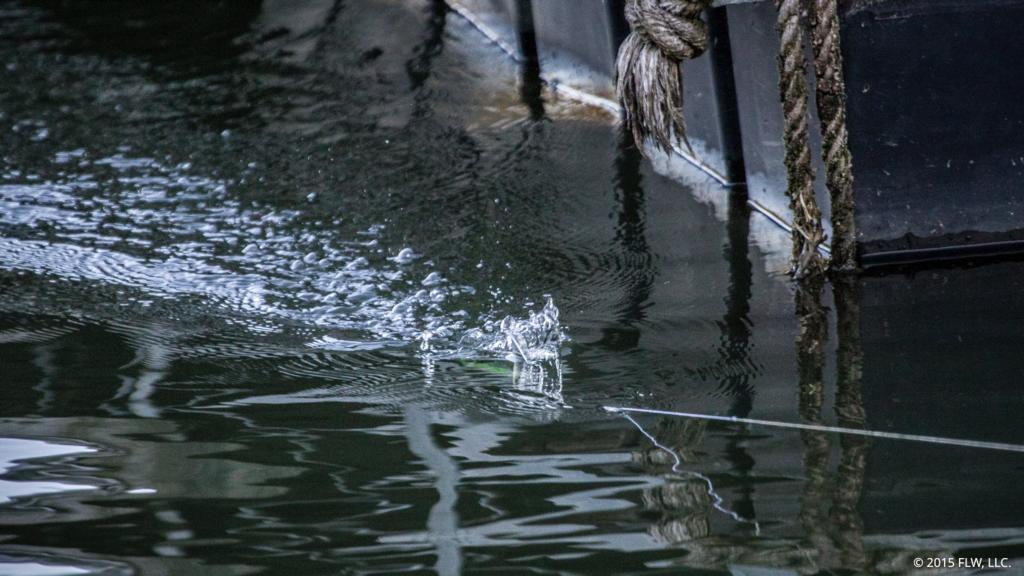 For much of the year they’re relegated to spot duty, but fall is and always will be topwater time.

As the cool nights drive baitfish to the shallows, bass see a prime opportunity to fatten up for winter. It’s the perfect scenario for a topwater approach: loads of bait, ravenous bass and skinny water. Best of all, you can forget stowing away the surface lures once the sun peaks. These bass are more than willing to crush a topwater rain or shine, morning, noon and night.

The only question then becomes … which topwater do you throw to maximize the fun? We’re glad you asked. 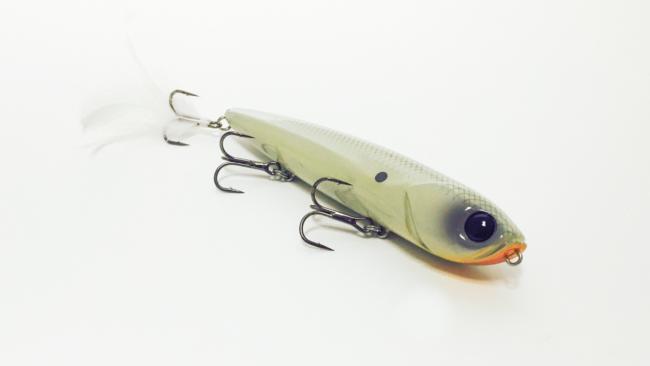 Presentation: Thrift is known for his ability to cover water, hence his affinity for the Rambler in the fall. He’ll walk it as fast as he can to cover flats where he sees shad flickering on the surface. However, what he likes most is when he sees an isolated piece of cover on the flat. He’ll still burn a cast by it first, but if he doesn’t get a strike he’ll make a second cast and methodically work the Rambler back near the cover, allowing the lure to really glide side to side to tempt any nearby bass. 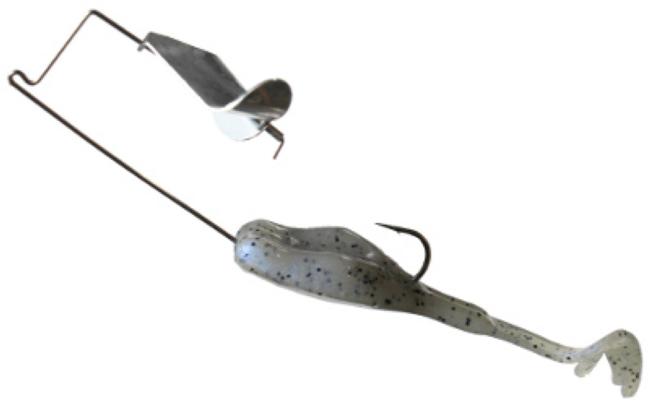 Presentation: If he only had one way to fish, buzzbaits in the fall is all Canterbury would do. And in the fall, Canterbury often fishes the Coosa River, which has no shortage of seawalls and docks, both of which are perfect for attracting roaming, shallow bass. Canterbury will choose a 1/2-ounce buzzbait if he’s just covering water and the 1/4-ounce model if he’s skipping under docks and other shady areas. Regardless of the bait size, he’ll start by reeling the lure as slow as possible, making casts tight to the walls and docks and working the buzzbait out at a 45-degree angle. If the fish swipe at it but don’t connect, he’ll speed up, which often prompts hookups because the bass attack the faster-moving lure more aggressively. 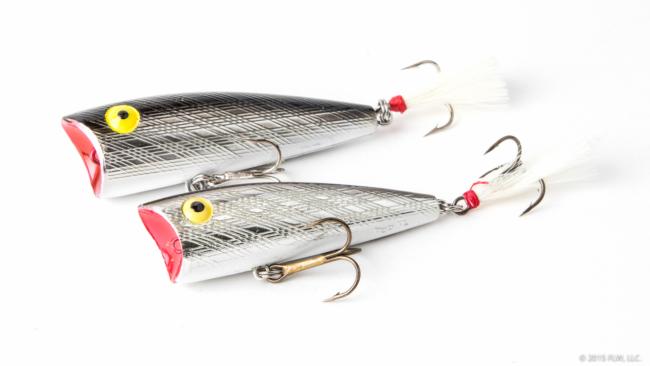 Presentation: The topwater bite is not only relegated to the South. Stefan employs a popper on the many wing dams of the Mississippi and Wisconsin rivers. The reason for the popper is that he’s target casting to small areas, usually right on top of the wing dam or the eddy just behind it. He’ll then try four or five different cadences to see which one the fish like that day. In general, he’ll start working his popper quickly if the weather has been warm and sunny, but if there is a chill in the air he’ll let his lure sit a little longer before making another twitch. 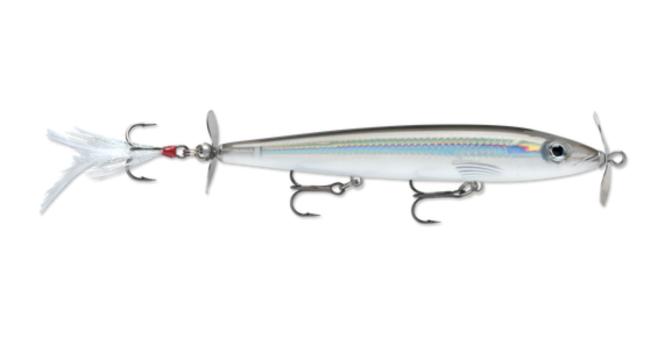 Presentation: For years, the go-to fall bait on Kentucky Lake for Bolton and others was a prop bait called a Gilmore Jumper. Now Bolton throws the X-Rap Prop, which has a far more realistic look, and that is key with how he fishes it. With so many anglers throwing walking-style topwaters, Bolton has seen the fish get jaded toward them. When that happens, he’ll pitch the X-Rap Prop to every piece of cover he sees, give it a twitch and then let it sit. The idea is to be patient, giving the prop bait three to eight seconds in between twitches, with the goal of aggravating the fish into finally biting. He’s also had success doing this around grass edges.