Monsoor is King on Big Muddy 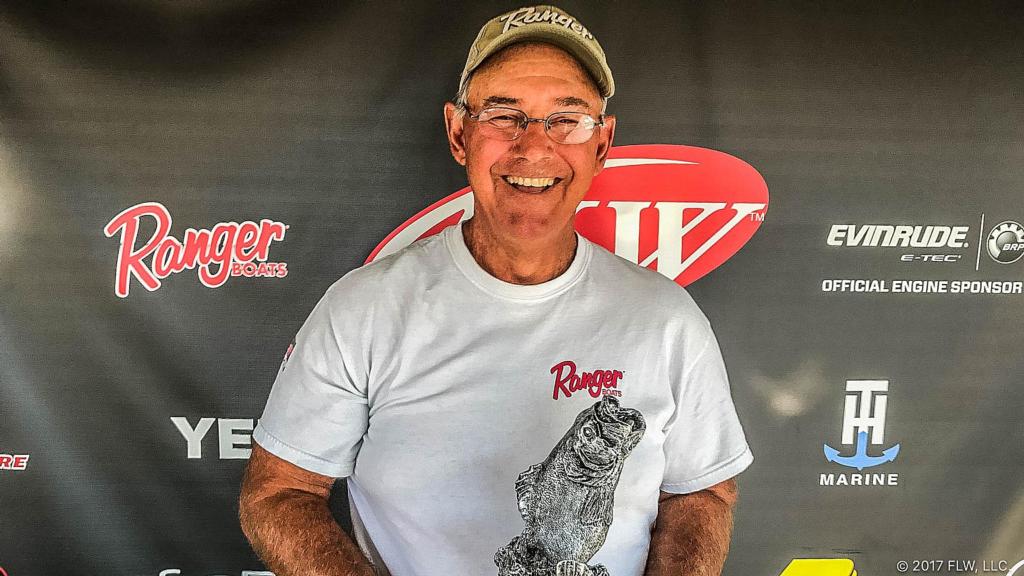 “I fished weeds that were 5 feet down and near the current, but not in it. I think the fish like having the food brought right by them,” says Monsoor, who earned his sixth career BFL win on the Mississippi River. “I had 15 areas, but only worked through six of them each day. I also had some deeper spots in the 20-foot range that produced good fish for me.”

As expected, Monsoor threw his signature Humdinger Swim Jig Saturday, paired with a white 3½-inch Yamamoto Swim Senko trailer. Sunday he switched to a black and blue swim jig and swapped out the Swim Senko for a 3¾-inch Yamamoto Flappin’ Hog.

“The wind really picked up and muddied the water Sunday, so I went with darker colors,” says Monsoor. “The bite slowed down, too. There weren’t any big flurries. On Saturday, the water was clearer and you could catch 20 fish in a spot, but Sunday you’d only have one or two every so often.”

Monsoor trimmed off all but the tail from the Flappin’ Hog. It was the same setup he used to win the four-day FLW Tour event on the Potomac River in June.

“When you only throw one lure, that’s when you’re doing the best,” says Monsoor. “Give me a swimming jig around weeds and I’m in Heaven.”

Laufenberg caught a bass weighing 4 pounds, 12 ounces – the heaviest of the event in the Boater Division. The catch earned him the Boater Big Bass award of $847. 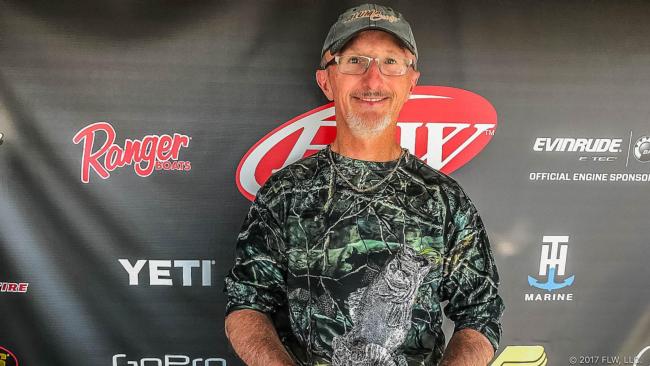 Richard Conrad of Burnsville, Minnesota, caught a two-day total of 10 bass weighing 27 pounds, 11 ounces, to win the Co-angler Division and $3,088.

Steve Esser of Dubuque, Iowa, caught the largest bass in the Co-angler Division – a fish weighing 4 pounds, 11 ounces – and earned the Co-angler Big Bass award of $424.