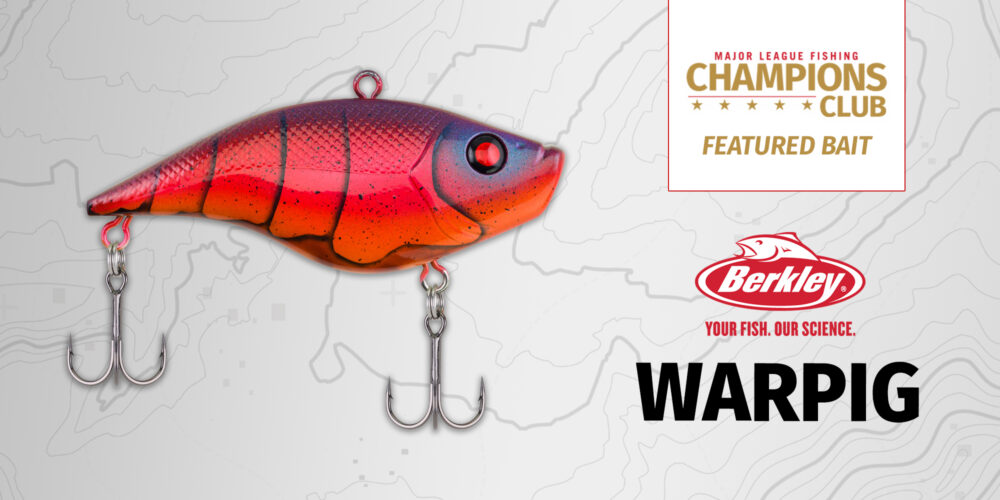 Berkley paired its world-class bait design engineers with a team of pro anglers, which includes hard bait legend and expert, David Fritts, to simply create dream baits. These hard baits capture the essence and action of artfully handcrafted wooden baits with exactness and durability delivered in a synthetic bait. The balanced designs throw straight and far and are consistently ready to run right out of the package without tuning.

Any baitcasting rod longer than 7 feet (for long casts) will work. While some prefer a heavy rod for ripping grass, medium-heavy often works fine and helps keep fish pinned longer when you hook up.

A traditional moderate-action crankbait rod is also an effective choice for slow-rolling or bombing casts on vast flats where grass isn’t an issue and helps to keep fish pinned during the fight.

Gear ratio is a little more at the discretion of the angler and the scenario. Some prefer a slower gear ratio (in the 5.4:1 to 6.1:1 range) to keep the bait in the strike zone longer, while others prefer a higher gear ratio (7.3:1) for long casts that allows for a fast retrieve as soon as the bait hits the water. Fluorocarbon line is probably the best option for lipless crankbaits because of its low stretch and abrasion resistance, but heavy monofilament has applications too. Depending on the size of the plug, the depth you’re fishing and whether or not you’re ripping through grass, you’ll want to use between 12- and 20-pound test line.

Diving crankbaits are usually best utilized with a steady retrieve, but lipless crankbaits are altogether more versatile. They can be fished in any water depth due to their sinking nature (though most anglers prefer to fish them in about 10 feet of water or less), and the absence of a lip makes vertical movement in the water a practical and often deadly approach.

Seasonally, the patterns vary. A slow-rolling presentation is a great one for prespawn bass. In the summer, when aquatic grasses are most abundant and fully formed, lipless crankbaits are great for ripping atop and along the edges of grass. They can be cast a long distance and burned back to the boat, which is popular in the fall. Even in late fall and winter, lipless crankbaits can be fished with a lift-fall retrieve or various other ways successfully.

When targeting deeper fish, counting down to a desired depth and then utilizing a straight retrieve can keep a lipless crankbait in the strike zone for a long period of time. Another method for drawing big reaction strikes is yo-yoing the plug up and down through the water column, or on and off the bottom.

Put more simply: There are few wrong ways to fish a lipless crankbait as long as you understand how the bait reacts to various techniques and retrieves. 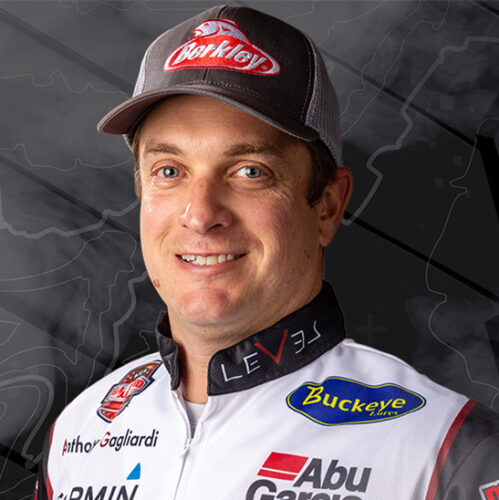 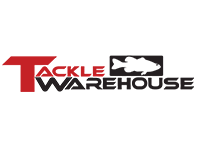