How to Fish Lipless Crankbaits

When it comes to plugs, nothing is more versatile than the lipless crankbait 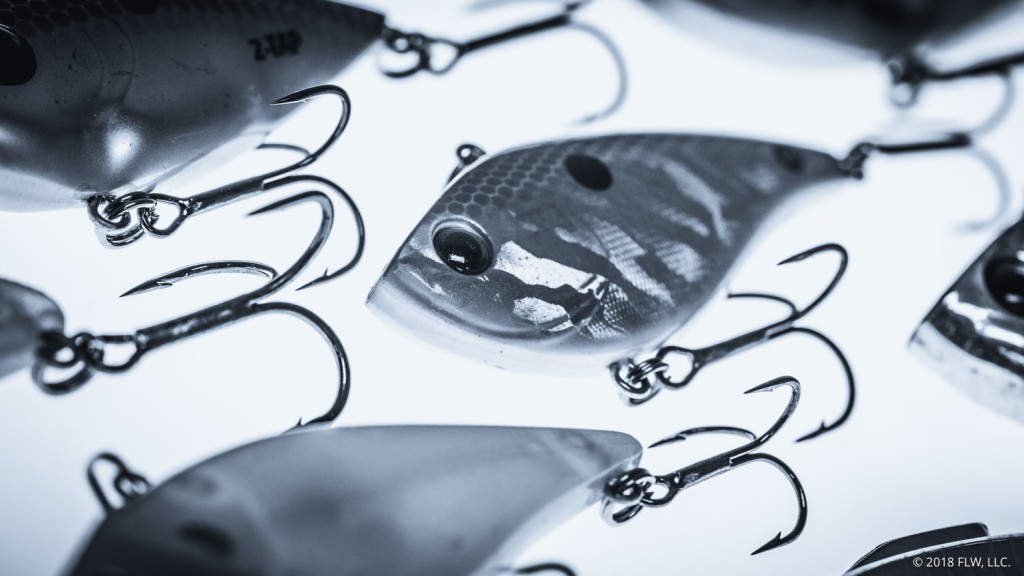 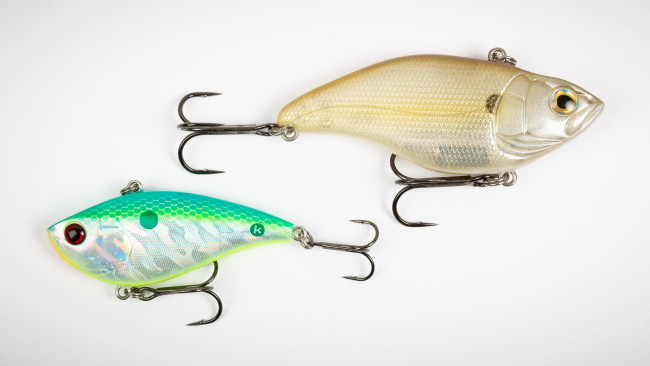 What is a lipless crankbait

Lipless crankbaits (also known as “rattle baits”) are flat-sided lures that wobble when retrieved. Most have two treble hooks that dangle freely, with a split ring on the top-front portion of the bait for tying up.

Many lipless crankbaits also contain rattles or a “knocker” – a metal weight inside the bait that clacks back and forth. Either option creates a lot of noise and disturbance, but each is different.

Lipless crankbaits are incredibly versatile, due in large part to the multitude of techniques that can be implemented when fishing them. They also come in a large variety of colors to match nearly any bait, from shad to perch to crawfish.

Lipless crankbaits can be fished any number of ways. They can be fished nearly anywhere in the water column thanks to their lack of buoyancy, which makes targeting both suspended fish and shallow bass equally fruitful.

A lipless crankbait wobbles on a straight retrieve, and the amount of vibration it creates is proportionate to the speed of retrieve. Likewise, rip a lipless crankbait, and it’ll rocket forward with aggressive vibration and fall back down with a subtler action. Often the key to a good presentation is to make contact with structure or to rip free of vegetation – one of the favorite ways to fish a lipless crankbait. 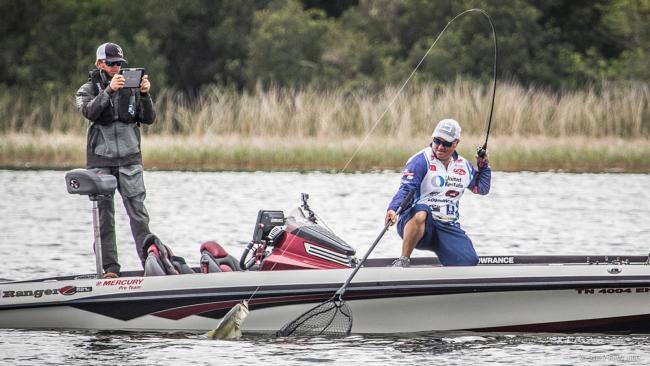 How to fish lipless crankbaits

Diving crankbaits are usually best utilized with a steady retrieve, but lipless crankbaits are altogether more versatile. They can be fished in any water depth due to their sinking nature (though most anglers prefer to fish them in about 10 feet of water or less), and the absence of a lip makes vertical movement in the water a practical and often deadly approach.

Seasonally, the patterns vary. A slow-rolling presentation is a great one for prespawn bass. In the summer, when aquatic grasses are most abundant and fully formed, lipless crankbaits are great for ripping atop and along the edges of grass. They can be cast a long distance and burned back to the boat, which is popular in the fall. Even in late fall and winter, lipless crankbaits can be fished with a lift-fall retrieve or various other ways successfully.

When targeting deeper fish, counting down to a desired depth and then utilizing a straight retrieve can keep a lipless crankbait in the strike zone for a long period of time. Another method for drawing big reaction strikes is yo-yoing the plug up and down through the water column, or on and off the bottom.

Put more simply: There are few wrong ways to fish a lipless crankbait as long as you understand how the bait reacts to various techniques and retrieves.

Where to fish a lipless crankbait

The most common location to fish a lipless crankbait is around submerged vegetation such as milfoil and hydrilla. Fish relate to underwater grasses all times of year.

Like a swim jig or spinnerbait, lipless crankbaits can be retrieved over the top or around the edges of grass. They can also be ripped through grass fairly easily, which makes them tremendous baits for coaxing those fish hiding in grass into aggressive reaction strikes.

When bass are moving into the shallows (generally in the spring or fall), lipless crankbaits can also be fished similarly to diving crankbaits, by steadily winding so they tick bottom or just above it.

When fishing around grass, it’s best to use a heavier rod than you might use with other treble-hook baits to maintain the ability to pop the bait free of vegetation. Make sure it has enough flex in the tip to counteract the extra backbone and keep fish pinned longer.

Any baitcasting rod longer than 7 feet (for long casts) will work. While some prefer a heavy rod for ripping grass, medium-heavy often works fine and helps keep fish pinned longer when you hook up.

A traditional moderate-action crankbait rod is also an effective choice for slow-rolling or bombing casts on vast flats where grass isn’t an issue, and helps to keep fish pinned during the fight.

Gear ratio is a little more at the discretion of the angler and the scenario. Some prefer a slower gear ratio (in the 5.4:1 to 6.1:1 range) to keep the bait in the strike zone longer, while others prefer a higher gear ratio (7.3:1) for long casts that allows for a fast retrieve as soon as the bait hits the water.

Fluorocarbon line is probably the best option for lipless crankbaits because of its low stretch and abrasion resistance, but heavy monofilament has applications too. Depending on the size of the plug, the depth you’re fishing and whether or not you’re ripping through grass, you’ll want to use between 12- and 20-pound-test line.

Bagley Rattlin' B Minus