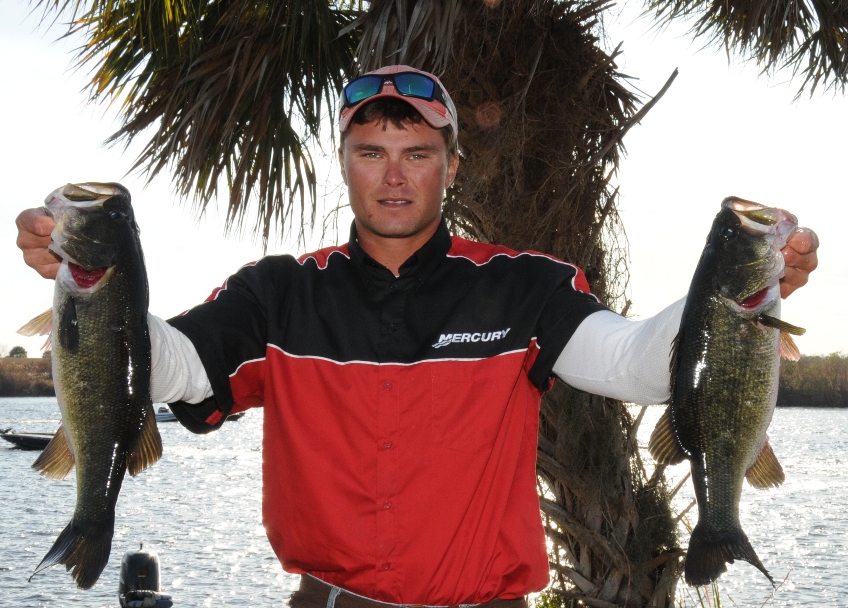 Boater Brandon Medlock of Lake Placid, Fla., caught a five-bass limit weighing 20 pounds, 9 ounces April 16 to win $4,199 in the BFL Gator Division tournament on Lake Toho. He was fishing in pencil weeds with a Medlock Double-guard jig near the Kissimmee River to haul in his catch. 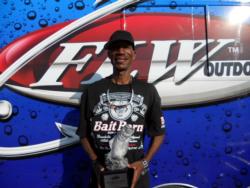 Darrel Thomas of Winter Haven, Fla., caught a five-bass limit weighing 16 pounds, 10 ounces to win $2,100 in the Co-angler Division. He was using XCalibur One Knocker lipless crankbaits in hydrilla on Toho to haul in his catch.

The next and last BFL Gator Division tournament is scheduled for Oct. 1-2 on Lake Okeechobee in Okeechobee, Fla. After the fifth Gator Division tournament is complete, the top 40 boaters and 40 co-anglers based on point standings will qualify for the Nov. 3-5 Regional Championship on Lake Hartwell in Anderson, S.C. Boaters will compete for a top award of a Ranger 198VX with a 200-horsepower Evinrude or Mercury outboard and a Chevy pick-up, while co-anglers will fish for a new Ranger 198VX.

Bass Fishing League competition is a 24-division circuit devoted to weekend anglers offering bigger prizes to those who qualify for the regional championships and those who make it to one of the longest-running championships in all of competitive bass fishing – the BFL All-American presented by Chevy. Top winners in the BFL can move up to the EverStart Series or even the Walmart FLW Tour.