By the Numbers: Lake Champlain 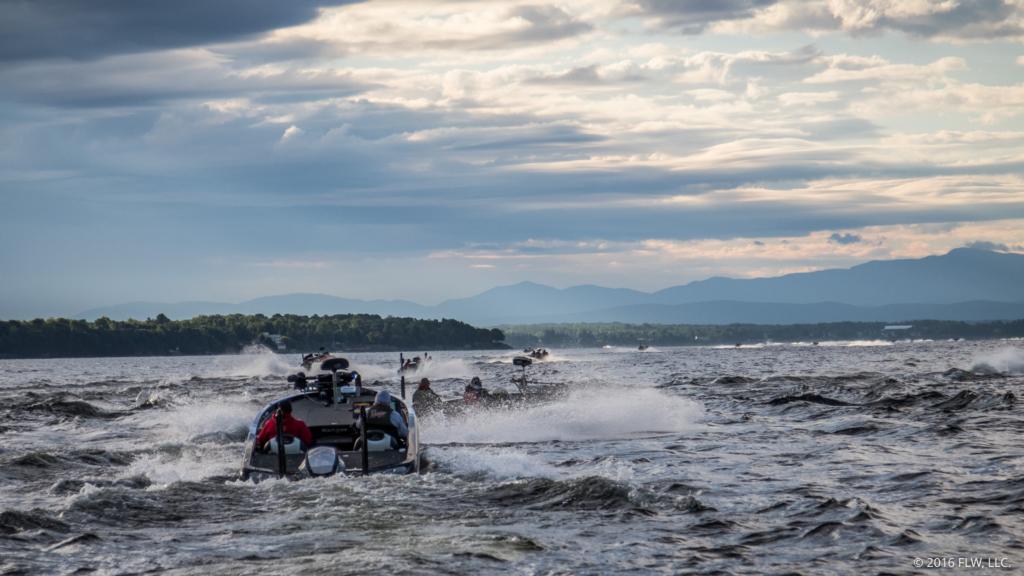 The 2019 FLW Tour season comes to a close later this month on Lake Champlain, a lake that just about guarantees a fun finish and lots of smallmouths.

Here’s a look at what to expect from Champlain, by the numbers. 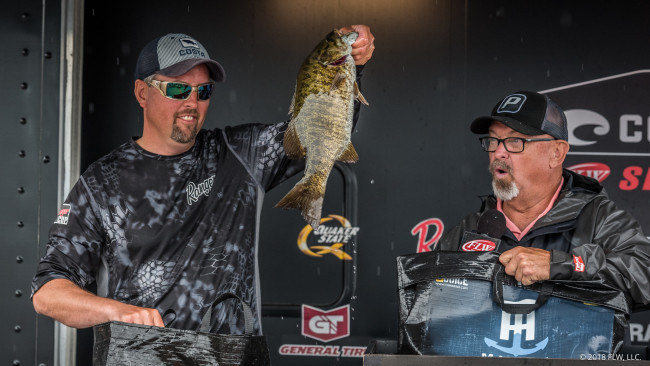 Number of FLW wins Ron Nelson has on Champlain (both in Costa FLW Series competition). Of the current Tour field, only Scott Martin has more wins on the fishery. 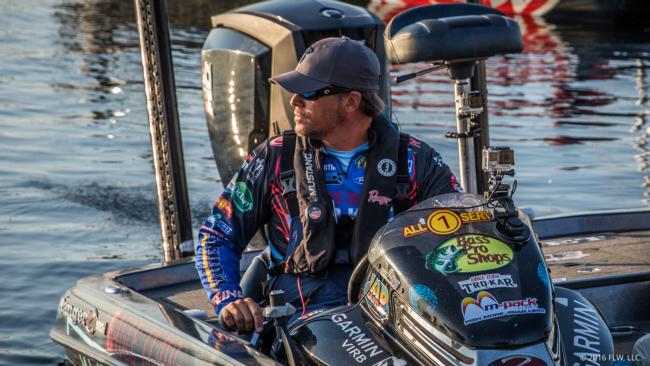 Number of top-10 finishes Scott Martin has to his name on Champlain. That’s the most by any current Tour pro. All five of those were also top-5 finishes (three wins).

Weight of the biggest bass weighed in an FLW tournament on Champlain, landed by Dave Lefebre in 2008.

Miles across at Champlain’s widest point. The lake is 107 miles long and has about 587 miles of shoreline.

Weight of the New York-record longnose gar, caught from Champlain by Michael Gatus last September. The Vermont record is 18-12 and was caught by Texas A. Aiken in 2007.

Number of days Lake Champlain was considered one of the Great Lakes. In 1998, Congress passed a bill that incorporated wording to reclassify Champlain and include it on the list of Great Lakes. After 18 days, Congress rescinded that standing, though the funding resources (which were the main focus of that part of the legislation) remained in place. 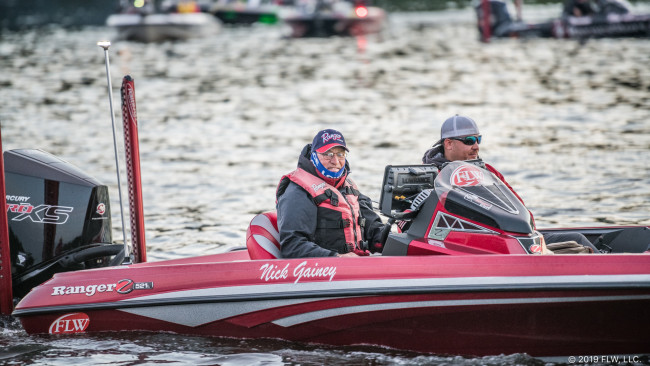 Number of FLW events (all circuits) FLW Tour pro Nick Gainey has fished on Champlain – far and away the most of the current Tour field. Jim Tutt (16) and Gary Yamamoto (14) are next closest.

Largest one-day weight total for an FLW event on Champlain, weighed in by Gary Yamamoto in 2011. David Dudley is close behind with a 24-pound bag of his own that he caught in 2012.

Number of events FLW has held on Lake Champlain, dating back to 1994, across the Tour, BFL and Costa FLW Series. 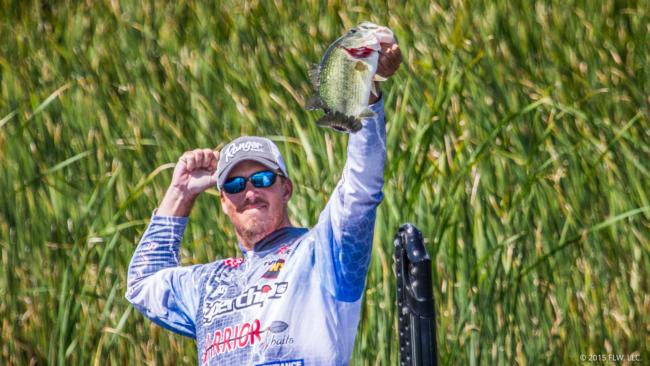 Weight (in pounds) of the largest three-day winning total on Champlain, weighed in by Glenn Browne in the 2015 Costa FLW Series event on Champlain.

Approximate number of islands on Champlain.

Weight of the largest four-day tournament total in FLW competition on Champlain, weighed in by Dave Wolak in 2011.

Estimated number of fish species that call Champlain home (according to Vermont Fish and Wildlife Department).

Number of 20-plus-pound bags weighed in on Champlain across all FLW competition. 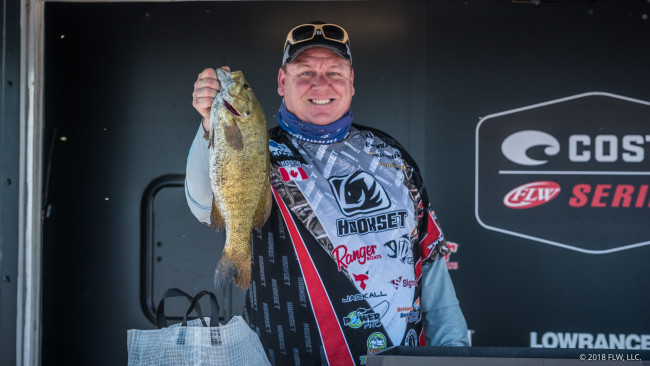 Number of miles from home Plattsburgh, N.Y. is for the closest Tour angler. Canadian Charles Sim finally gets a 2019 Tour event in his neck of the woods.

Surface area (in square miles) of Lake Champlain, making it the 13th-largest lake in the United States. 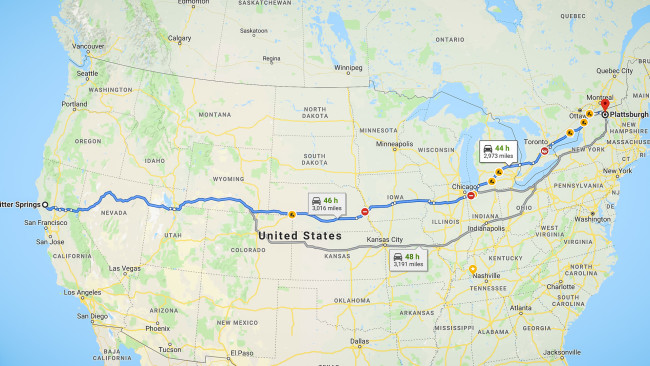 Population of the largest city on Champlain, Burlington, Vermont. Plattsburgh, site of takeoff for the 2019 FLW Tour event, is the second-largest city on the lake.