How the field is broken down at Sturgeon Bay 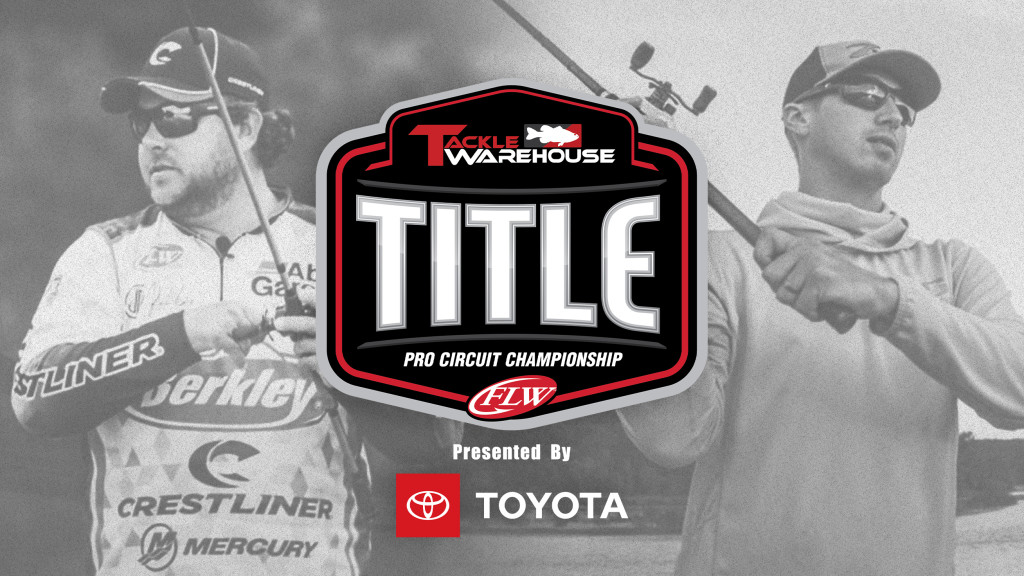 The final event of the Tackle Warehouse Pro Circuit season, the Tackle Warehouse TITLE presented by Toyota, features the top 50 pros in the Angler of the Year standings. They’ll all compete next week at Sturgeon Bay for a guaranteed check and a $200,000 top prize. The tournament will also take place under the Major League Fishing (MLF) catch, weigh and immediate release format, which means that the field is divided into groups for the first four days of competition.

The event takes place August 24-29, starting with four days of Qualifying Rounds with Group A fishing on days one and three and Group B fishing on days two and four. Then, the top 10 pros from each group will move on to the Knockout Round on day five, where the weights are zeroed from previous rounds; the top 10 from that round will move on to the Championship Round. In the Championship Round – the sixth and final day of competition – the weights are zeroed and the highest total weight at the end of the day is crowned TITLE champion.

Both groups will have a ton of opportunity to catch smallmouths, and Group A will kick things off in style on August 24th.