MORNING RESET: Group B Starts Competition on the Mississippi 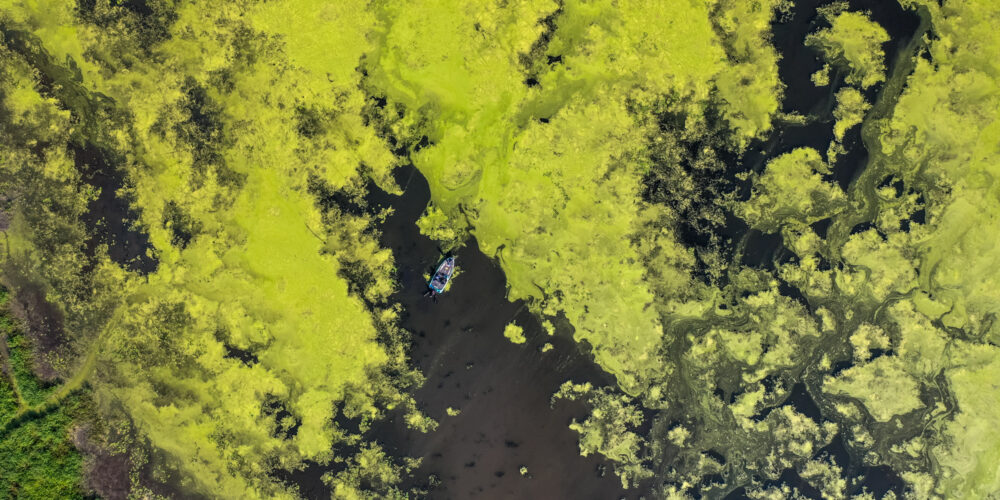 LA CROSSE, Wis. – The first day of competition in the Tackle Warehouse TITLE Presented by Mercury went down about like most expected – fairly low weights came to the scale and a mix of pools and patterns played. Weighing a mixed bag and mostly fishing in Pool 7, Mike McClelland set the pace with 13 pounds, 12 ounces. Behind him, it sure looks like 11 to 12 pounds a day will be the mark to hit to advance to the Knockout Round, as Spencer Shuffield sits in 12th with 11 pounds even and David Walker sits in seventh with 11-14.

Today, the 25 pros in Group B take their first steps to try to advance to the Knockout Round and beyond.

Several pros fishing in Group B made it down to weigh-in on Day 1 to see how Group A did. Among them were pre-tournament favorites Mitch Crane and Matthew Stefan, who both liked what they saw.

“Weights are about what I expected, I want to get 11-something for sure, and make the decision then to lean on what I have and go for 14 or 15 pounds or try to go cull up somewhere else,” Crane said. “It’s fishing tough, some of these guys probably hit some of the areas we’re planning on fishing tomorrow. But, at this point I think we’re talking about fish conservation, I think if you hit 11 ½ pounds two days in a row you won’t have any problem advancing.”

Stefan endured a tougher practice than he expected, so seeing 11 pounds showing up strong was some comfort to him.

“I feel good seeing the weights, because it’s exactly what I thought it would be,” Stefan said. “Right now, 13 ¾ is leading – that’s a solid bag on the river, but it’s not an impressive or usual leading weight on the river. Out of 25 guys, I’m surprised that we didn’t see someone catch 16+, but it gives me confidence for what I’m going. Even if it’s tough, if you go out and catch 11 pounds you should be able to move on.

“I will say, there were several guys that mentioned scrapping it and going looking, and they found something at the end and that’s how they caught their weight. I really think the winner of this tournament will probably end up winning off of stuff that they didn’t even look at in practice. I think you need to keep looking, you need to keep moving, to find a group of fish. And at some point someone will find the winning group of fish, maybe at the end of their second day, maybe in the Knockout Round.”

With remarkably stable weather on tap for another day, the pros shouldn’t have to deal too much with changing conditions. Just like the last several mornings, it was comfortable crisp at takeoff and the afternoon should be sunny and warm. With warming conditions, the bite could get better – these recent nippy mornings have been the first of the year for the fish at the river, and they ought to be growing more used to them and the temperature itself is climbing slightly.

From a water level standpoint, things seem to have stabilized across the three pools. Though Pool 9 dropped some more between Monday and Tuesday, it looks like slightly dropping water will characterize the rest of the event. That should bode well for pros hoping their fish stay put and trying to continually understand the river better.

Still, it’s not as though stable conditions mean things won’t change. Clabion Johns caught just three keepers on Day 1 and had to resort to fishing his best stuff, which he intended to save. There are other pros that are trying to save things as well, but the Mississippi has a way of blowing game plans out of the water.