Do you know them all? 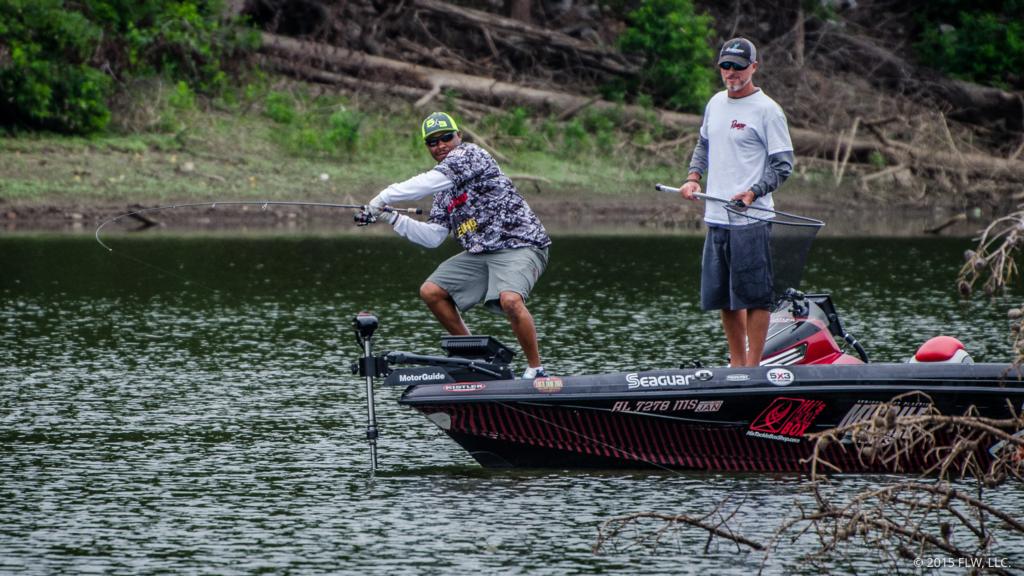 Initials, takeoffs on a name or words that express a person’s personality, special skills or occupation – such are the origins of nicknames.

In the tournament game, the pros that have nicknames come by them in the same manner, and such descriptive sobriquets say a lot about how an angler is perceived in the world around him. Consider some of the nicknames that have been attached to various FLW Tour pros, either by their peers or the fishing tackle industry as a whole. 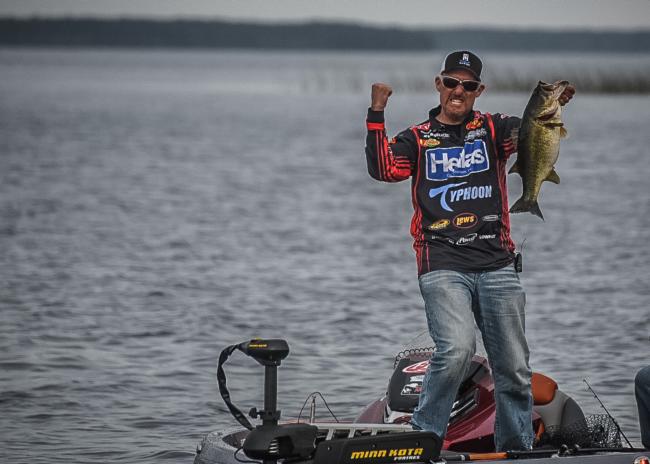 Wesley Strader picked this up due to his almost constant jesting on and off the water. Spend any time around him or watch one of his Facebook videos and you’ll understand the rationale for the nickname. 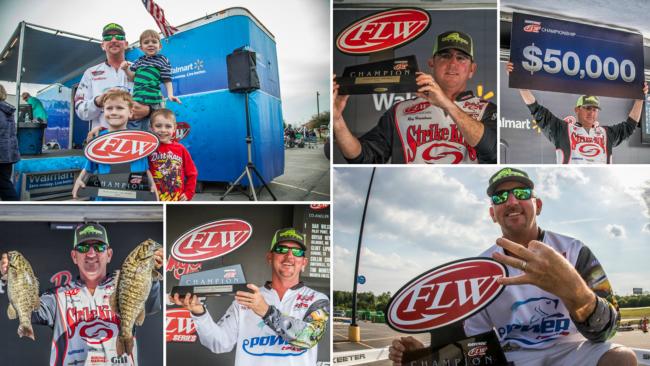 Ray Hanselman was first tagged with this nickname after his wild run up a shallow canyon feeder to seal the win in the season-opening FLW Series Southwestern Division event on Lake Amistad. He went on to lock in the nickname with three more wins on the season. 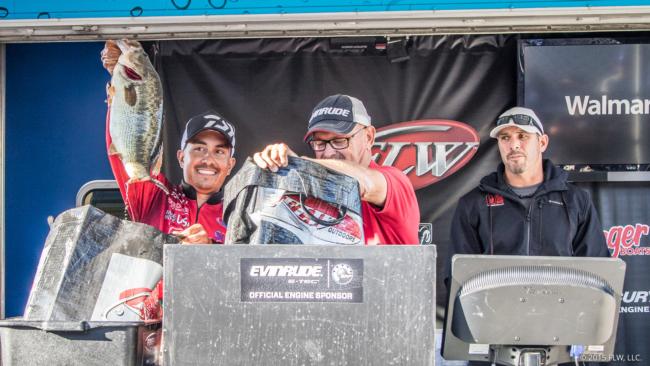 This one came about because Joe Uribe Jr. just fits it. The dude is tiny, but boy is he talented! Plus, he’s the “junior” half of the Uribe family. As he’s proved time and again, being small doesn’t stop him from catching a ton of bass. 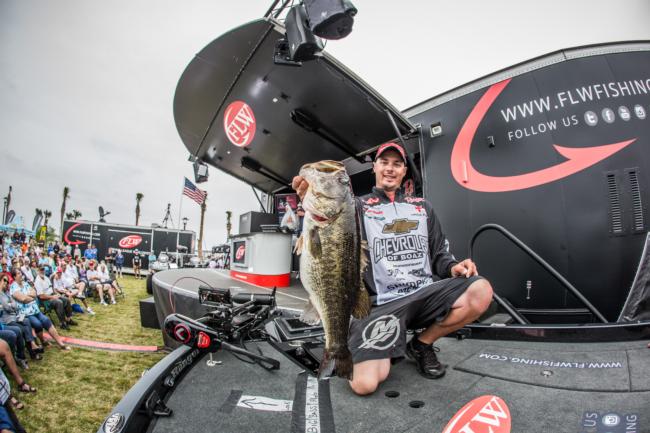 Alex Davis picked up the nickname due to his affinity for spinnerbaits on Guntersville. Later, the Guntersville guide and Walmart FLW Tour pro transitioned into “The Umbrella Rig Kid” for a while. Based on his recent Instagram exploits, it seems the gregarious pro might be zeroing in on “The Jerkbait Kid” as his next nickname. 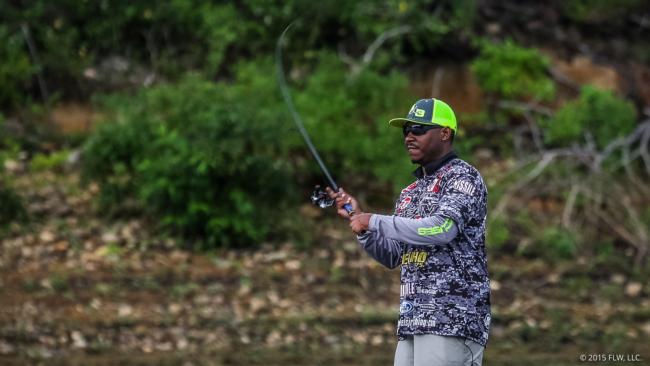 Mark Daniels Jr. has his nickname on his license plate now. Reminiscent of MJD (NFL running back Maurice Jones-Drew), it’s a simple and catchy shortening of his initials that was likely first coined in a conversation on the FLW Podcast. 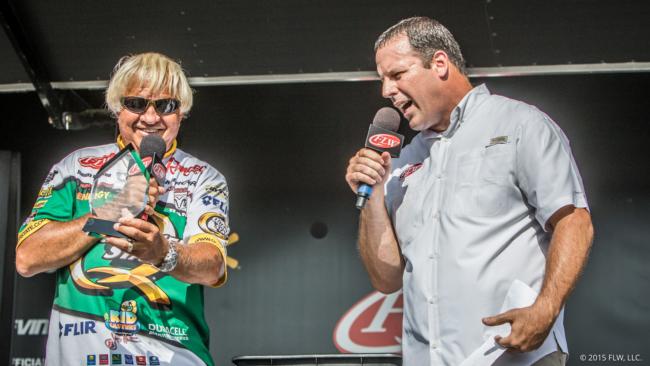 Jimmy Houston truly is America’s Favorite Fisherman. He’s impossible to dislike, nice to everyone and has taught at least one generation how to fish. 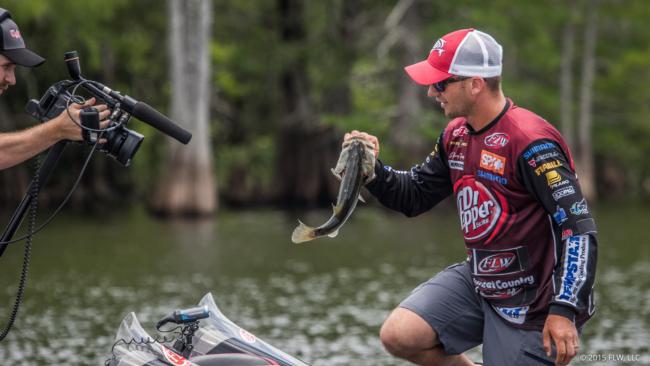 Canadian FLW Tour superstar Jeff Gustafson has a name that is pretty long and possibly difficult to pronounce. “Gussy” simply fits a lot better – so good that his TV show is called Fishing with Gussy. 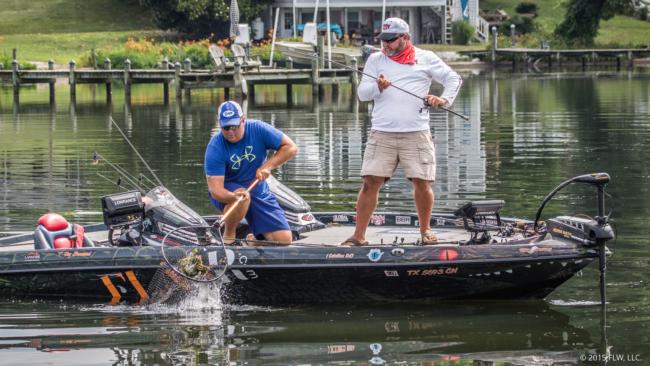 After starring on Swamp People, Troy Broussard is shooting for a fishing career. He was first dubbed “T-Roy” as a kid by his grandpa, and the name really grabbed hold once Swamp People started filming. 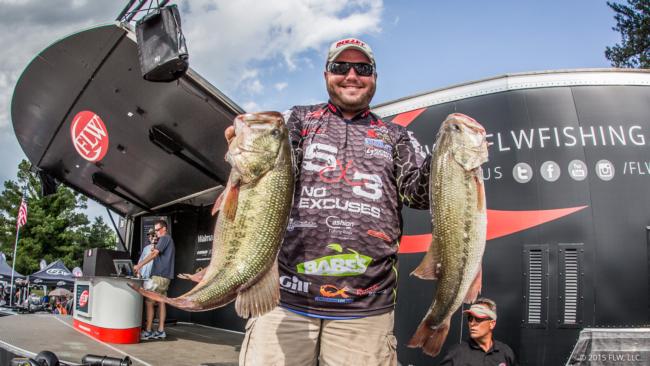 We’ve asked where it came from before, and Michael “Real Deal” Neal doesn’t know. Suffice it to say it’s quite alliterative. Besides, he’s already gone a long way toward proving that he’s the real deal in his budding career. 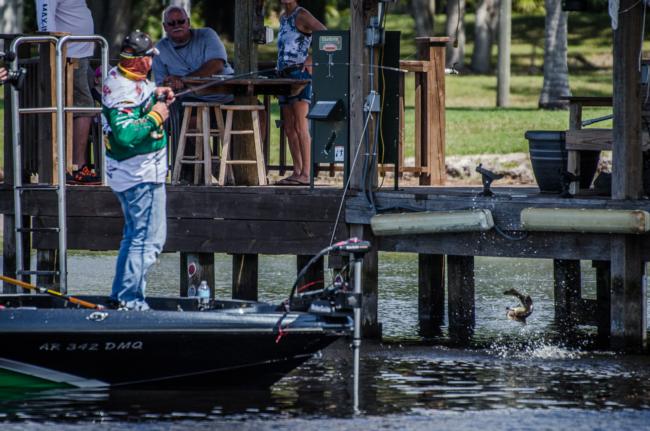 “Hammerbury” is another one with no particular origin. It took off this year, particularly on the FLW Twitter feed during tournaments when he was hammering the bass, figuratively speaking. 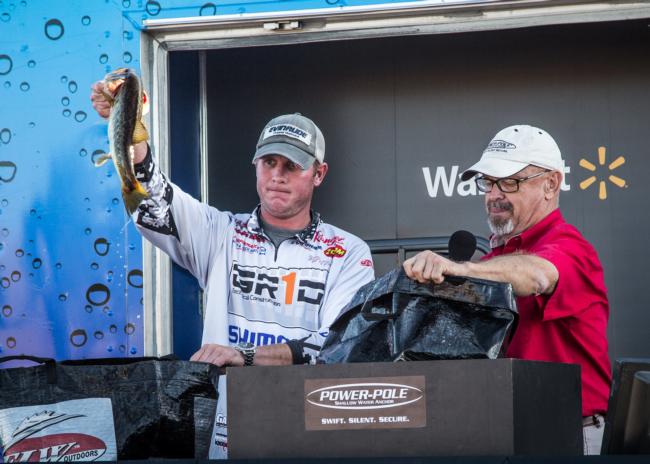 Coined by intrepid reporter Rob Newell in the days when Randall Tharp and Brandon McMillan were battling for Okeechobee supremacy in the big mats, the nickname fits McMillan’s style and preference for going big. 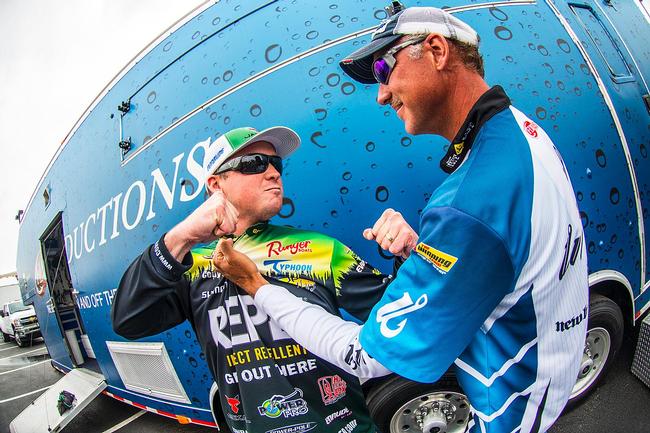 Cody Meyer nicknamed his nemesis the GOAT when the two were setting a blistering pace in the 2014 FLW Tour Angler of the Year race. It’s actually an acronym for “Greatest of All Time,” which is certainly fitting. Nobody has more top-10 finishes than Andy Morgan. 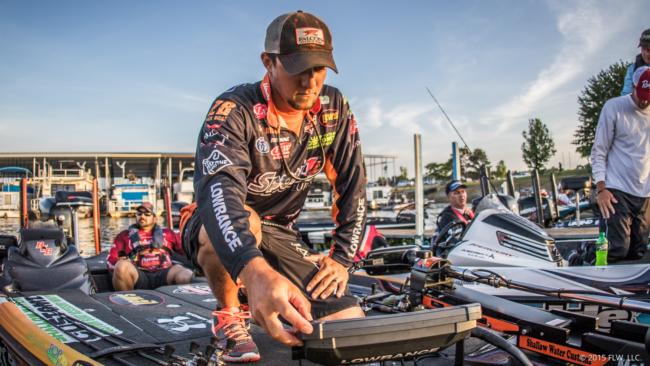 It’s impossible to fluster the 2015 FLW Tour Rookie of the Year. Even as the win slipped away from him at Lewis Smith Lake last season it was if he had ice in his veins. 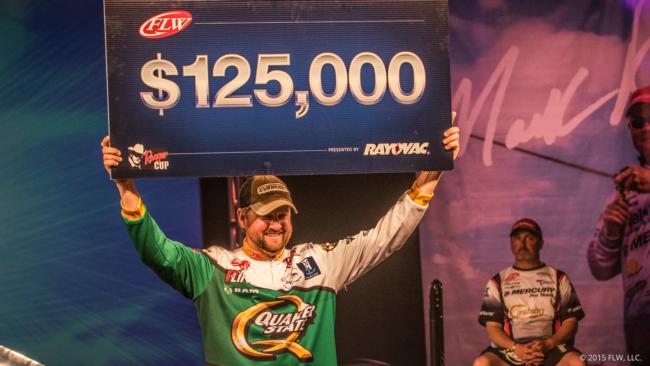 Win two years in a row at Beaver Lake, and you’re going to be hard-pressed to avoid a nickname. Luckily, Matt Arey embraces it and will tell anyone who asks that he loves the Ozark fishery that, though challenging, has treated him well throughout his career. Of note is that Clark Wendlandt, who won at Beaver Lake in 1999 and 2001, once held the title of “Mr. Beaver Lake.” Could he reclaim it in the coming seasons? 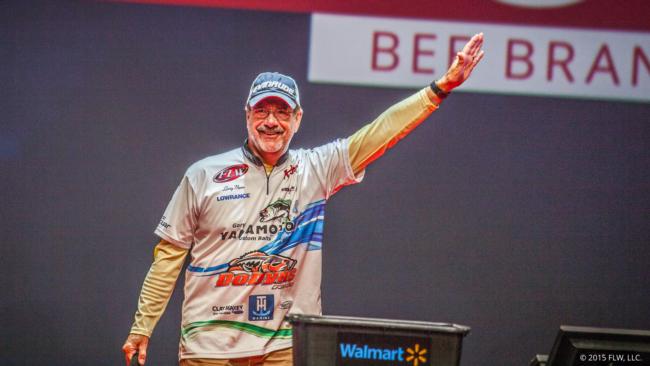 Once known as “Mr. Megabucks” for his domination of that particular format, Larry Nixon was dubbed “The General” by former emcee Charlie Evans after Nixon locked down a tournament win by running clear across the lake to a new area on the final day in an impressive display of decision making.

Smoke on the Water – Bryan Thrift 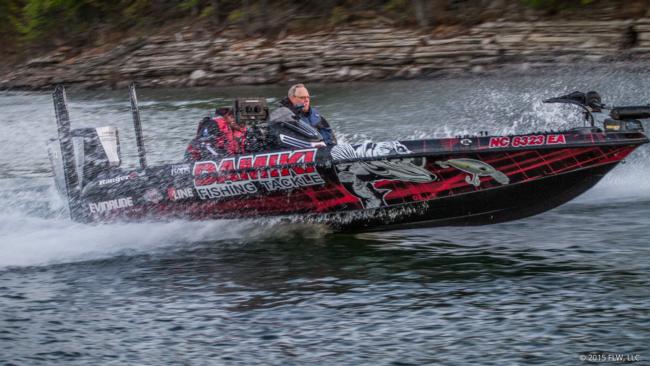 Moving faster than anyone on the lake, Bryan Thrift often leaves nothing but smoke when the media crew is on the hunt for him. He loves it, and his walk-up music is fittingly “Smoke on the Water” by the band Deep Purple.