Fleeing from the Flames 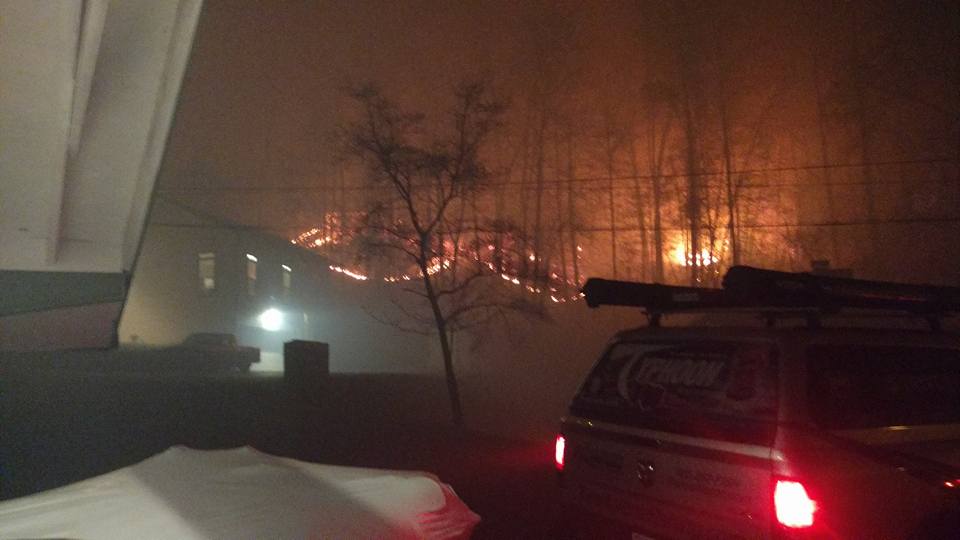 Update 12/1/16: A GoFundeMe account has been set up to aid the Malone family. To view the page, click here.

Update 12/1/16: Since this article was originally published, Tim Malone has decided not to compete on the 2017 Walmart FLW Tour while he and his family rebuild from the devastating fire that destroyed their house. FLW will provide more details if they become available.

The wildfires that have ravaged eastern Tennessee and the Great Smoky Mountains National Park during the last few days have affected hundreds of Gatlinburg residents, including Walmart FLW Tour pro Tim Malone and his family. Monday evening, Malone, his wife Melissa and daughter Kaitlyn had to flee for their lives as windswept flames raced across the mountainside community where they lived and burned their home to the ground.

“It happened so fast that all we had time to do is grab a few clothes and family photographs and get out,” recalls Malone, whose family has lived in the home for 10 years. “We knew of the fires in the park but had no idea they were moving so fast toward us. It had been smoky all day, so I decided to monitor the news. About 7:30 I heard a car coming down the mountain we live on with its horn blaring. I looked out, and there was fire on a mountain farther over. That’s when I decided it was time to get Melissa and Kaitlyn out of there.”

Malone drove his wife and daughter down Roaring Fork Road to the parking lot of a nearby church. He left them there and returned to their home because he thought he might be able to ward off the fire with a garden hose.

“The ridge across from us sort of protected us from the wind, which was incredible – gusting 40 to 80 miles an hour,” says Malone. “While I was standing there watching, though, the wind literally blew a fireball over the mountain and then caught our side on fire. It raced through the woods. Three houses near us caught on fire first. It was like the fire went up to them and they just exploded into flames. There wasn’t anything I could do, so I got out of there while the way was still clear.”

Malone then drove back through the wind-whipped flames to the church parking lot, got his wife and daughter, and headed north toward Pigeon Forge and Sevierville. Now they’re staying at a friend’s home about 20 miles north of Gatlinburg, and will soon move into a camper that is being trailered to eastern Tennessee by another friend in Louisiana.

Besides a houseful of clothing and furniture, Malone lost all of his fishing gear, including lures, rods and reels. He was able to tow his Ranger out, however.

“I had just taken all of my tackle out of the boat and stored it,” notes Malone. “So I’ll have to start from scratch there. We lost pretty much all of our possessions, but it’s stuff, and we’ll figure out a way to replace it and rebuild. The main thing is that we’re safe.

“We’re probably going to park the camper on the property of another friend of mine, Mike Werner, who’s the mayor of Gatlinburg. His house burned, too, and so did his business. The town is devastated. We got everybody out by the skin of our teeth, but some weren’t so lucky. We’ve been told that three people were killed. I think that number is going up because the fires travelled so fast and caught a lot of people unaware.” 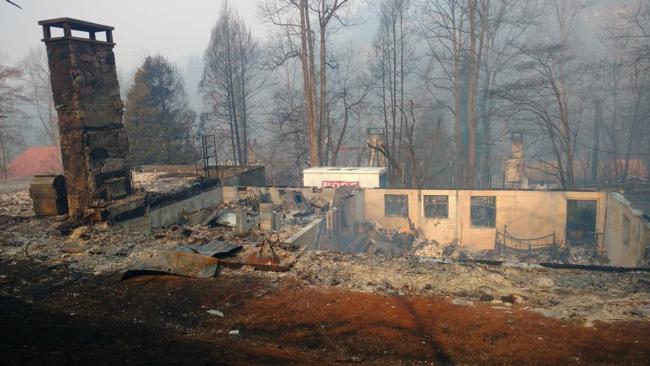 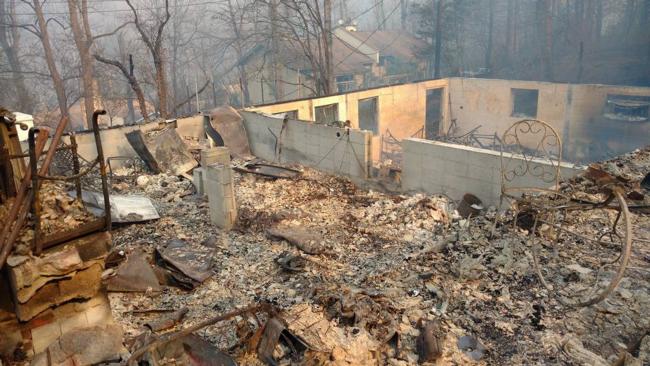 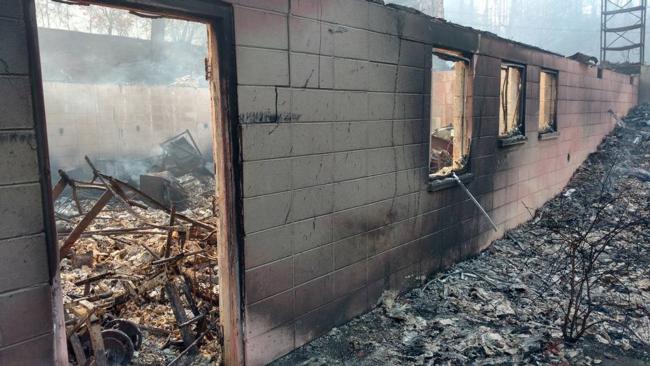 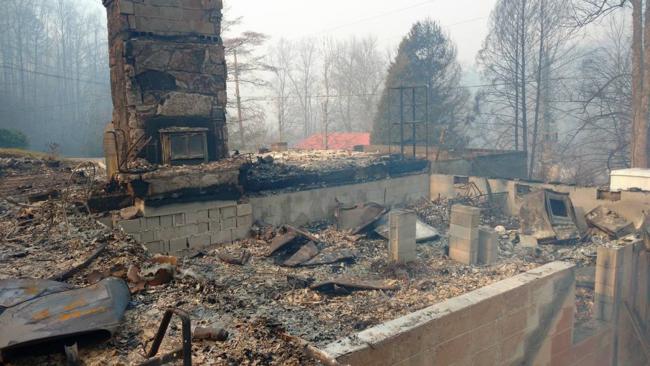