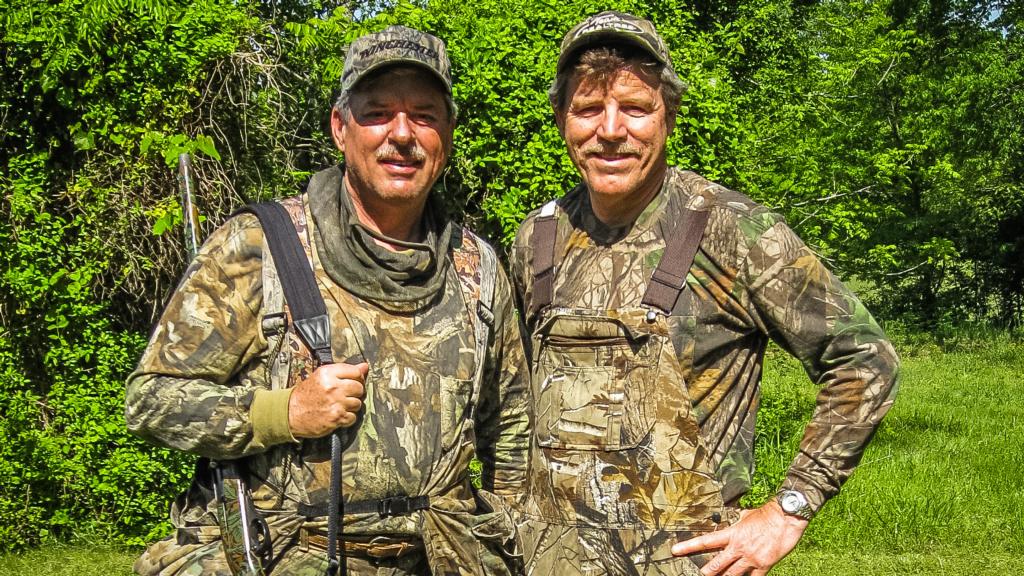 Funeral services for well-known Tennessee outdoor writer, radio celebrity and television show host Wade Bourne will take place Tuesday at 1 p.m. at First Baptist Church of Clarksville, Tenn. Bourne, who was 69 at the time of his death, suffered a fatal heart attack Dec. 15 while cutting a cedar Christmas tree near his home.

An Air Force veteran who served in the Vietnam War, Bourne wrote for several hunting and fishing magazines during his long career, as well as hosting Ducks Unlimited TV and Wired2Fish/Hunt radio show. The quality of his work and contributions to the outdoors community is reflected in the many writing awards and honors he received. He was an inductee of the Legends of the Outdoors Hall of Fame and the National Fresh Water Fishing Hall of Fame, and a recipient of the Southeastern Outdoor Press Association’s Lifetime Achievement Award and the Homer Circle Fishing Communicator Award from the Professional Outdoor Media Association.

Bourne is survived by his wife, Becky, two children, Hampton and Haley, a brother, Joe, three nieces, and a great niece and nephew.