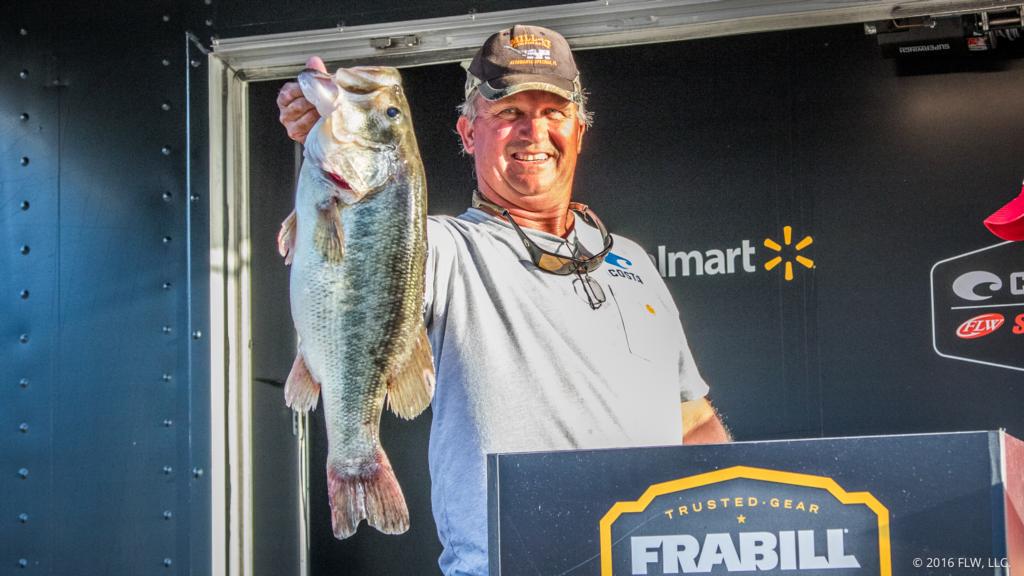 Longtime FLW competitor Joseph Kremer of Osteen, Fla., passed away Saturday morning at his south Florida home after a lengthy battle with colon cancer. Kremer, 50, was a well-known regular in the Gator Division of the T-H Marine FLW Bass Fishing League and mentored a number of south Florida anglers, defending Forrest Wood Cup champion John Cox among them.

“He turned a kid into a fisherman – in fact, not just me, but a lot of our mutual friends,” recalls Cox. “He started letting me tag along when I was about 16 years old. I used to fish as a co-angler in the same BFLs and Costas as him. He helped guide me and taught me so much about shallow-water fishing that helped push me along a lot faster than I would have ever accomplished on my own.”

Though Kremer fished various FLW circuits, it was in the BFL’s Gator Division that he excelled. Kremer, who fished his first BFL as a pro in 2001, placed in the top 10 in nine seasons. In 2004, he was the top angler in the Gator Division, and finished fourth and third, respectively, in the last two seasons.

Kremer also enjoyed a successful career in the Costa FLW Series Southeastern Division, where he scored four top-10 rankings since 2005, and qualified for six championship tournaments. In 2012, he achieved his best finish in a Costa Championship, placing fourth.

Kremer, who worked as an assistant superintendent for a road construction company, also competed in the FLW Tour’s Harris Chain of Lakes event as a co-angler earlier this spring and finished 16th.

“He died early last Saturday morning, at about the same time a tournament would be taking off,” says Cox of Kremer. “There’s no telling how far he would have gone if he had committed to fishing the Tour way back when. He sure taught me a lot and helped me catch a lot of fish. I remember that a friend and I used to go fishing, and when we would come up on a bedding fish, just as a joke, one of us would say ‘now, what would Joe do?’ He always seemed to know what to do.”

Funeral services for Kremer are scheduled for Saturday at 10 a.m. ET at Baldwin-Fairchild Oaklawn Chapel in Sanford, Fla. His obituary can be viewed here.