Fishing legends and celebrities pick their top 10 for the upcoming FLW Tour event. 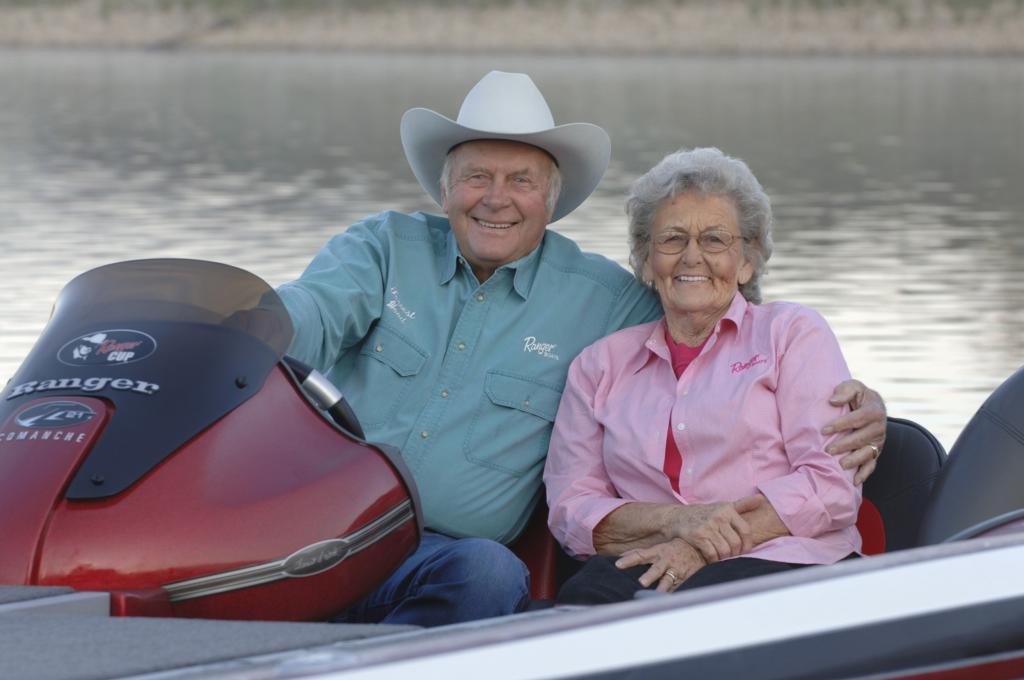 While many bass anglers can’t agree on the best lure, most find complete agreement when it comes to those who have contributed the most to bass fishing: Forrest L. Wood and Nina M. Wood. True pioneers in the boating industry, Forrest and Nina not only brought innovation and quality to a growing sport by founding Ranger Boats, but a sense of family as well. Nina is widely known and respected as the First Lady of Ranger Boats and is a close friend to anglers everywhere, many of whom attribute their professional start and first sponsorship to her efforts. Featured in the book Rare Breed by Bill McPhee, Nina was recognized as one of America’s unique and highly motivated entrepreneurs. Nina truly enjoys fishing and is always ready for some good-spirited angling competition. 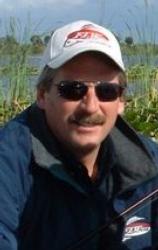 The CBS Morning Show best described Hank Parker when introducing him as “the rod-and-reel answer to Michael Jordan, in popularity and talent.” Hank has enjoyed a storied professional bass fishing and outdoor television host career that continues to grow each season. Hank’s professional fishing career began in 1976 when he began fishing the National Bass Association Tournament Circuit, winning their national championship in his first season. The following two years he fished both the National Bass Association and American Bass Association. With this success and help from newly acquired sponsors, Hank began fishing the Bass Anglers’ Sportsmen’s Society (B.A.S.S.), winning the Bassmaster Classic in both 1979 and 1989. He also was the first angler to win the Grand Slam of Bass Fishing, which included the Classic, B.A.S.S. Angler of the Year, and the B.A.S.S. SuperBass Tournament. Amazingly, Hank finished in the money in 76 percent of the tournaments he fished during his B.A.S.S. career. Hank Parker’s Outdoor Magazine is among the most popular outdoor shows on television today and continues to entertain and educate viewers of all ages and skill levels. 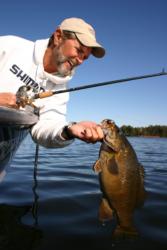 During a long career spanning the most revolutionary years in sportfishing history, Al Lindner ranks among the most renowned leaders in the fishing industry. He continues to fish avidly for all freshwater fish, averaging about 180 days a year on the water, and is hailed as one of the world’s best all-around anglers. As the host of Lindner’s Angling Edge and Fishing Edge television series, Al remains immensely popular as one of the best-recognized angling authorities in North America. He was also inducted into the Professional Bass Fishing Hall of Fame, and most recently was given the Samuel C. Johnson Fishing Journalist of the year award for his contributions to the fishing industry in the fields of journalism, conservation and philanthropic leadership. Al was inducted into the National Freshwater Fishing Hall of Fame as a Legendary Angler and was later enshrined into the National Freshwater Fishing Hall of Fame as well as the Minnesota Fishing Hall of Fame. He has received countless awards for his contribution to sportfishing and the sportfishing industry. Al is a two-time Bassmaster tournament winner. Besides being one of the earliest and more famous participants in professional tournament fishing, he is one of the few fishermen who has successfully fished and won major bass tournaments in the South as well as professional walleye tournaments in the North. 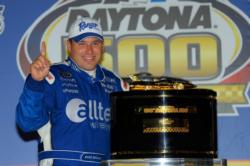 NASCAR driver Ryan Newman is the 2008 winner of the vaunted Daytona 500. In his sophomore season on the circuit, he won an astounding eight races in a single year, and he has qualified for two out of three titles in the Chase for the NASCAR NEXTEL Cup. In the nine NASCAR Busch Series races Newman entered in 2005, he was victorious in six of them, winning five consecutive, a single-season circuit record. Newman grew up fishing with his grandfather and tries to find time to fish at least three times a week, often wetting a line in ponds at many of the tracks where he races. He runs a Ranger Z-20 and hosts a charity tournament each year at North Carolina’s Lake Norman. 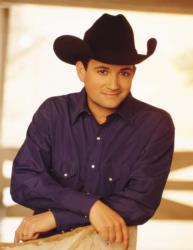 Byrd is one of country music’s core artists, a Texas born traditionalist equally skilled at serving up playful hits like “Watermelon Crawl” and “The Truth About Men” as well as poignant ballads such as his signature song “Keeper of the Stars,” which netted the Academy of Country Music’s Song of the Year accolade in 1996. In addition to his recording career, Byrd is a popular television personality, hosting two shows on the Outdoor Channel. He is also a noted philanthropist who hosts the Tracy Byrd Big Bass Tournament in conjunction with Ranger Boats and Texas Marine. Proceeds from the event benefit Children’s Miracle Network, Netcasters Youth Ministries, the Garth House, Boys’ and Girls’ Haven, and the Humane Society.