5 Pros Weigh in on Hanselman

Just how incredible was his four-win season? 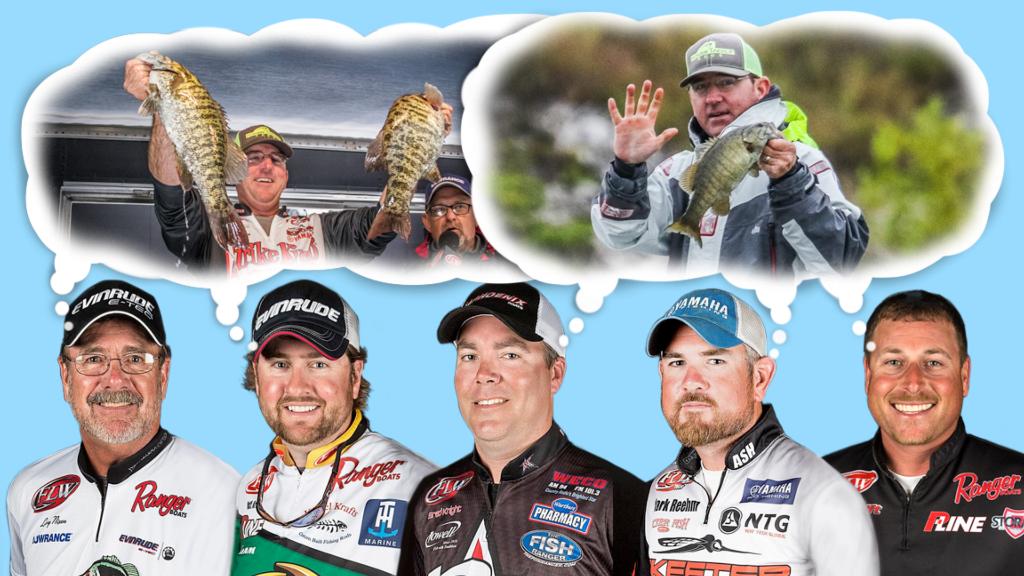 When Ray Hanselman won the 2015 Rayovac FLW Series Championship to cap his season-long dominance of the Texas Division just about everyone tuned in. It wasn’t just the stunning sweep that captivated pros and fans alike; it was how he did it – leading after the second day in every event he fished and winning with stunning margins of 5 pounds, 8 ounces at Amistad, 7-2 at Sam Rayburn, 12 pounds even on Texoma and 8-2 at the Championship.

Here’s what some of the best thought about his feat: 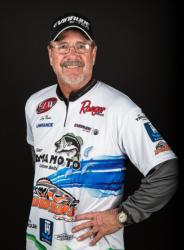 For somebody to pull off a feat like that is incredible. Once I saw he caught them again at Paducah I pulled the weigh-in up on the Internet every day just to see if he could do it again.

As far as winning four in a row, I never came close to that. At one time I won three Bassmaster Megabucks (two in 1990 and one 1991) and then finished fourth and second in the next two, but I’ve never been close to four in a row, and even that (Megabucks streak) was spaced out over three years.

I know him, but don’t know him that well. I just know that he’s evidently a very versatile fisherman. He won on his home lake, of course, but the guys that fish the Rayovac level are all good and really know their stuff on those lakes. And when he won on Texoma those were some of the most adverse conditions ever. 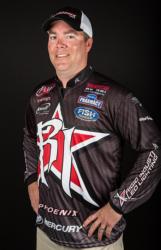 I think that is one of, if not the most impressive feat I’ve ever seen in fishing. I don’t think he’ll get the credit he deserves for what he did. I think people in fishing understand how hard it is, but I think some will discount it because it didn’t happen at the top level.

Gagliardi making the (2014) Cup and winning after missing the first Tour event of the season was one of the most impressive accomplishments I’ve seen, but I believe this surpasses it. My hat’s off to the guy.

I’ve never heard anything negative about Hanselman. When you go to Amistad, he’s the man as far as I’m concerned.

What’s most impressive about that to me is that even in Texas those were three diverse fisheries where he won. Nobody was surprised with that first win, and he’s flirted with winning on Rayburn before, but Texoma is a totally different beast. He basically hit every edge of Texas except the Gulf. And he didn’t just win; he blew every one of those events away. It was ridiculous.

I don’t want to hear anybody downplay it as a Triple-A-level event. I don’t see anybody winning four Tour-level events in a year – the fisheries are too diverse for that, and you’ve got a set of hammers who will be in the top 10 every time. But to win back-to-back-to-back-to-back the way he did is incredible. 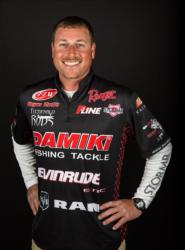 I think it’s awesome. Nothing like it has been done before, and it’s very unlikely that it will ever happen again. It’s amazing and unheard of. To win everything in the division and the Championship is insane.

I’ve done that on a local level, but to be able to do it all over in every part of the country is just amazing.

I don’t really know Ray. If you look at his track record, it looks like he’d been pretty consistent and close several times, but he hadn’t really sealed the deal. He was one of those guys who flew under the radar. Now I’d like to see him at the top level – even though it might not be very good for my pocketbook. When you get on a momentum roll like that, it’s something I’d like to see him take advantage of because he’s obviously a very versatile fisherman.

I heard some guys at the Championship wondering what he’d do outside of Texas. I think he proved what he can do pretty well. I’m still kicking myself that I couldn’t get on them, and for him to find them and catch them every day in a row is just amazing.

As far as Triple-A goes, I think it might never be done again. To win one is hard. To win two is even harder. To sweep a year like he did is unheard of. For it to be your time and for everything to click every time is unheard of.