Slow down for cold water fish 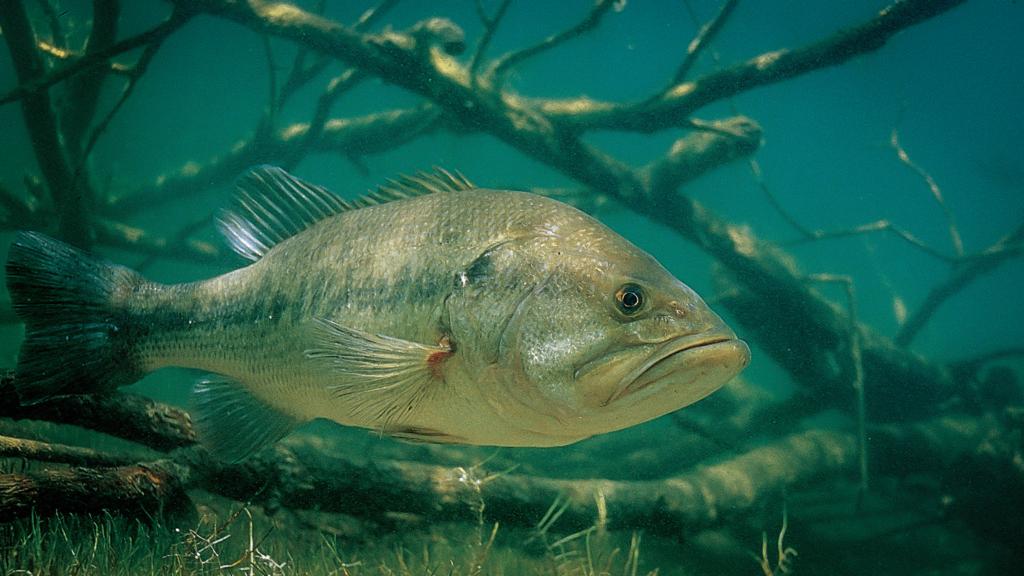 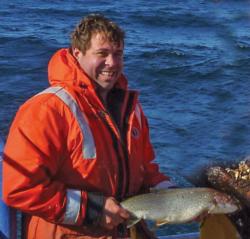 Q: How much do bass feed during the cold months, and are there preferred forage species for winter that bass pursue because they’re easier to catch/consume when bass metabolism is low?

A: Being cold-blooded creatures, bass’ internal temperatures will match the temperature of the water in which they swim. In this way, temperature influences all aspects of a bass’ life, especially its metabolism. Cold water slows the metabolism, which means bass don’t need to consume nearly as much food as they would in the warmer months.

How much they feed during the winter is really dependent on where in the bass range you are located. In the South, water temperatures are rarely ever below 40 degrees, and largemouth and smallmouth bass will feed throughout the winter, albeit at a reduced rate compared to during periods of higher temperatures.

In the North, where water temperatures under the ice approach freezing in winter, bass metabolism slows so much that it can seem almost halted. Evidence has shown that during winter a portion of the bass population moves to distinct overwintering grounds and reduces feeding, with only minimal opportunistic feeding occurring under specific conditions.

In the parts of bass territory where there is still regular feeding occurring through the winter, forage potential is often reduced because there are not as many options available to bass. Crawfish are less active, and in general aquatic insects and terrestrials are less available. This means hungry bass have to rely on what is still available, making shad and other minnow species a more significant part of their diet.

Some species of shad are also less tolerant to extreme cold events, causing die-offs that provide bass with random feeding opportunities. There hasn’t been much research done about how easy particular prey fish are for bass to catch across seasons, but water temperature affects bass just as much as it affects their prey fish. It makes empirical sense that capture difficulty of any particular prey fish wouldn’t be altered significantly compared to other times of the year.

Fishing tip: Cold water slows bass’ metabolism, causing them to feed less frequently and become lethargic. Try fishing baits slowly and deliberately to give the bass time to catch up to the bait and eat it. If you’ve ever seen winter bass on an underwater camera, you know that they sometimes stare at a bait for several seconds before inhaling it. Slow down when it’s cold.