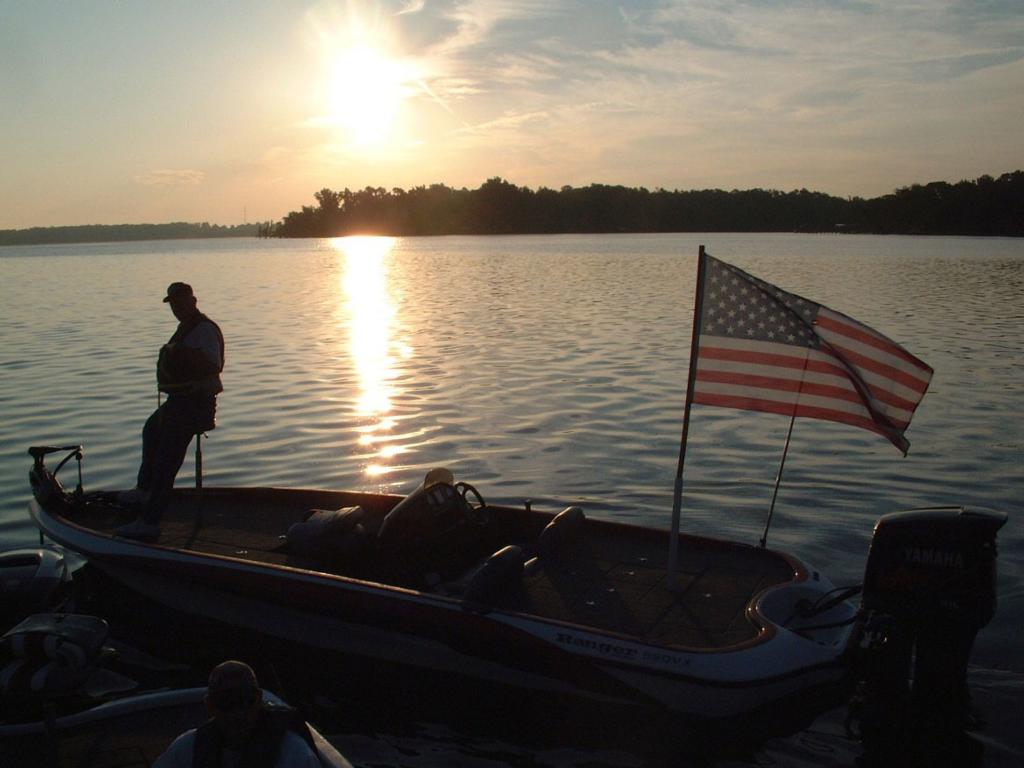 SHREVEPORT, La. – There are a lot of new faces – some quite young, some not so young – at the Wal-Mart Bass Fishing League All-American this year. The 20th annual running of the nation’s biggest weekend angler’s bass championship kicked off Thursday as 100 wide-eyed boaters and co-anglers took off onto Cross Lake outside of Shreveport shortly after sunrise.

For many competitors who qualified for this tournament through regional competition, this event will be their first taste of high-pressure, high-payoff tournament fishing. In this three-day tournament, anglers are fishing for a top prize of $100,000 in the Boater Division and $50,000 in the Co-angler Division.

“For one-day tournament fishermen, this is their opportunity to fish the big leagues,” said boater Ricky Smith of Collinsville, Miss., who placed third at the 2000 All-American in Hot Springs, Ark.

And they’re going to have an opportunity to catch some big fish in the 8,600-acre Cross Lake impoundment. In practice Wednesday, co-angler Gary Seachord of Beatrice, Neb., reported catching a 10-pound largemouth.

“I was pitching a soft plastic bait around a cypress tree,” he said. “I knew it was a big fish when I caught it. That makes me hopeful that there are other big fish in that area.”

Smith will be one of the big names in the Boater Division to watch this week, among others. Also keep your eye on the Bennett brothers of Grass Valley, Calif., who are the youngest All-American qualifiers in history. Richard, 19, and Michael, 17, qualified through the Western Division after finishing second and fourth, respectively, in the Lake Shasta, Calif., regional.

Weather conditions at the lake are hot and muggy. Yesterday temperatures soared near the 100-degree mark in the Shreveport region and are expected to push that today as well.