The Task of Timing

BFL All-American field must manage location and the clock 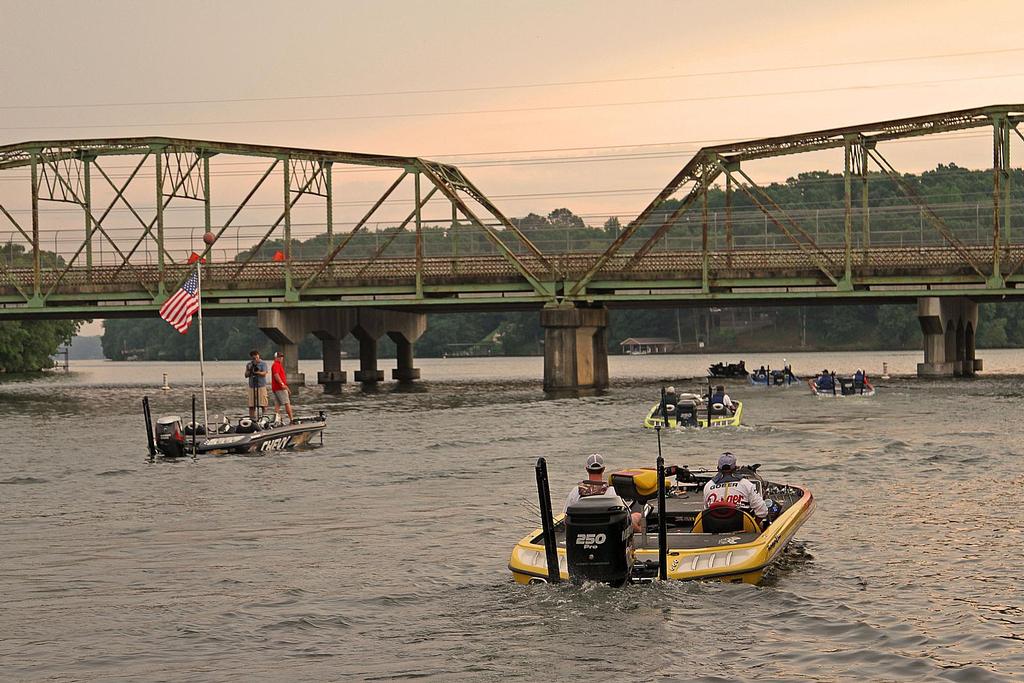 BFL All-American anglers make their way through the day-one check-out. Photo by David A. Brown.
June 5, 2014 • David A. Brown • Archives

FLORENCE, Ala. – Fishing tournaments inherently rely on timed competition – get as much weight as you can within the allotted time frame. However, as the country’s top 49 boaters and co-anglers take to Wilson Lake for the Walmart BFL All-American presented by Chevy timing will greatly impact outcomes.

The turbulent waters around the dam can also play a role here. Last year’s All-American champion 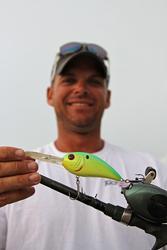 Kerry Milner caught most of his winning fish on Nickajack Lake by working current seams at the dam.

That being said, this lake tends to fish small – even with a field of just 49 boats. For competitors, this will demand not only consistent performance, but prudent positioning decisions.

“I think if you leave a spot, pretty much, you’re not going to get it back. So, your first decision of the day might be your biggest one.” 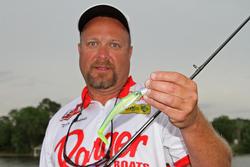 Time management – that’s the big consideration. Sure, an angler might run around and get lucky with a key stop on a school of fish that are ready to bite; but the ticking clock rarely regards random decisions.

Kevin Edwards, of Knoxville, Tenn. offers this perspective: “The ledge fishing is going to be a rotation. You’re going to have to hit the right spot at the right time to actually come up with five good ones.

“It seems that the big fish are scattered – they’re just not bunched up on the structure. (The TVA) hasn’t been pulling a whole lot of water through here so I think that leads to the fish being more scattered. We’re having to fish slower and drag something.”

Tennessee boater Lloyd Pickett has fared well in his distinguished career by dragging a Carolina rig with nearly surgical precision. He’s hoping his tried-and-true will get the job done.

“I’m going to stay on the Carolina rig about 90 percent of the time,” Pickett said. “The fish are hitting a 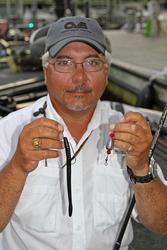 crankbait, so I’ll have one on my deck, along with a Bass Assault jig. There are some places where the locals have put out a lot of brush piles and it’s hard to get a Carolina rig through there, so I’ll use a jig in those places and some of my areas with rocky bottom – chunk rock and boulders.”

Marcus Sykora will also remain flexible on his primary bait selection. For him, measuring fish disposition will be important.

“It all depends on the pressure on the fish,” he said. “The schools are a little sensitive so I think I throw a jig in on them first to get the school fired up before I use the crankbait. They’re so sensitive, that crankbait can scatter them right out of the gate.”

As Sykora points out, persistence can pay big dividends.

“It’s always a timing thing when you’re ledge fishing. You try to hang in there and check on them as often as you can. And when it’s happening, you just have to make the most of it. 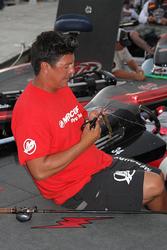 “If I can get on a school or two and catch enough to get me through to the next day in a solid competitive situation, I’ll probably run around a lot. But if it’s hard to get on anything and I get on one school, I may have to wait them out because you can’t leave fish to try to go get on another spot when there’s somebody else there.”

Now, the offshore fish are certainly not the only option, but again, it comes down to time management. Edwards will target ledges with crankbaits, jigs and swimbaits. He offers this insight:

“There are a lot of fish shallow, but it’s a small bite,” he said. “There’s not a lot of big ones shallow for me. I think the majority of big bags are going to come from out on the ledges. You can fish shallow and catch the occasional big fish but I just don’t think it will hold up for the duration of the tournament.”

Hosted by Florence/Lauderdale Tourism, the tournament will feature the top 49 boaters and top 49 co- 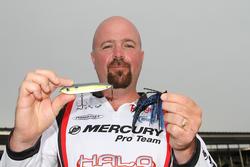 anglers from across the country casting for top awards of up to $120,000 in the Boater Division and $60,000 in the Co-angler Division plus the opportunity to compete in the 2014 Forrest Wood Cup presented by Walmart on Lake Murray Aug. 14-17. 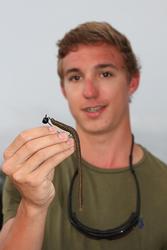 Fans will be treated to the FLW Expo at the Walmart in Florence on Saturday from noon to 4 p.m. which includes Ranger boat simulators, the opportunity to interact with professional anglers, enjoy interactive games, activities and giveaways provided by sponsors, and fans can learn more about the sport of fishing and other outdoor activities. All activities are free and open to the public.

For complete details and updated information visit FLWOutdoors.com. For regular updates, photos, tournament news and more, follow us on Facebook at Facebook.com/FLWFishing and on Twitter atTwitter.com/FLWFishing. 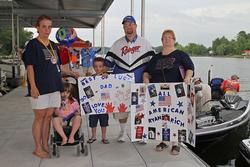