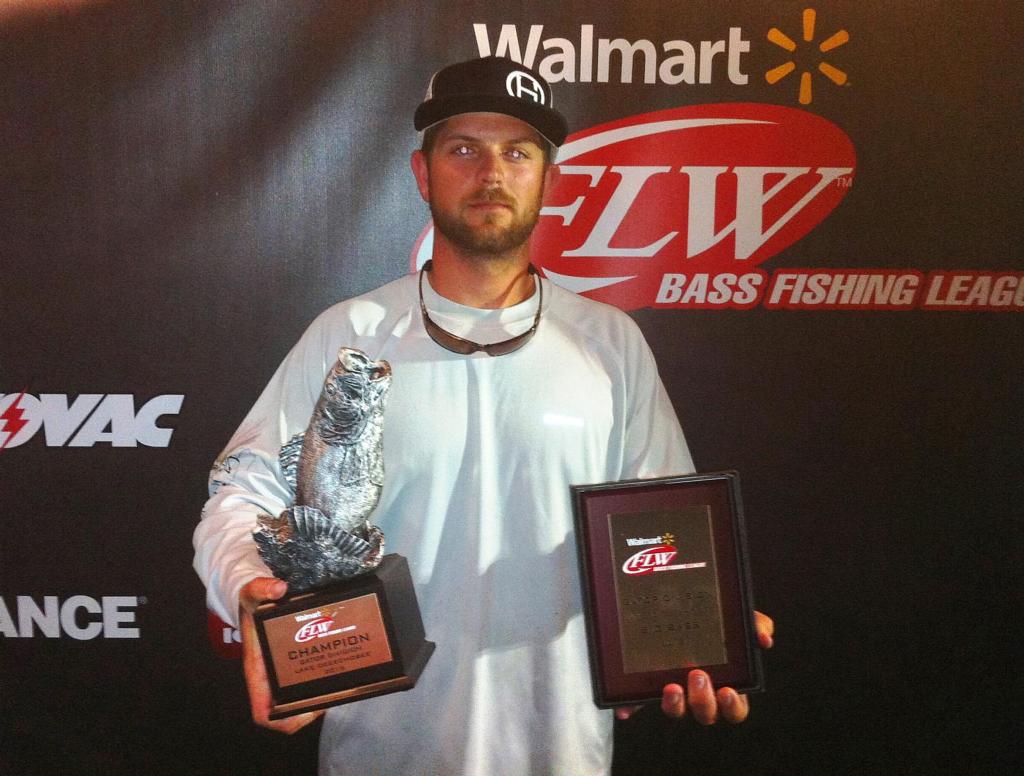 “This tournament is something I’ve been practicing hard for,” said Townend, who earned the first victory of his career. “I did my best to stay focused and not worry about what the other boaters were catching.”

Over the course of the day Townend found success on the south end of the lake. He said that he pitched a ½-ounce green-pumpkin colored Gambler Why Not in the open pockets of the wiregrass. In between the pockets Townend relied on swimbaits to reach a quick limit.

“I knew that I could catch 18 or 19 pounds down there,” added Townend. “After that I just needed a big one, and I found her.”

Around 2 p.m., Townend pulled into a familiar spot and nabbed a 10-pound, 2-ounce behemoth to seal the victory.

“I grabbed a Heroic flipping stick and pitched the Why Not down the first pockethole in the needlegrass. It went maybe an inch below the surface and I set the hook,” said Townend. “I reached down there to grab it and was speechless.” 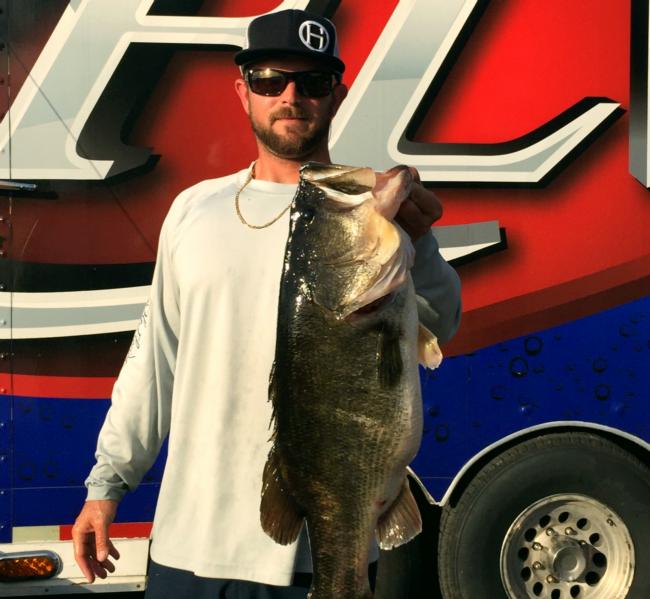 Rounding out the top 10 boaters on Lake Okeechobee: 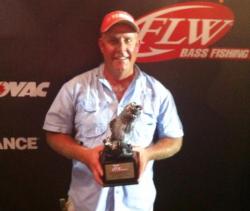