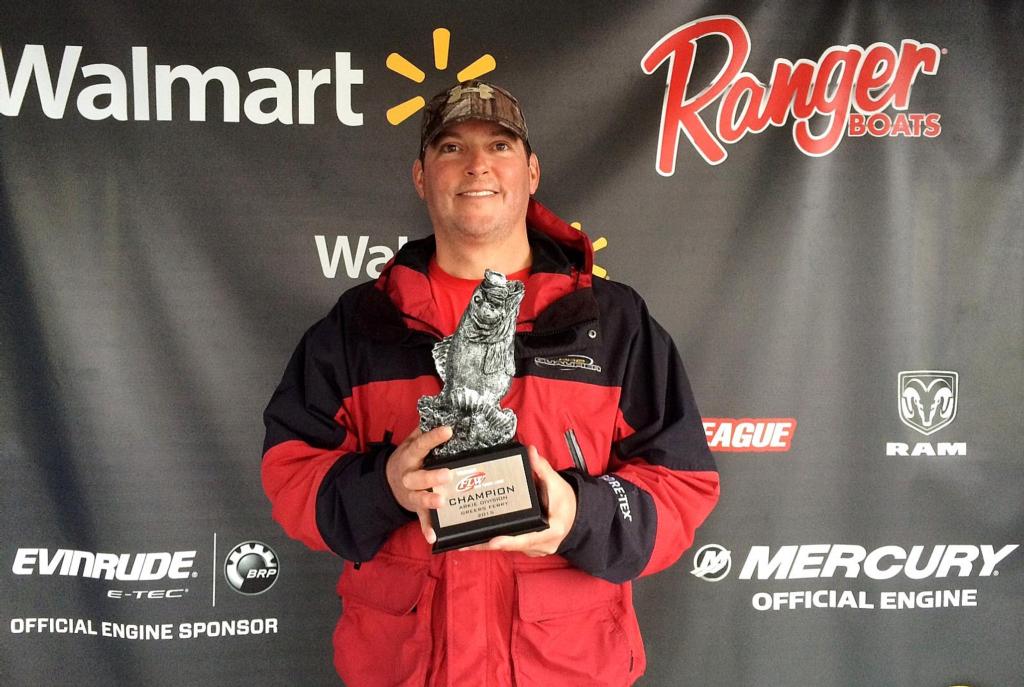 “Its nerve wracking until the end of weigh-in because you never know if someone will edge you with a little bit heavier weight,” said Hughan.

After a shaky Friday practice, Hughan found the fish he needed to earn the win on Saturday. He stopped at a spot in the Middle Fork area and caught his first keeper using a Rapala crankbait. After four or five hours, Hughan had caught around 10 keeper bass but still lacked the kicker that he knew he needed to win.

“I didn’t really realize how much weight I had in the livewell. I usually am just paying attention to the smallest fish in hopes of culling. After a while I was looking for one more upgrade,” Hughan said.

Around 1 p.m., Hughan started working his way back to the main lake, citing water clarity as his guide.

“I was looking for water that was stained but not muddy,” Hughan said.

The Arkansas angler was able to find what he was looking for, and boated his last keeper on a white and chartreuse-colored Revenge spinnerbait. It was a smallmouth bass that increased his weight by nearly a pound.

“I knew then I probably would be in contention for the win,” Hughan. “It was the kicker I needed. Everything came together at the right time.”

Reaves caught the biggest bass of the tournament in the pro division and earned the day’s Big Bass award of $615. 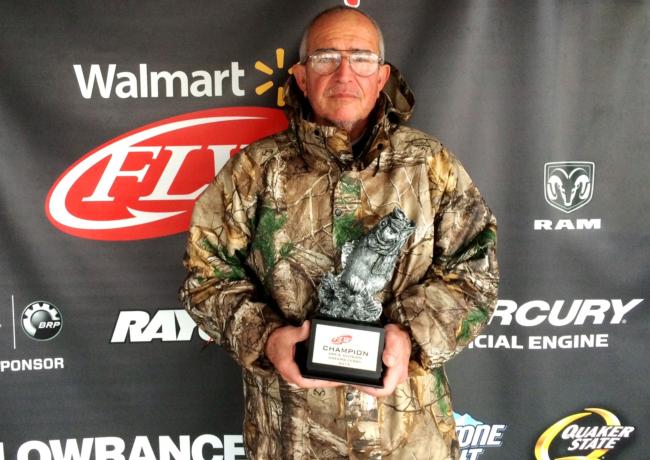 Kelly caught the biggest bass of the tournament in the co-angler division and earned the day’s Big Bass award of $302.