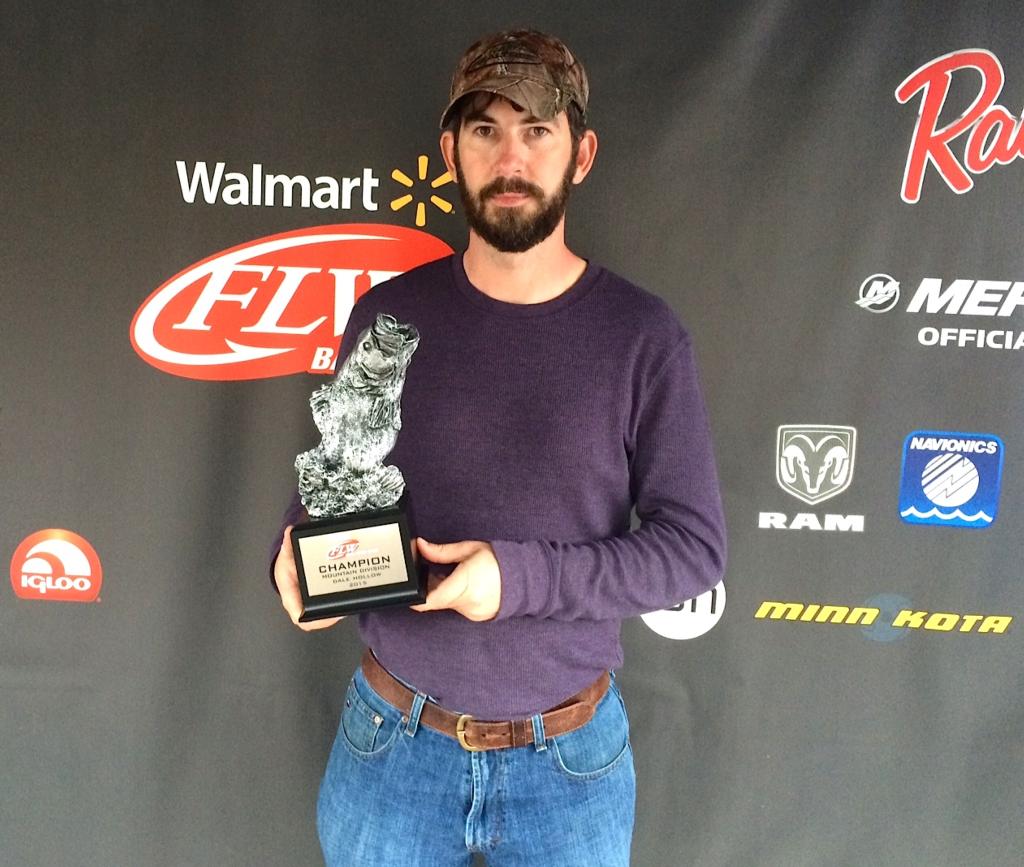 “I was proud to win it,” said Johnson. “It’s nice to see those long days of practice pay off.”

Johnson said that he targeted the main-lake grass near the Wolf River and found fish lurking in the 10-12 foot depths with an umbrella rig paired with white pearl-colored Reaction Innovations Skinny Dipper swimbaits.

“I would slow down my reeling and let the umbrella rig get deep,” Johnson said. “It didn’t take long before they found it.”

Johnson also caught the biggest bass of the tournament in the pro division and earned the day’s Big Bass award of $920. 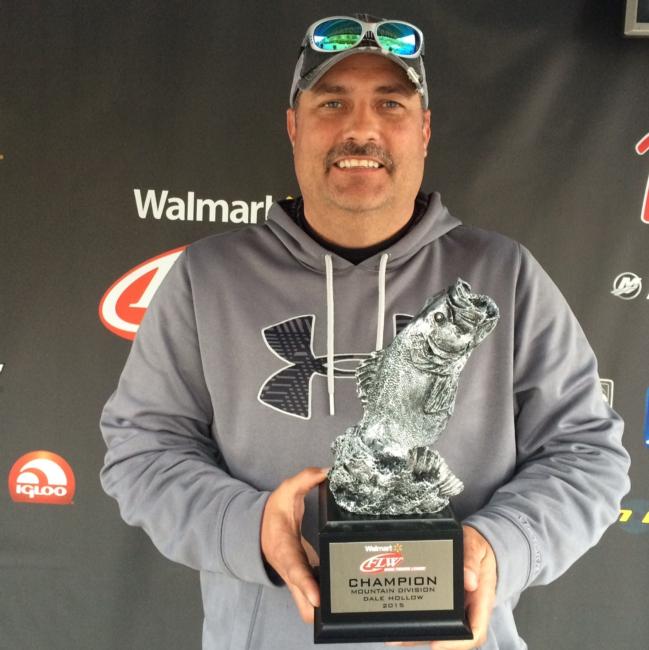 Greg Trobaugh of Rickman, Tennessee, weighed in a five-bass limit totaling 17 pounds, 6 ounces Saturday to win $2,844 in the co-angler division.

Corning caught the biggest bass of the tournament in the co-angler division and earned the day’s Big Bass award of $153.