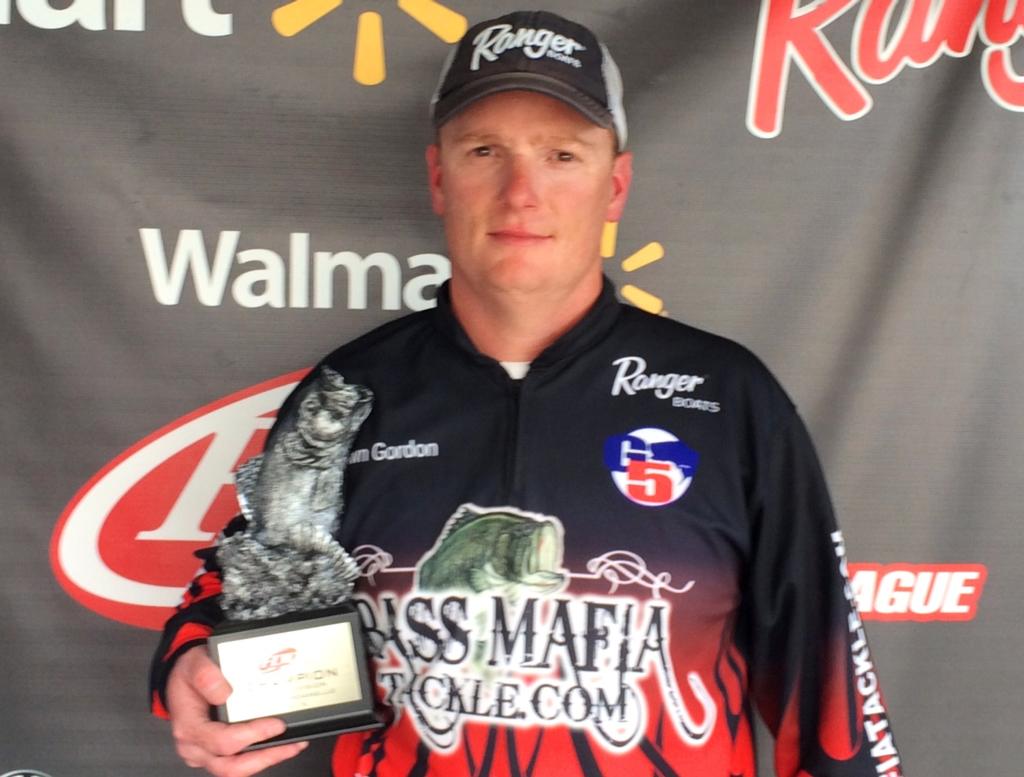 Shawn Gordon of Russellville, Ark., won the April 11 Arkie Division event on Lake Dardanelle with a 19-pound, 7-ounce limit to claim a check worth over $7,200 for his efforts.
April 11, 2015 • MLF • Phoenix Bass Fishing League

“It feels great to take home a check,” said Gordon. “To see the all of the hard work that I put in practicing pay off is really nice.”

Around 9 a.m., Gordon switched techniques to flipping grass and wood.

“The fish were also spawning so I switched to a Junebug-colored Yum Baits Lizard,” said Gordon. “It ended up working well for me. I caught nine keepers throughout the day.”

Dennis Bean of Hot Springs, Arkansas, caught the biggest bass of the tournament in the pro division, a fish weighing 6 pounds, 10 ounces, and earned the day’s Big Bass award of $600. 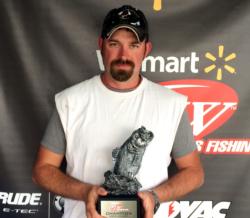 Dusty Rhoades of Gravelly, Arkansas, weighed in a five-bass limit totaling 16 pounds even Saturday to win $2,122 in the co-angler division.

Josh Penn of Benton, Arkansas, caught the biggest bass of the tournament in the co-angler division and earned the day’s Big Bass award of $300.