Jig Does the Trick for Roselle 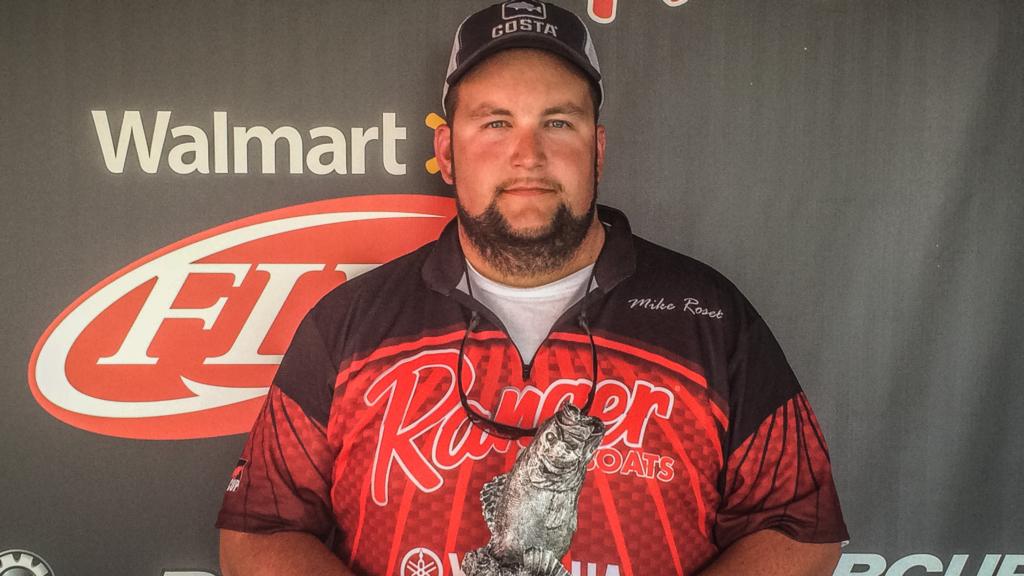 “My primary spot was on the north end of the river,” said Roselle. “The area was full of spawning fish and had a lot of scattered grass. There were also postspawn fish that had pulled off the bank and were sitting in anywhere from 2 to 4 feet of water.”

“The only time I would get a bite is when I’d break it off from the grass, so I tried to always be in contact with it,” said Roselle. “The creek has a lot of crawfish in it right now so I knew this jig would come up big.”

Roselle went on to say he fished only two spots the entire tournament.

“Once the tide goes out the fish stop feeding. Of the 15 keepers I ended catching, almost all came before noon,” said Roselle.

Darick Brumbaugh of Pratts, Virginia, caught the biggest bass of the tournament in the pro division, a fish weighing 4 pounds, 7 ounces and earned the day’s Big Bass award of $590. 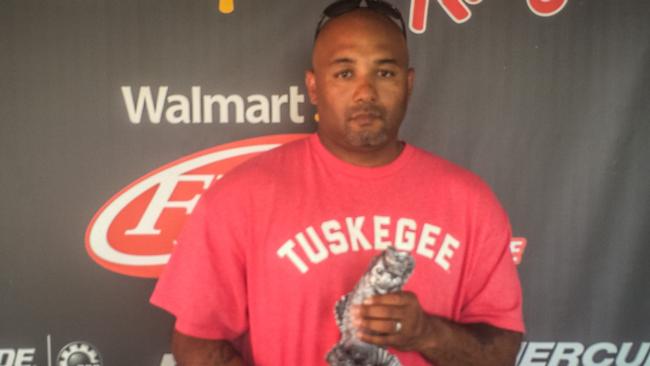 Alex Antipenko of Brooklyn, New York, caught the biggest bass of the tournament in the co-angler division and earned the day’s Big Bass award of $295.