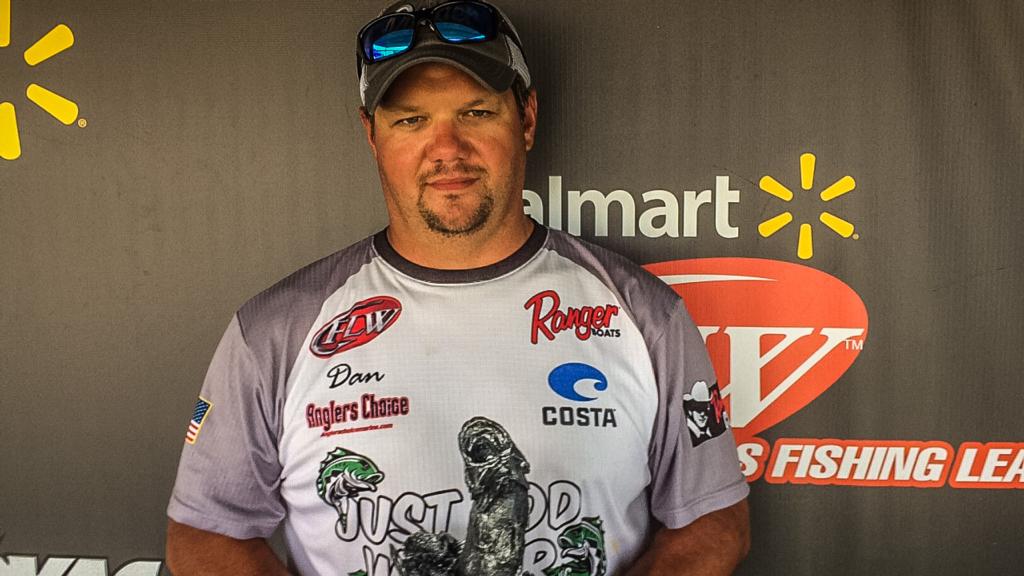 Shoraga said he ran to the Cumberland River to target bass congregating in 20-yard stretches of riprap.

“I stayed on three spots throughout the day,” said Shoraga, who picked up his first win after two previous top-10 finishes in BFL competition. “I only caught seven keepers during the tournament, but it seemed like fish were biting about every 30 minutes.

“I caught the biggest fish of the tournament – a 5-pound, 4-ouncer – around 8:30 a.m. using a green-pumpkin and chartreuse-colored tube,” continued Shoraga. “For the remaining six I used a Zoom Trick Worm in the same color.”

Shoraga said it was his familiarity with the Cumberland River that helped him edge out the competition.

“There were several boats around me, but a lot of anglers tend to leave if they don’t get a quick bite,” said Shoraga. “In my experience on the Cumberland, you can go without a bite for an hour and then bring in three bass quick. You just have to keep your confidence.”

Shoraga also caught the biggest bass of the tournament in the pro division, a fish weighing 5 pounds, 4 ounces and earned the day’s Big Bass award of $440. 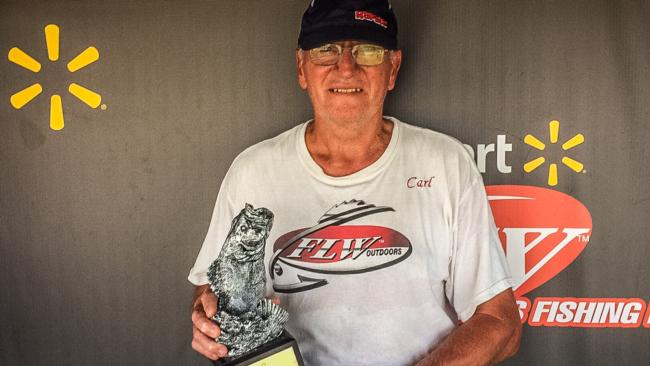 Butler caught the biggest bass of the tournament in the co-angler division and earned the day’s Big Bass award of $220.