Webster Runs and Guns for Win 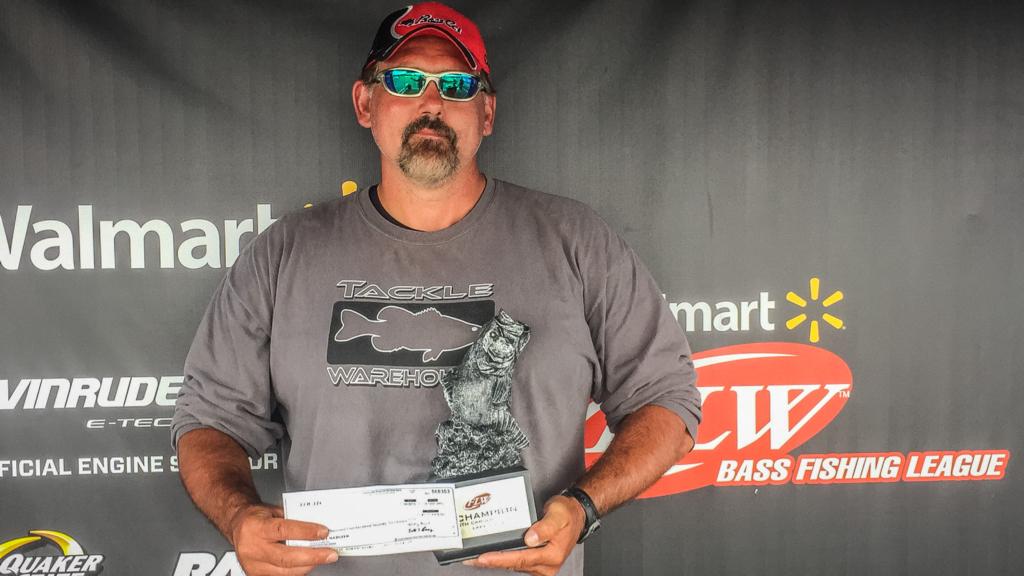 “The lake was fishing tough, so I had to junk-fish my way through it,” said Webster of his first career win in FLW competition. “I was mostly targeting isolated areas offshore.

“I hit rock piles and stumps, but the rocks seemed to be firing better,” continued Webster. “I used a Norman Lures DD22 crankbait and probably stopped at 12 spots that were holding fish.”

Webster said it was the 6-pound, 10-ounce behemoth he caught on the final day of the tournament that helped him seal the deal.

“I was flipping a Katch-Her Flipping Jig around 2 p.m. near a dock and it bit,” said Webster. “That catch is what really pushed me ahead of the pack. A 6-pounder is rare for Lake Wylie.” 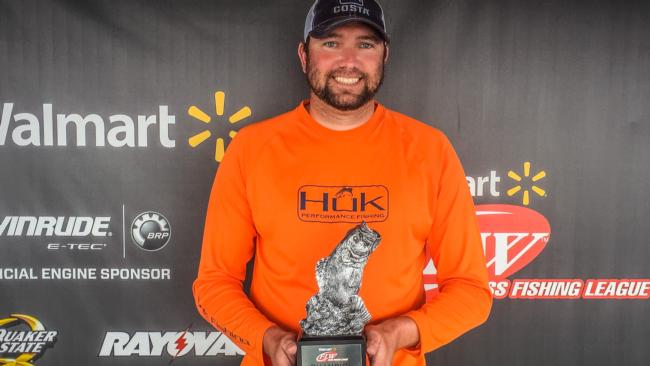 Chapman caught the biggest bass of the tournament in the co-angler division and earned the day’s Big Bass award of $262.