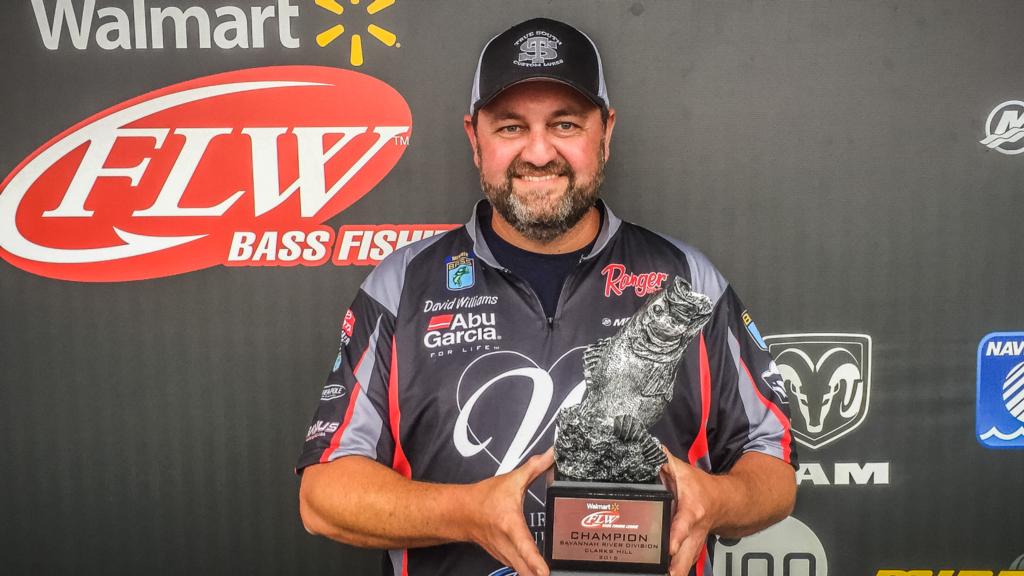 “Coming into this tournament I wanted to try and cover as much water as I could,” said Williams, who has amassed more than $244,000 in winnings in FLW competition. “I ran from to creek to creek looking for baitfish. I eventually settled into three different areas.

“I targeted any natural cover I could find,” continued Williams. “The water was down nearly 6 feet so a lot of bass were hiding around the rock and wood because of how scarce it was. I used a spinnerbait to catch fish near the cover and the grasslines and a topwater propbait along the shore. When I wanted to slow my pace down, I flipped a TrueSouth Lures jig around docks.”

“They ended up weighing enough to get me the win,” Williams said.

Marks caught the biggest bass of the tournament in the pro division Friday. The fish weighed 5 pounds, 15 ounces and earned the day’s Big Bass award of $667. 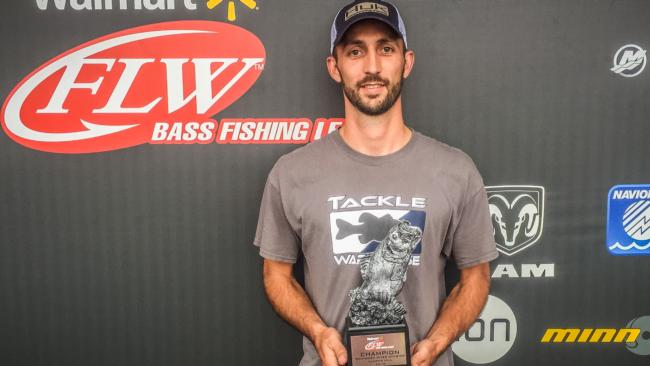 Spivey caught the biggest bass of the tournament in the co-angler division and earned the day’s Big Bass award of $334.